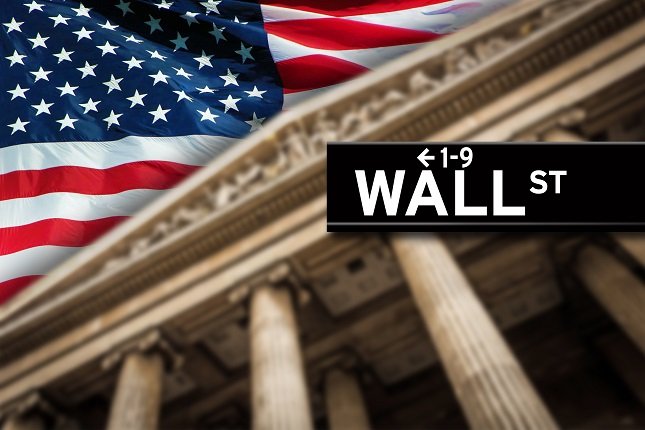 Wall Street reminded global investors that last week’s cautious results did not mean it had run out of momentum. The three major Indexes in the U.S powered higher on Monday and the Dow Jones Industrials will open trading above the important mark of 21,500 today. Current Account data will be released in the U.S later.

Traders who may have been looking at Wall Street as a selling opportunity likely got a rude wakeup call yesterday. The three major Indexes including the NASDAQ roared to higher ground on Monday, and are being called to open higher via the Future Markets for equities today. Current Account data will be published for the U.S, but Wall Street is likely to be the focus for all investors. The Dow Jones Industrials will open trading today above the psychologically important 21,500 level. What appeared to be a rather cautious U.S equity market only a few days ago, reminded investors in an abrupt manner yesterday that sentiment continues to remain positive regarding the outlook for the economy in the States.

Japanese equities reflected the positive results from Wall Street today. The Nikkei and Topix Indexes have done well. The Nikkei is has gained over 3% the past month. The Yen has traded in weaker territory against the U.S Dollar too, as risk appetite has risen. Early on Wednesday morning the Bank of Japan will release its Monetary Policy Meeting Minutes. Asian investors will get another report today, the Leading Index numbers for China via the Conference Board will be published soon. Chinese equities have been negative on the Shanghai Shenzhen composite today.

The FTSE and Dax have continued to trade higher in early trading. The Dax Index is up over 2% the past month as German equities have gained steam. However, Current Account balance numbers released by the European Union have come in below expectations today. Tomorrow U.K Public Sector Net Borrowing data will be published. The Euro and Pound have both experienced headwinds against the U.S Dollar the past twenty-four hours.

Crude Oil continues to toil near important support of 44.00 U.S Dollars a barrel. Supply pressures have mounted on the developing news Libya has increased its production significantly and is becoming a factor in the export market again. While that is good news for Libya, it continues to create fears about oversupply globally.