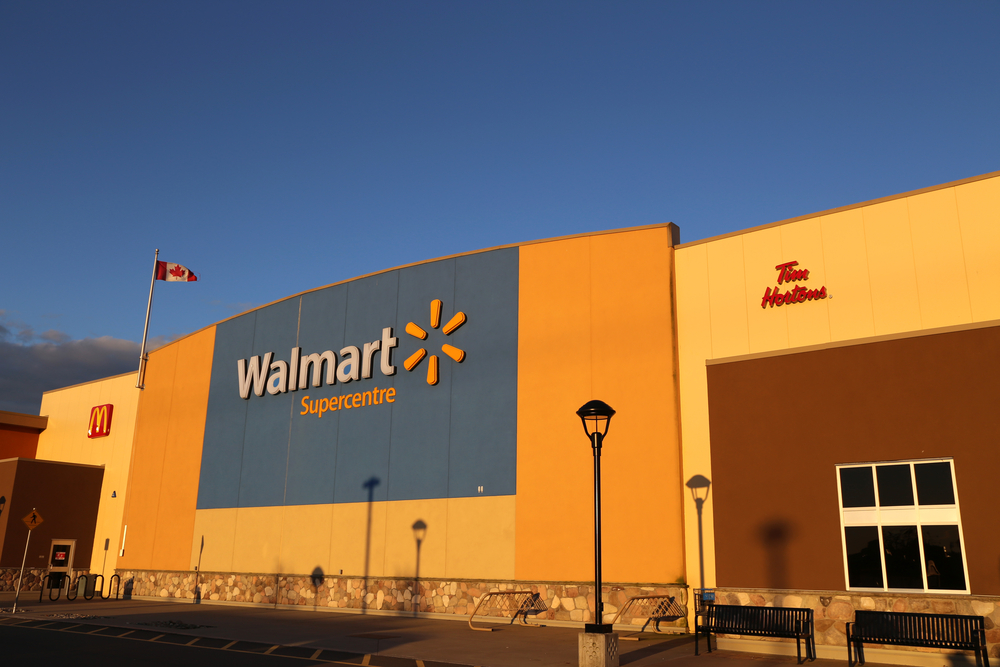 The cryptocurrency space has welcomed numerous leading companies over the past few months, and Walmart has now joined the list.

Walmart Partners With Coinstar and CoinMe

Walmart, the leading retailer in the United States, has partnered with coin-cashing machine company Coinstar and crypto-cash exchange CoinMe as it enters the cryptocurrency space. The retailer has installed 200 Bitcoin ATMs at its various locations across the United States.

According to a Bloomberg report, the installation of the Bitcoin ATMs at Walmart stores will allow its customers to buy bitcoins at its various locations across the United States. Walmart intends to install at over 8,000 locations in the United States over the coming months.

In an interview with Bloomberg, the Chief strategy officer and head of research at BitOoda, Sam Doctor, said although Bitcoin ATMs are already popular in the United States, Walmart wants to make them available to more people.

He said, “Walmart expands Bitcoin access to more people, though, and gives it further legitimacy among skeptics, should they roll it out beyond an initial pilot.” Data obtained from Coin ATM Radar showed that there are currently more than 25,000 Bitcoin ATMs at service stations and grocery stores across the United States. Coinstar currently operates more than 4,400 kiosks that support Bitcoin purchases in 33 states of the country.

Bitcoin reached a new all-time high above $67,000 on Tuesday. The cryptocurrency has been rallying since the start of the month and topped the $67k level 48 hours ago. However, BTC has since cooled down following the rally.

At the time of writing, BTC is down by 2.1% over the past 24 hours and is trading just above the $63,300 level. The coin is correcting following its recent rally but could resume its upward movement if the bulls regain control of the market.