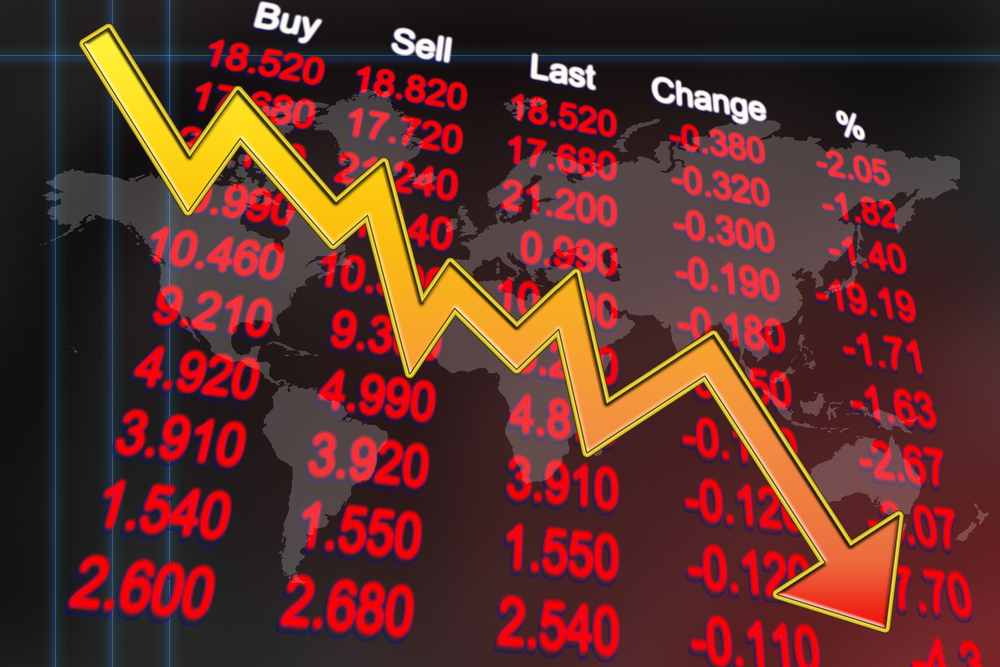 The major U.S. stock indexes finished lower on Tuesday, reversing a mostly higher intraday trade late in the session after comments about a stalemate in talks over a fiscal stimulus deal.

The benchmark S&P 500 Index had been higher for much of the session, coming within striking distance of its closing record high from late February, before the onset of the U.S. coronavirus pandemic that triggered one of the most dramatic sell-offs in Wall Street history.

The blue chip Dow Jones Industrial Average also ended lower, and the technology-driven NASDAQ Composite retreated more than 1% and underperformed the other major indexes, as investors continued to rotate out of technology-related heavyweights and into value shares.

Investors have been hoping Republicans and Democrats will resolve their differences and agree on another relief program to support about 30 million unemployed Americans, as the battle with the virus outbreak was far from over with U.S. cases surpassing 5 million last week.

“It just feels like an acceleration of the growth unwind that started last Friday. Today marks day three of the unwind out of growth,” Kulina said. “But I’m not seeing panicking.”

A return of risk appetite fueled by encouraging economic numbers and hopes of a new coronavirus relief package and even a vaccine boosted the 500-stock index for much of the trading day on Tuesday. However, a plunge in technology shares helped snap a seven-day winning streak.

On the bullish side, the S&P 500 Index has rallied more than 52% since its March low and is 1.8% from its record high. Meanwhile, the Dow Jones Industrial Average dipped more than 100 points but at one point traded above 28,000 for the first time since February.

The loss in the Dow could have been worse if not for strength in stocks that benefit from the reopening of the economy and a COVID-19 vaccine capped the average’s losses.

The NASDAQ Composite was the underperformer, losing 1.7% as investors rotated out of technology stocks. Netflix, Microsoft, Amazon, Facebook, Alphabet and Apple all closed lower.’