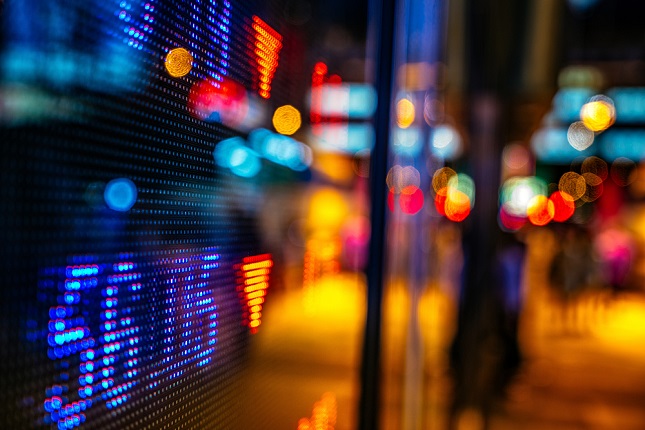 For the Dollar, while soft inflation has pinned back the Dollar, Tuesday’s retail sales figures out of the U.S should revive the Dollar rally, though it’s not just the stats this week, with geopolitics and FED talk in focus. The Dollar Spot Index ended the week down 0.03% to 92.537

For the EUR, Ahead of inflation figures scheduled for release out of the Eurozone on Wednesday, 1st quarter GDP numbers out of Germany on Tuesday will be a key driver in the early part of the week. Forecasts are EUR negative, while Draghi may try to ease concerns over the economy on Wednesday, though unlikely to deliver anything hawkish on the policy front. The EUR/USD ended the week down 0.14% to $1.1943.

For the Pound, it was pretty dovish on Super Thursday, with any hopes of a rate hike this year now reliant upon the stats, making the Pound ever more sensitive to this Tuesday’s employment numbers. The GBP/USD rose by 0.08% to $1.3542 last week.

For the Loonie, the end of the week could spur more strength should April retail sales figures come in hot, though no one will care if NAFTA talks deal a blow to Canadian trade terms. The USD/CAD ended the week down 0.41% to $1.2795.

Out of Asia, While China’s April industrial production figures will influence market risk appetite on Tuesday, Japan could see an end to its longest stretch of economic growth since the 1980s on Wednesday, with the economy forecasted to contract in the 1st quarter. April employment numbers out of Australia on Thursday will also need to be watched, any weak numbers likely to see the Aussie Dollar back to $0.74 levels. The AUD/USD ended the week up 0.05% to $0.7543.

On the political front, there’s plenty to consider through the week…

Loonie Relief: NAFTA talks are set to continue with the deadline having been extended to Thursday, 17th May, the Loonie set to rocket in the event of a favorable outcome.

Trade War Cometh: U.S – China trade talks kick off on Tuesday, while the U.S Trade Representative Office will be holding public hearings on proposals to impose tariffs on $50bn of China imports, the hearings scheduled to take place next Wednesday and Thursday.

Ciao Italia: Italy’s populist and anti-establishment Five Star and League parties inch closer to forming a coalition. It’s either a coalition this week and a revival of talks of Italy leaving the Euro or back to the ballot boxes, neither particularly positive for the EUR.

Iran: The EU’s meeting on Iran on Tuesday will draw some attention. The EU may need to tread carefully, with the U.S administration likely to frown upon any decision to stay within the agreement and leave the U.S out in the cold at a time when Trump’s eyeing trade terms.

ECB President Draghi is set to speak on Wednesday, with other members of the ECB scheduled to speak through the week, though there’s unlikely to be any talk of a shift in outlook towards interest and deposit rates.

FED Talk through the week may sit behind noise from the Oval Office, but can’t be ignored with members Williams, Mester, Kashkari, Bullard, Brainard and Bostic scheduled to speak through the week.

The RBA’s May meeting minutes due out on Tuesday could put more pressure on the Aussie Dollar, the RBA seemingly intent on standing pat on policy this year.

Crude Oil prices are in focus with, not only the monthly OPEC and IEA reports due out, but talk of sanctions on Iran and the EU’s decision on whether to continue with the agreement key to outlook on supply disruption, China, and Russia unlikely to be cutting oil imports from Iran.