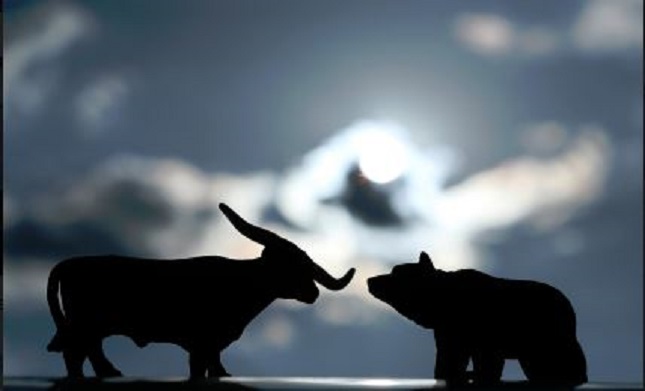 The week ahead will continue the exciting economic and political events that have occurred in previous weeks. After OPEC cut deal and positive nonfarm payrolls data on Friday that supports a rate hike in December, we enter the last month of 2016 with the Italian referendum results on Monday, interest rates decisions and ECB Meeting on Thursday.