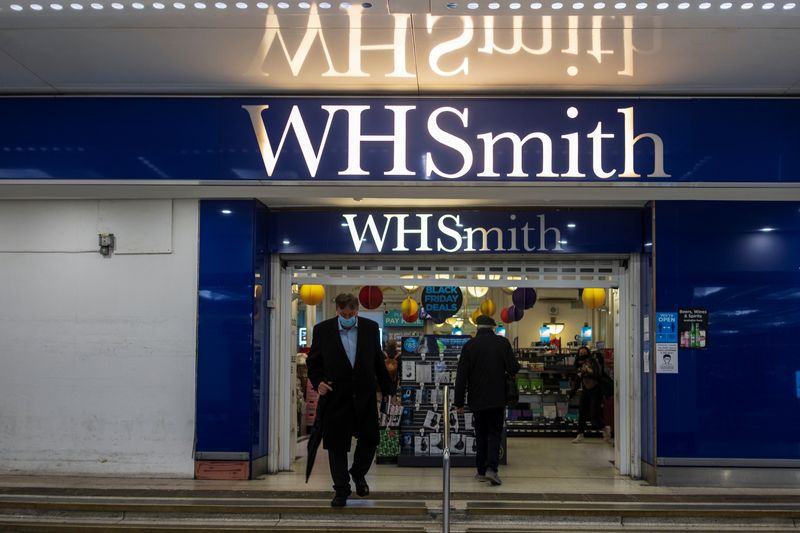 WH Smith, which sells books, stationery, and other items at its stores in travel hubs, said no customer payment data with Funky Pigeon was compromised due to the incident, which took place on April 14.

“We are currently investigating the extent to which any personal data, specifically names, addresses, e-mail addresses and personalised card and gift designs has been accessed,” WH Smith and Funky Pigeon said.

“We are also writing to all customers over the last 12 months to inform them of these issues,” Funky Pigeon said.

The incident comes amid increased scrutiny on appropriate defences against cyber attacks, particularly on western financial institutions, in the wake of heightened geopolitical tensions after Russia’s invasion of Ukraine in February.

The company also said the incident would not have a material impact on the financial position of the group, based on a current analysis.

(Reporting by Aby Jose Koilparambil in Bengaluru; editing by Uttaresh.V)