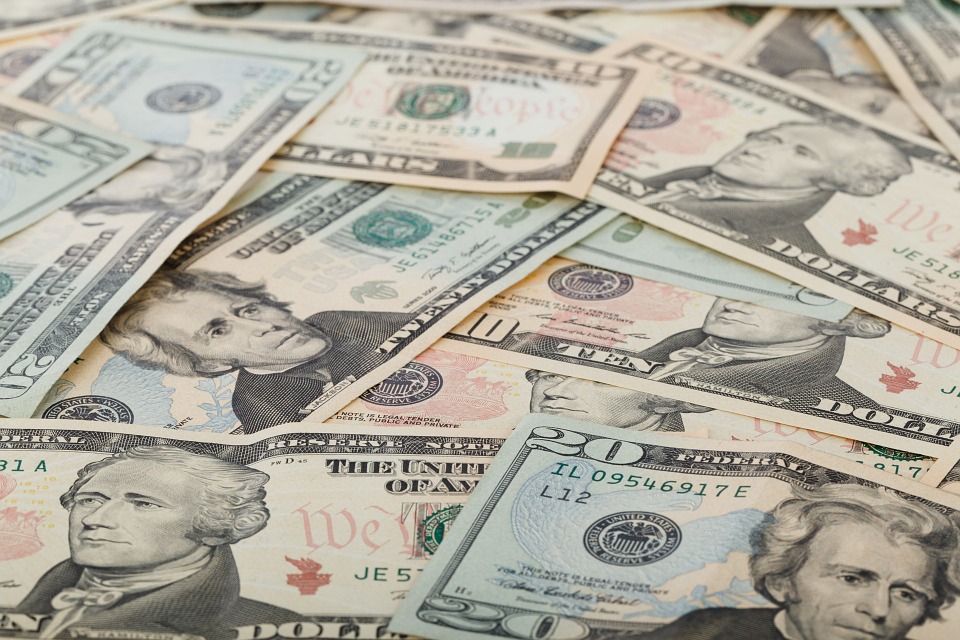 There were hopes that Trump would revert back to the presidential election victory statesman that captivated the markets, but disappointingly, there was nothing new for the markets in terms of policy, just the rhetoric that the markets have been subjected to since the beginning of the campaign trail, the reality hitting the markets that Trump is neither a diplomat or a captivating orator.

The surprise will perhaps be how he actually pulled off the victory, protests across major cities in the U.S and beyond and a disappointing turnout for the inauguration itself being a true representation of the least popular U.S president in modern times.

We were hoping that it would be a new week and a new road for the markets, an opportunity to move on and to regain focus on monetary policy, fiscal policy and economic forecasts both domestically and globally.

Noise through the weekend and an attack on the media has left the optimists eating their words and leaving the realists at the helm, the only question being whether the pessimists will have a chance to step in, a reasonable possibility should the new administration fail to restore order and trust.

The Dollar was always going to find it a challenge, the only upside over the last week coming from Yellen’s hawkish commentary.

If Trump is looking for a weaker Dollar, he’s certainly worked out how to counter the FED and, should Trump continue as he has done so since his election victory, he may even succeed in leaving the FED with little choice but to hold on rates over the near-term, until stability and is restored and geo-political risk has abated…

We are currently watching and listening to events in the U.S and have yet to be subjected to Trump’s foreign policy intentions, but following the talk, the beginning of a dismantling of Obamacare was amongst the first of the executive orders issued on Friday, which suggests that we could begin to see the trade team begin to embark on re-writing script the world over.

Asian markets have been particularly sensitive to the noise from the U.S and rightly so, the direction of the Dollar through the Asian session being reflective of sentiment, the Nikkei sliding 1.29% today, with a lack of macroeconomic data out of the U.S today to distract the markets, which need to wait until tomorrow’s prelim January manufacturing PMI and December existing home sales figures, though we would hazard a guess that it’s going to take some time for the markets to shake off the 2-month rally, the noise from the Oval office likely to be too loud to ignore.
Not wanting to join the ranks of the pessimists, the negative sentiment could see a marked reversal of fortune, should Trump and the newly appointed administration deliver just what the markets have been stamping their feet for, a fiscal stimulus package like no other and intentions to meet world leaders to discuss foreign policy, trade in particular, the Asian markets and Europe likely to need comfort blankets in the months ahead.

The Dollar may find some legs going through the European and U.S sessions today, having recovered from intraday lows going into the European session, but there would need to be something special for the Dollar to bounce back into the black.