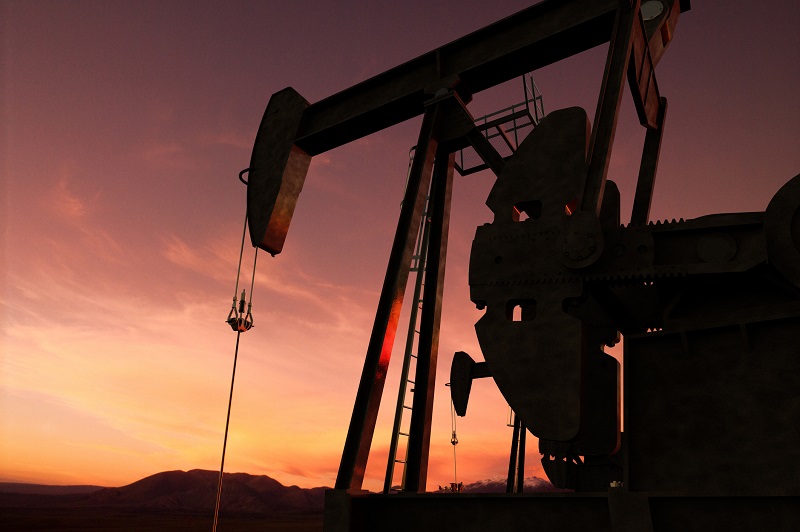 It seems like you just recently looked at the oil market and was sure about the further direction of prices but something has changed again.

At the beginning of October, two major oil benchmarks reached highs of November 2014. Some traders believe that it’s a strong signal of the further rally and we should eye the price of $100 per barrel. However, there are big doubts that this level is reachable.

We get more and more news on the tightening oil supply. Let me remind that the US sanctions on Iran will come into force on November 4. Although the sanctions have been discussing for a long time and it seems that risks are already priced in, there is an opinion that after the sanctions are imposed, the effect of them will be even worse for the market.

Another important moment that is taken into consideration is a continuing turmoil in Venezuelan and Libyan production.

All these factors are supposed to pull the oil prices up. However, the situation is uncertain. First of all, don’t forget about the “price in” point. Venezuelan and Libyan production is under the threat for a long time. Iranian deal is under the deliberate attention of traders for long as well. It’s known that the Iranian supply has declined significantly but there is also a possibility that it will be able to recover. First of all, such huge importer of Iranian oil as India is going to keep consuming oil from Iran. Secondly, Iran announced that has already found new buyers for its oil. It means that the cut of the Iranian production maybe be not as hurtful as the market anticipates. Such conflicts as the one between the US and Saudi Arabia definitely create a market volatility and the final effect on the market will be known only after the conflict resolution. Up to now, the conflict between the US and the Kingdom of Saudi Arabia didn’t pull oil prices high significantly.

Some analysts say that a tough supply (caused by the political conflicts) will limit the capacity that is used in case of a crisis. It may be a reasonable argument because there is no accurate data about the spare capacity. As a result, there are worries that the increased oil output will cover just lack of the supply and there will be nothing for the spare capacity. However, there is always a chance to increase the oil production of OPEC and non-OPEC countries.

The International Energy Agency and OPEC cut their forecast for the oil global demand in 2018 and 2019. The decline in the forecast was caused by the weaker outlook on the global economy, trade wars, and higher prices of oil. It’s a big risk for the oil market as Russia and Saudi Arabia agreed on the increase of the oil output. So rising supply and falling demand is a negative driver for oil prices.

Let’s have a look at comments of the Russian Energy Minister Mr. Novak said that a recent rise of oil prices is just temporary and was mainly caused by sanctions. In the long-term, prices are supposed to be around $50 per barrel. An interesting comment. Previously we also could read comments from Russia that oil prices at $70-80 per barrel are the desired level. No words about $100.

Making a conclusion, we can say that according to all points mentioned above in the middle term the prices may be pulled to $100 if there is a crucial fall in the supply. However, a chance that the prices will gain a foothold at that level is small. So in the long-term, the prices at the level of $100 are unlikely because even giant producers are not interested in them.