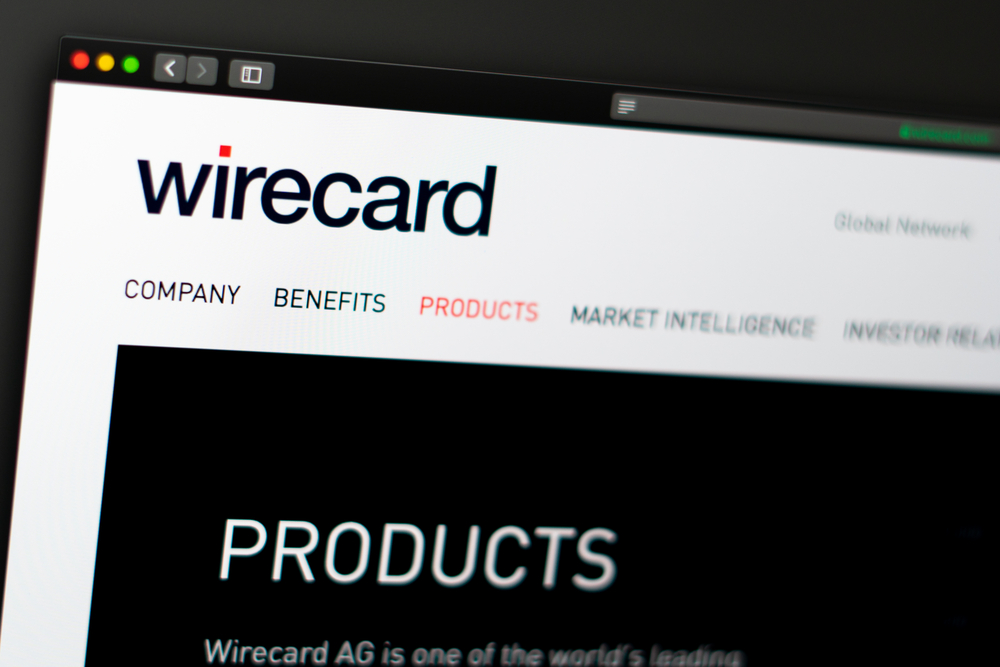 Wirecard, a German payment processor and financial services provider that links retailers, announced that previously missing 1.9 billion euros ($2.1 billion) it had booked in its balance sheet do not exist, tarnishing the image of a fast-growing online payments business in the country.

The German financial startup is in process of negotiations with banks, attempting to sell or close parts of its business to survive a mounting liquidity crunch.

Felix Hufeld, the head of Germany’s financial watchdog sees the event as a “total disaster”, describing it as “a scandal that something like this could happen”, reported Reuters.

Wirecard has appointed investment bank Houlihan Lokey to help it float through. The company’s Chief Executive Markus Braun resigned on Friday, June 19, following denial by two Philippine banks thought to be holding the funds, who said they never had them.

The Management Board of Wirecard assesses on the basis of further examination that there is a prevailing likelihood that the bank trust account balances in the amount of 1.9 billion euros ($2.1 billion) do not exist.

The company previously assumed that these trust accounts have been established for the benefit of the company in connection with the so-called Third Party Acquiring business and has reported them as an asset in its financial accounts. The foregoing also causes the company to question the previous assumptions regarding the reliability of the trustee relationships, the company said.

The Management Board further assesses that previous descriptions of the so-called Third Party Acquiring business by the company are not correct. The Company continues to examine, whether, in which manner and to what extent such business has actually been conducted for the benefit of the company.

After the announcement, Wirecard shares plunged massively on Monday, hitting its lowest level in nearly a decade. The Munich-based company has wiped out about $19 billion in market value. At the time of writing, Wirecard share was down 43% to EUR 14.77. It is already down about 90% so far this year.

Moody’s has already slashed Wirecard’s rating to ‘junk’ last week and said, “insufficient or otherwise inadequate information to support the maintenance of the ratings”.