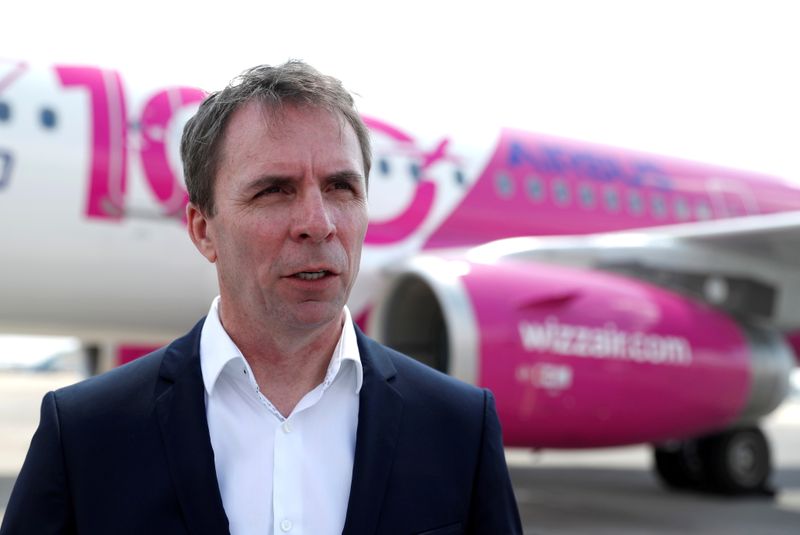 “(Wizz) is a platform based on organic growth. I think what we are saying is of course we are interested in market consolidation and to some extent we can pay that game; we can buy out airport slots for example,” Varadi told Reuters.

“We keep an eye on the market in trending terms and we will continue to do that. We are not a Lufthansa, we are not an IAG. Those are consolidating forces, we are not. We are an organic company with a clearly defined business model, but we are not blind,” he said after announcing an order for 102 jets in Dubai.

EasyJet in September said it had rejected a takeover approach, opting instead to raise $1.7 billion from shareholders and go it alone. It declined to name its suitor, but a source familiar with the matter told Reuters it was Wizz Air.