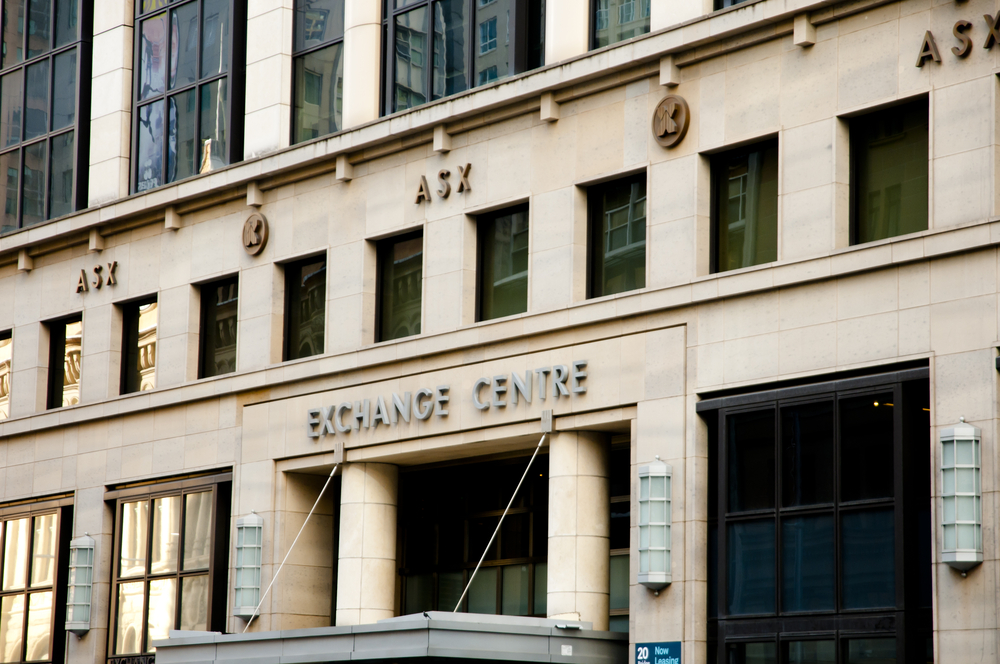 The major Asia-Pacific stock indexes fell on Wednesday as growing skepticism about Washington’s response to the coronavirus outbreak knocked bullish traders, banking on a continuation of yesterday’s rally, for a loop. On Tuesday, the markets had recovered slightly from a brutal sell-off on Monday that was fueled by the double shock of an oil price crash and the worsening outbreak.

Stocks weakened after CNBC reported that the White House is far from ready to roll out specific proposals to address the rapidly escalating coronavirus outbreak, administration officials said.

The revelation came as U.S. stock futures pointed toward a rebound following President Trump’s suggestion that a payroll tax cut and other stimulus measures may be in the works.

However, inside the administration, some officials were stunned by Trump’s claim that he would hold a press conference Tuesday to announce an economic plan as the actual details remain up in the air. “That was news to everyone on the inside,” one official said.

The actual details of any plan remain up in the air. “It’s not there right now,” and official said. “A lot of details need to be worked out.”

Stocks in Australia saw sharp declines on Wednesday. The moves left the index in bear market territory, meaning it was more than 20% lower than its 52-week high.

Shares of Quantas Airways plunged 9.21% on Wednesday after the firm announced on Tuesday “further cuts” to its international flights, with capacity being reduced by “almost a quarter for the next six months.” The airline said the cuts came following “a sudden and significant drop in forward travel demand” as the coronavirus spreads into Europe and North America.

Meanwhile, National Australia Bank’s (NAB) Tapas Strickland warned in a Wednesday morning note that markets are “likely to remain volatile” as headlines around the coronavirus “continue to be on the negative side.”

Strickland, who is a director of economics and markets at the Australian lender, citied reports of the number of coronavirus cases in Italy spiking past 10,000 as well as Centers for Disease Control and Prevention Director Robert Redfield’s comments that certain areas of the U.S. are currently in “high mitigation” rather than containment.