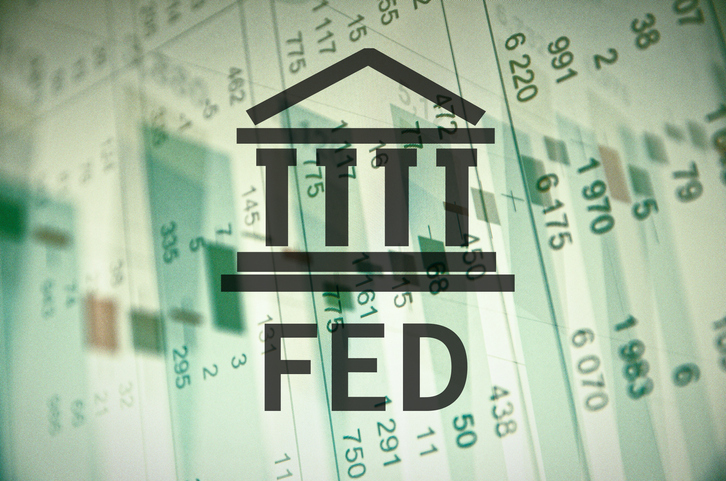 Traders are now awaiting the start of Federal Reserve Chairman Jerome Powell’s press conference and the release of policymaker economic forecasts. This should shed more light on the central bank’s view of the economy and its need for further stimulus.

Traders expect to see more volatility into today’s close with even more reaction on Thursday as foreign market traders assess the Fed’s conclusions.

The U.S. Federal Reserve on Wednesday signaled years of extraordinary support for an economy facing a torturous slog back from the coronavirus pandemic, with policymakers projecting a 6.5% decline in gross domestic product this year and a 9.3% unemployment rate at year’s end, Reuters reported.

In the first economic protections of the pandemic era, U.S. central bank policymakers put into numbers what has been an emerging narrative:  that the measures put in place to battle a health crisis will echo through the economy for years to come rather than be quickly reversed as commerce reopens, according to Reuters.

Federal Reserve:  No Short-Term Rate Hike Through End of 2022

In its policy statement, the Fed once again pledged to keep interest rates near zero until the economy “is on track” for a full recovery. The Fed also left unchanged its long-range forecasts for GDP, unemployment and PCE inflation.

There were no dissents to that stance.

The Fed also said it doesn’t expect to lift short-term rates through the end of 2022. Additionally, the central bank said it will keep buying Treasurys and mortgage-backed securities, at least at the current pace.

In its statement, the Fed said again it would use its “full range of tools” to support the economy.

The Fed also noted that financial conditions had improved, in part because of the central bank’s actions. The Fed also repeated that the coronavirus pandemic poses “a considerable risk” to the outlook over the next 18 months or more.

We’re looking for a possible two sided reaction in the markets as Fed Chair Powell begins his press conference at 19:30 GMT.