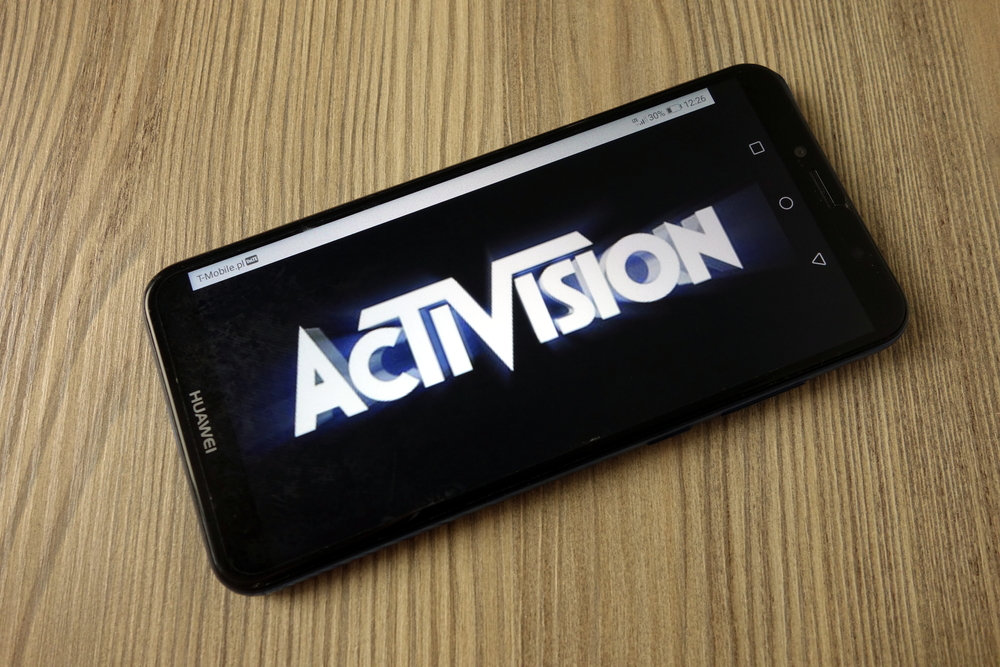 Stocks are back at all-time highs so the party goes on!

AMD bounces off the 38,2%  Fibonacci and aims higher again.

Autodesk climbs up after a short break inside of the flag.

Equinix escapes from the symmetric triangle to the upside.

3M does the same but to the downside.

T-Mobile patiently waits for the buy signal inside of the wedge pattern.

Same for Royal Dutch Shell, but in this case, we’re in the triangle/rectangle.

Rolls-Royce climbs higher after the breakout of the crucial horizontal resistance. 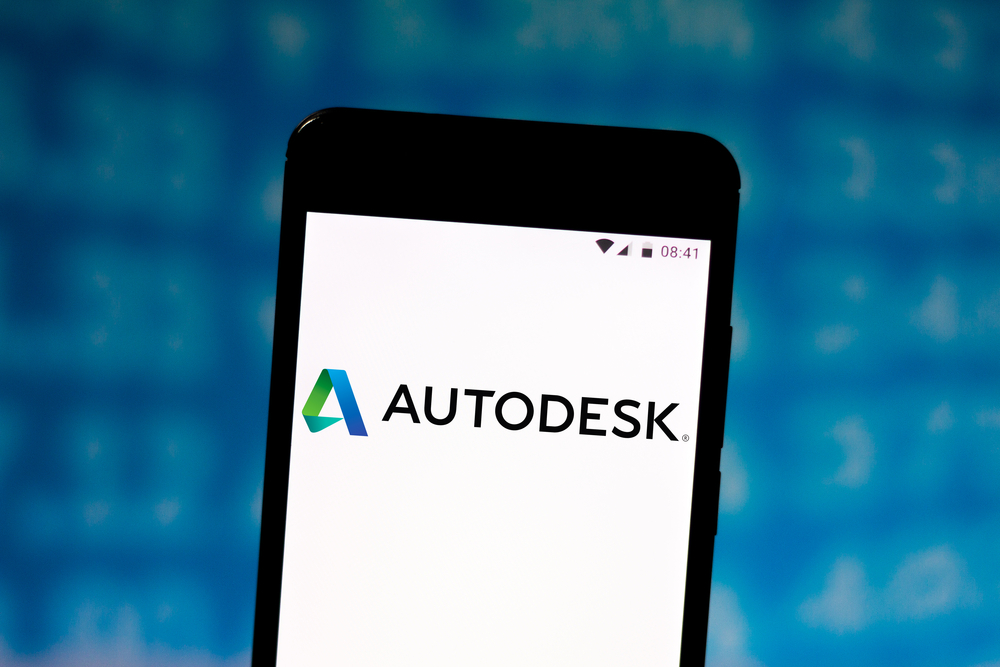 Autodesk, a leading provider of drafting and design software for the building, and infrastructure fields is expected to report its second-quarter earnings of $1.12 per share, which represents year-over-year growth of over 14% from $0.98 per share seen in the same period a year ago.

On average, the company has delivered an earnings surprise of over 9% in the last four consecutive quarters. The San Rafael, California-based company would post year-over-year revenue growth of over 15% to $1.05 billion.

Autodesk shares have gained over 9% so far this year. Wednesday’s better-than-expected results could help the stock hit new all-time highs.

“Upside in resellers’ Q2 performance & forward expectations increases confidence ADSK is on track to hit revenue & billings growth guides in FY22, despite a back-end loaded year. Our estimates are towards the high-end of guidance & forecast achieving a $2.4 billion FY23 FCF target. Resume coverage at a price target of $334,” noted Keith Weiss, equity analyst at Morgan Stanley.

“On the back of our stronger checks, our estimates are towards the high-end of FY22 guidance ranges and forecast Autodesk achieves FY23 FCF target for $2.4 billion as back-end loaded, multi-year deals in FY22 result in an outsized deferred revenue build and FCF collection in FY23. Our modified-DCF based price target of $334 applies a 28x EV/ FCF multiple to our FY26e FCF estimate, or 1.9x growth-adjusted, and discounts back at an 11% WACC. Debates on the longer-term sustainable growth, quality of FY23 FCF given multi-year deals, and higher macro sensitivity likely limit further multiple expansion near-term, leaving us equal weight. Autodesk is scheduled to report F2Q22 earnings on Wednesday, August 25th, after market close.”

Eleven analysts who offered stock ratings for Autodesk in the last three months forecast the average price in 12 months of $353.22 with a high forecast of $380.00 and a low forecast of $330.00.

The average price target represents a 5.63% change from the last price of $334.38. From those 11 analysts, nine rated “Buy”, two rated “Hold” while none rated “Sell”, according to Tipranks.

Morgan Stanley gave the base target price of $334 with a high of $451 under a bull scenario and $230 under the worst-case scenario. The firm gave an “Equal-weight” rating on the multinational software corporation’s stock.