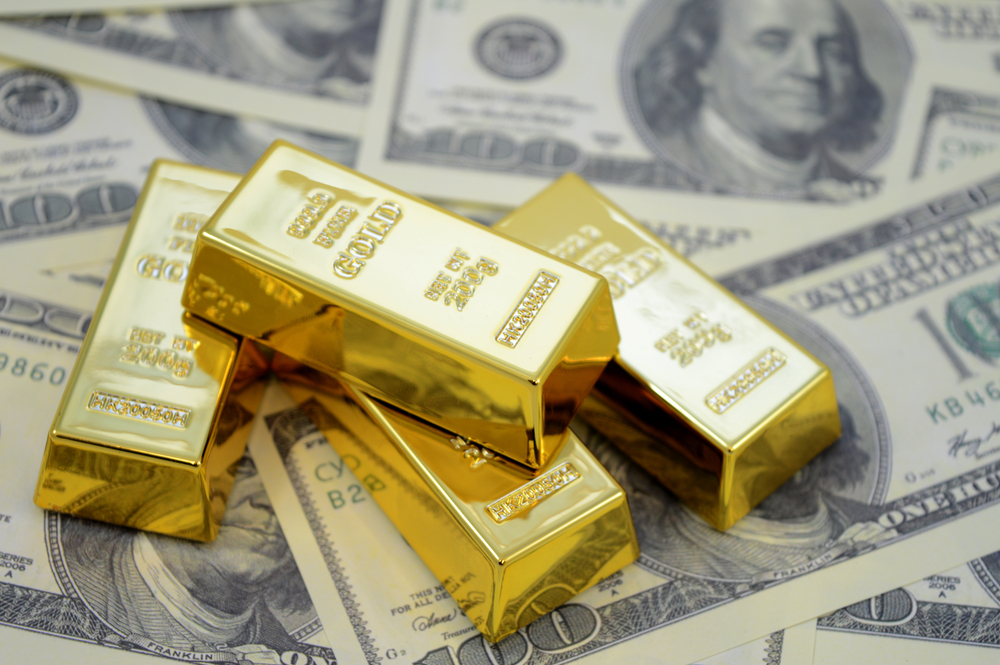 Gold has recently suffered a serious pullback as traders focused on rising Treasury yields. At the same time, S&P 500 is trading near yearly lows, so demand for safe-haven assets may increase soon. In this market environment, it’s time to take a look at some gold mining stocks.

Kinross Gold  is currently trading near yearly lows. The company’s assets in Russia have served as the main bearish catalyst for the stock.

However, Kinross Gold has already arranged a deal with Highland Gold and will sell 100% of its Russian assets for a total consideration of $680 million in cash. The company has also decided to sell its 90% interest in Chirano mine in Ghana for $225 million.

The sales will decrease Kinross’ production in the upcoming years, and the company will present its new guidance when it reports its first-quarter results. Meanwhile, the stock is trading at just 10 forward P/E, which is cheap compared to major peers, and it looks that many negative catalysts have been already priced in by the market.

Another major gold mining company that is trading at less than 10 forward P/E is AngloGold Ashanti. The stock is mostly flat year-to-date, and the recent pullback was caused by the material sell-off in gold markets.

Any bet on a gold mining company is also a bet on the price of gold, so AngloGold Ashanti stock will need more support from gold markets to have sustainable upside.

It should be noted that AngloGold Ashanti will release its first-quarter results on May 9, and this release will serve as an additional catalyst for the stock. 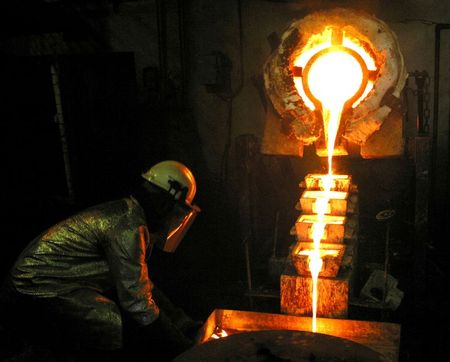 By Tanisha Heiberg and Promit Mukherjee

After a nearly 10-month search, the South Africa-headquartered bullion miner said on Tuesday Calderon would take over as CEO from Sept. 1.

Following the news, AngloGold shares rose more than 4%, outpacing its Johannesburg-listed gold mining peers Harmony Gold and Gold Fields, before giving up some gains to be 1.89% higher at 1405 GMT.

In an interview, he said he would seek to resolve the issues that have weighed on AngloGold, including fast-tracking project approvals.

“It’s a combination of factors that I think is affecting the discount to the market, and if we can solve most of them the value creation is enormous,” Calderon said.

“Our discount to our peers in fair-value is enormous, about 80%.”

With old, deep mines and ore that is difficult to extract, South African gold miners have traded at a discount to their global peers for years.

Although AngloGold has no operations in South Africa, Calderon said there are no immediate plans to move its primary listing from Johannesburg.

“Clearly at some point the board and myself will need to address this and land on a solution,” he said.

AngloGold – which has mines in several other African countries as well as Argentina, Australia and Brazil – had previously considered moving its primary listing.

It was among the worst performing shares among gold mining companies globally and has lost almost half its market value in the last year, underperforming mining giant Barrick Gold, which weakened 32% during the same period.

“I don’t see any other option in the short-run to add better value than through organic and efficient, optimised growth internally,” he said. “I think any other thing will just be a distraction.”

Sibanye-Stillwater CEO Neal Froneman floated the idea of a merger with AngloGold and Gold Fields in March, saying consolidation was needed for South Africa’s gold miners to compete globally.