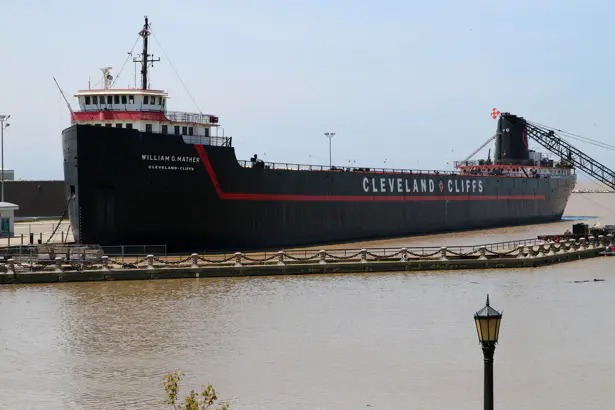 Cleveland-Cliffs Inc. (CLF) is trading higher by more than 3% in Tuesday’s pre-market session after raising Q2 and fiscal year 2021 guidance. The iron ore producer now expects to earn $1.3 billion in the current quarter, compared to $1.2 billion prior estimates, while booking $5.0 billion in the full year, more than $1.0 billion above prior guidance.  However, it’s still trading lower for the week following a Monday decline of nearly 10%.

The stock surged off support at the 50-day moving average last week, lifting more than 30% in just three sessions to a 7-year high. It’s been pulling back since that time, perhaps inducing the Ohio miner to staunch the red ink with updated guidance. It has a long way to go to restore its historic pricing despite 2021’s phenomenal 58% year-to-date return, trading close to 100 points below the all-time peak posted in 2008.

North America’s top flat rolled steel and iron ore producer is attracting buying interest in reaction to a massive surge in iron ore prices, fueled by higher inflation expectations. The dense metal topped out in May 2021 and sold off about 20% in just two weeks but is now recovering at a rapid pace, underpinning higher stock prices. Even so, a bearish distribution pattern in place since February could indicate the uptrend that started in March 2020 will soon come to an end.

Wall Street consensus now stands at an ‘Overweight’ rating based upon 4 ‘Buy’ and 4 ‘Hold’ recommendations (just eight analysts cover the issue). Price targets have lifted substantially in the last three months, ranging from a low of $20.00 to a Street-high $33.00 while the stock is set to open Tuesday’s session about $2 below the median $25.00 target. This placement suggests at least one more round of new highs before bears take control of the ticker tape.

Cleveland-Cliffs broke down from a multiyear double top pattern in 2014, dropping to a 29-year low in 2016, and completed a multiyear double bottom reversal at the end of 2020, signaling the first uptrend in more than a decade. It’s now trading above the 200-month moving average for the first time since 2013 but is coming into a zone of heavy resistance that could limit gains in the second half of 2021. 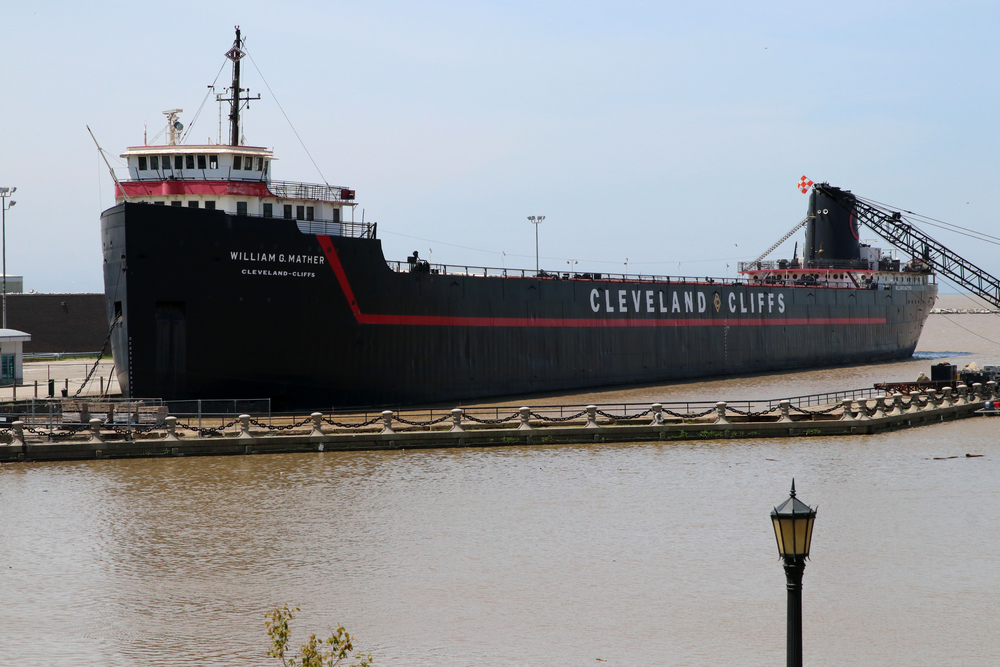 Cleveland-Cliffs Inc. (CLF) is testing January’s 7-year high in the upper teens in Wednesday’s pre-market session after raising Q1 2021 and fiscal year 2021 EBITDA (earnings before interest, taxes, depreciation. and amortization) guidance by a wide margin. The company now expects first quarter EBITDA of $500 million, compared to prior consensus of $415 million, and full year of $3.5 billion vs. $3.07 billion.

North America’s top flat rolled steel and iron ore producer missed Q4 2021 top and bottom line estimates just five weeks ago, reporting a profit of $0.24 per-share on a 322% year-over-year revenue increase to $2.26 billion. It excluded $44 million in charges that would have sliced off  another $0.10 per-share, with both elements contributing to a shareholder exodus that relinquished more than 20% in two sessions. The stock bottomed out a few days later and was trading in the upper half of a three-month trading range ahead of last night’s guidance.

Cleveland-Cliffs benefited from a huge surge in iron ore prices in 2020, fueled by higher inflation expectations in reaction to massive COVID stimulus around the world. It posted a 7-year high in January 2021 and pulled back, seeking to take advantage of bullish industry conditions with February’s secondary offering of 60 million shares. The transaction went off around $16, with the proceeds used to redeem a chunk of the company’s high debt load.

Wall Street consensus has improved in the last three months and now stands at an ‘Overweight’ rating based upon 4 ‘Buy’ and 2 ‘Hold’ recommendations (just six analysts cover the issue). Price targets currently range from a low of $18.00 to a Street-high $22.00 while the stock is set to open Wednesday’s session more than $1 below the median $19.50 target. This placement could support a breakout and quick ascent into the low 20s.

Cleveland-Cliffs topped out in triple digits in 2008 and completed a massive double top breakdown in 2014. The stock has been gaining ground since posting a 29-year low in 2016 and has now remounted breakdown resistance in the lower teens. The 200-month moving average ended the advance into January 2021 but positive price action since that time could signal the first thrust above the moving average since 2013.