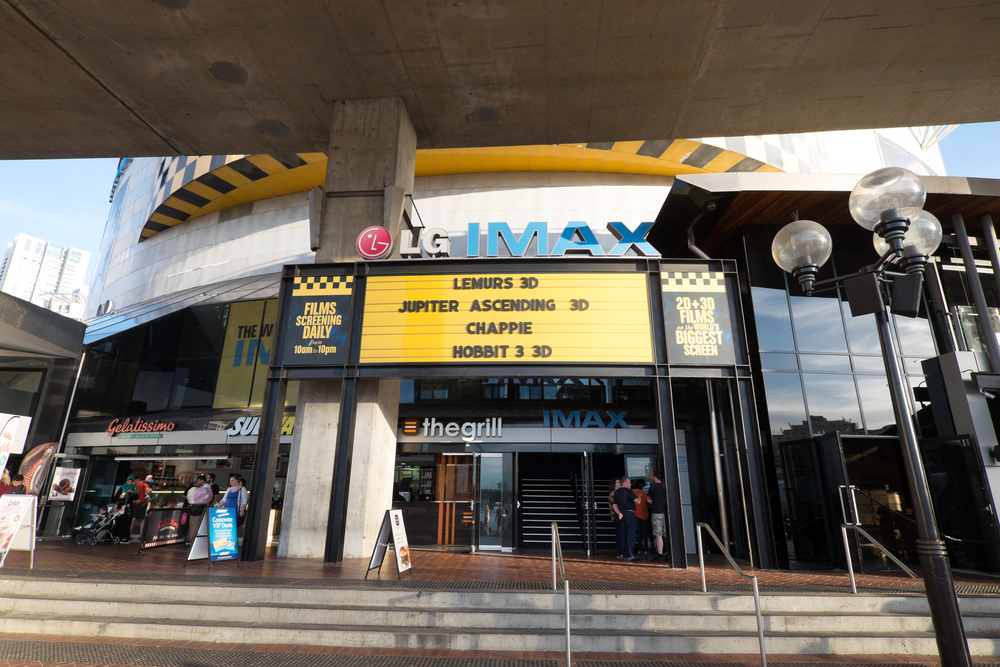 Goldman Sachs downgraded theater chains Imax Corp. (IMAX) and Cinemark Holdings Inc. (CNK) to ‘Sell’ on Wednesday, just one day after momentum favorite AMC Entertainment Inc. (AMC) soared 22% to an all-time high. Speculators scooped up shares after the company raised $290 million in cash in a sale to a hedge fund, securing their 2021 financial position. A great weekend box office underpinned the rally as well, with some receipts returning to 2019 levels.

Imax held up better than Cinemark during the crisis, with a few brave souls focusing limited entertainment dollars on big budget productions. The chains continued to attract strong speculative interest heading into 2021 but upticks stalled in the first quarter due to valuation concerns. Imax lifted into a stronger technical position during the rally, completing a 100% retracement into horizontal 2017, 2018, and 2019 highs in the mid-20s.

Goldman analyst Michael Ng offered mixed commentary with the ratings, noting “Although there’s been a secular decline in movie-going, attendance declines are happening at a very slow place, declining 1.4% CAGR from the 2002 attendance peak to 2019. In fact, the box office has grown at 1.3% CAGR over that same time period as increased ticket prices have more than offset attendance declines. That said, we believe the closures of theaters during the pandemic may have accelerated the secular decline in attendance.”

Wall Street consensus on Imax now stands at an ‘Overweight’ rating, based upon 7 ‘Buy’, 2 ‘Hold’, and 1 ‘Sell’ recommendation. Price targets currently range from a low of $18.60 to a Street-high $30 while the stock will open Wednesday’s session just $3 above the low target. This weak placement suggests that Main Street investors generally agree with Goldman that movie stocks won’t offer strong returns for the rest of 2021.

Imax posted an all-time high at 43.80 in 2015 and turned sharply lower, dropping to an 11-year low in March 2020. It recovered at a steady pace into March 2021 when the stock reversed within two points of resistance in the mid-20s and fell six points.  Price action since that time has been stuck in a trading range with support at 20 while accumulation has held just below the first quarter peak. A positive catalyst could save the day with this configuration, breaking the resistance and lifting price into the 30s. 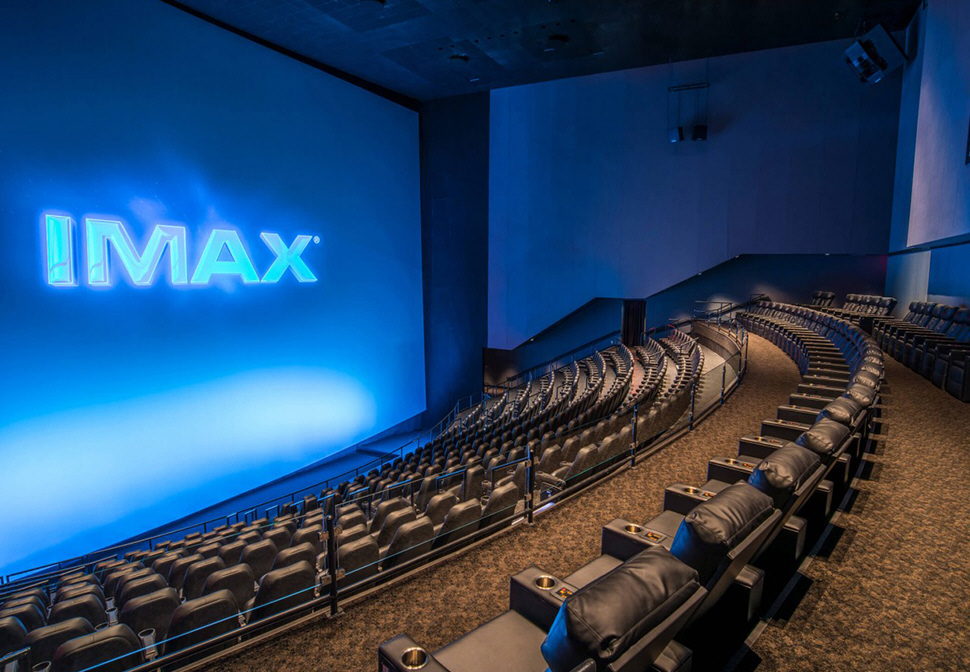 Imax Inc. (IMAX) is trading at a 10-month high on Tuesday after an analyst upgrade. The stock was pummeled in the first half of 2020, with movie production shut down and theaters ordered to close to prevent the transmission of COVID-19. Many theaters have now reopened with reduced capacity and traffic has been encouraging, with “Wonder Woman 1984” booking a higher-than-expected $16.7 million last weekend, even though it was released on HBOMax at the same time.

Many theaters will close their doors permanently before the virus runs its course but Imax is well-positioned as a recovery play, attracting unexpectedly large audiences during the disappointing “Tenet” release in September. In addition, the company won’t suffer too badly from the paradigm shift into streaming services, with moviegoers showing a willingness to see big budget blockbusters on their high tech screens, regardless of other options.

Riley Securities analyst Eric Wold raised his price target to $26 on Tuesday morning, noting “positive underlying demand trends we are seeing within the industry, along with our view of IMAX’s improving position, provide a rationale to raise our price target. We are comfortable increasing our target EBITDA and would not be surprised if the $26 price target proved to be conservative as we move through 2021”.

Only four Wall Street analysts cover Imax, yielding a ‘Strong Buy’ rating based upon 3 ‘Buy’ and 1 ‘Hold’ recommendation. No analysts are recommending that shareholders close positions and move to the sidelines. Price targets currently range from a low of $14 to a Street-high $26 while the stock is set to open Tuesday’s U.S. session about $1 below the median $19 target. This mid-range placement should allow the macro environment to dictate price movement.

The stock posted an all-time high at 43.80 in 2015 and entered a decline that found support at 17.58 in the third quarter of 2018. Bearish price action broke that trading floor in March 2020, dumping Imax to an 11-year low. Steady gains since that time have now reached new resistance, raising odds for a reversal. However, accumulation readings have lifted to three-year highs, offering a golden opportunity for a low-odds breakout that sets off a wave of strong buy signals.