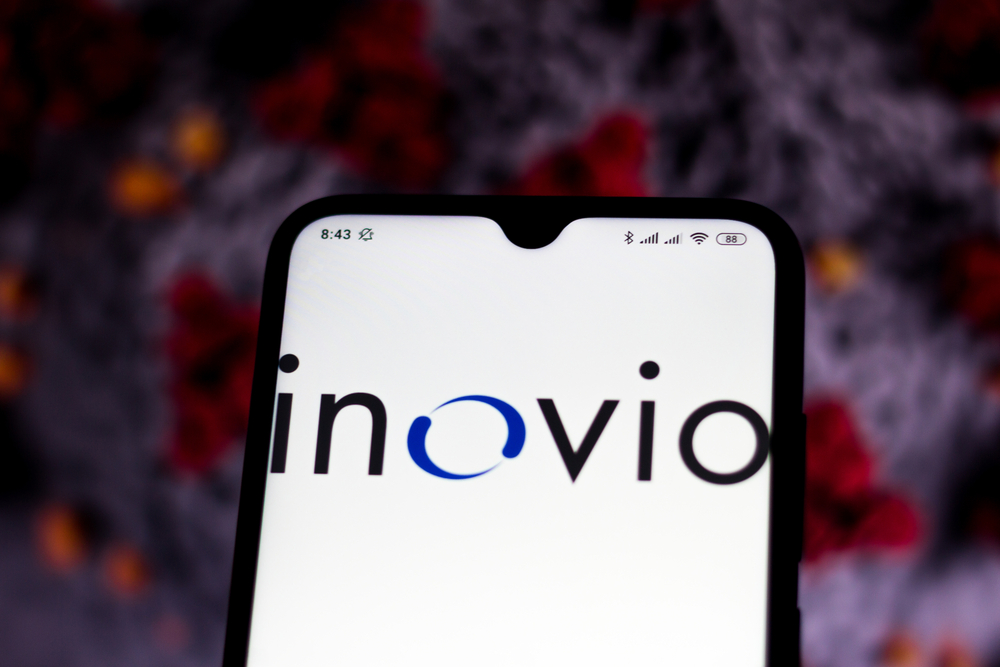 Inovio Pharmaceuticals, Inc. (INO) shares plummeted 28.34% Monday after the biotech company announced that the U.S. Food and Drug Administration (FDA) had put its COVID-19 vaccine on hold until it answers further questions about its vaccine technology.

The company previously told investors that it had intended to move to Phase 3 trials this month, in line with other developers searching for the elusive vaccine, but now must wait until the fourth quarter for the FDA’s findings before it can move forward. “The company is actively working to address the FDA’s questions and plans to respond in October,” Inovio said in a statement cited by the Wall Street Journal.

Inovio’s vaccine, which aims to provide immunity to the virus by inserting genetic instructions into cells to get them to release a protein found on the coronavirus, insisted that the early-stage trial of its Covid vaccine showed promising signs without any significant complications. It said the FDA’s concerns were more in relation to the details about administering the shot in its upcoming trial. As of Sept. 29, 2020, Inovio stock has a market capitalization of $2.03 billion, and still trades 268% higher on the year, despite Monday’s selling rout.

Unlike many of its rivals that have secured millions – and in some cases – billions of dollars from government grants and industry investment, Inovio has flagged it’ll require additional funding to complete its Phase 3 trial. The company, which had just $372 million at the end of the June quarter, recently reported that it had received less than $20 million in grants.

Despite Inovio’s vaccine setback, Maxim Group’s Jason McCarthy upgraded the shares to ‘Buy’ from ‘Hold,’ arguing the FDA trial holdup will be short-lived. Consensus elsewhere on the Street remains mixed. The stock receives 2 ‘Buy’ ratings, 5 ‘Hold’ ratings, and 1 ‘Sell’ rating. Twelve-month price targets range from as high as $36 to as low as $8, with an average target of $15.29. This represents a 26% premium from yesterday’s close of $12.14.

News of the delayed late-stage vaccine trial pushed Inovio shares down toward the $9.50 level, where they find a confluence of support from the 200-day simple moving average (SMA) and a multi-month horizontal trendline stretching back to late March. Active traders who buy the retracement to this high probability entry area should consider placing a stop-loss order beneath the September swing low at $8.78 and targeting a move back up to overhead resistance around $32. Manage risk by moving the stop to break even if the price climbs above this month’s high at $18.69.