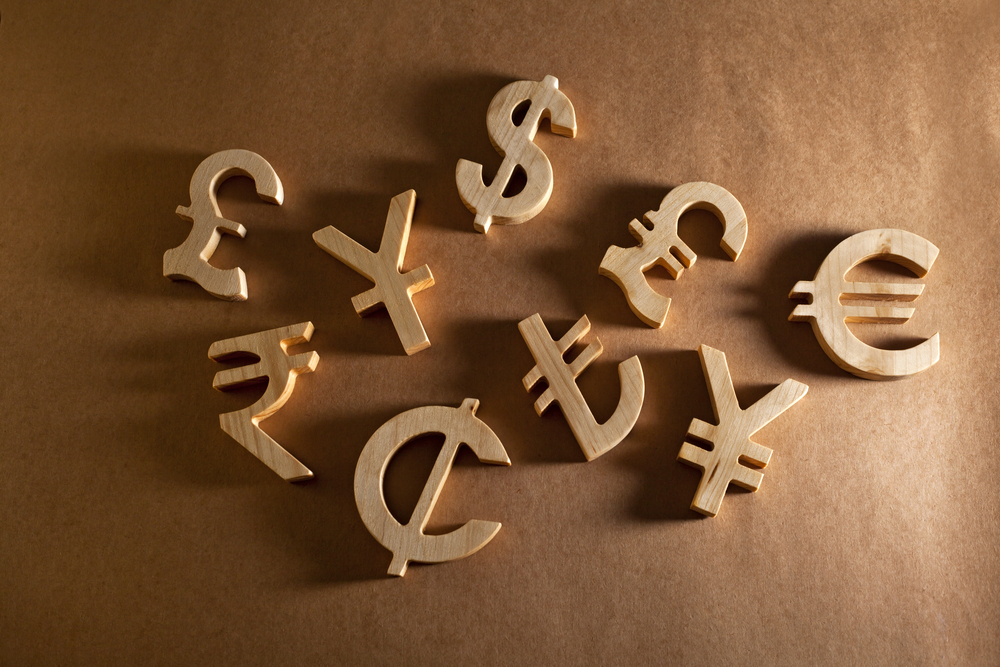 The ECB offers its most generous long-term targeted loan that is bound to see earlier loans rolled into this new one. Further evidence that the world’s largest economy has taken a baby step toward recovery.

Let’s unpack next week’s events. But first, let’s note that the events will take place as the recovery in risk assets appears to have come to an end with a flourish last week. That correction, which seemed overdue, appears to have more room to run. Also, the Covid virus continues to spread globally, and businesses, investors, and policymakers are sensitive to the so-called second-wave as countries and states re-open. Below are thumbnail sketches of the events and data that shape the macro picture.

The European Council (heads of state) hold a virtual meeting on June 18 to ostensibly discuss the EU’s May 27 Recovery Fund proposal. Some have heralded the proposal as a key turning point in the evolution of Europe, and the possibility of a so-called Hamiltonian moment, a major set toward fiscal union, has been suggested. We have been less sanguine; recognizing the potential scaffolding for a greater union, but also that projecting emergency actions into the future is fraught with danger.

Austria and Denmark, which have pushed back against grants instead of loans, could be won over by assurances that their rebates will remain intact. Others, including Eastern and Central European members, may be more difficult to persuade. Although expectations are running high, we suspect an agreement will remain elusive, in which case another try will be at the July summit, which, with a little luck, could be in person. Disappointment could weigh on the euro.

With the last round of negotiations failing to unblock the logjam, it is hoped that political leadership can intercede and reinvigorate the talks. A discussion between the two leaders and EU Council President Michel will take place at the start of next week. An extension of the standstill agreement is theoretically possible but it must be requested by the end of the month and Johnson has been adamant this was not going to happen. That leaves two possible scenarios; either a successful conclusion of negotiations or an exceptionally disruptive exit on January 1. We think the latter is more likely.

Johnson has threatened to walk away from the negotiations if there was no substantial progress by midyear, but this is likely a bluff. It might help in the political fallout from the disruption to say that the UK tried its best, which does not mean terminating negotiations midway. Several European countries, including Ireland and Belgium, are pressing the EU to accelerate preparations for no agreement.

The ECB will offer the most attractive terms to date on its Targeted Long Term Refinancing Operation. These three-year loans will be available at minus 100 bp if certain relatively easy lending targets are met. There will be huge participation as banks roll some of their past borrowings into this facility with such attractive terms. Under such programs, the ECB has loaned around 1.02 trillion euros. This will inflate the gross figure.

The Monetary Policy Committee meets on June 18. Unlike the Federal Reserve that has dismissed adopting a negative policy rate, the BOE purposely kept the option alive. Still, it is not imminent. More likely, the Bank of England will boost its asset purchase target. Recall MPC members Saunders and Haskel favored a GBP100 bln increase last month. However, the risk is asymmetrically in favor of a larger boost., especially after the UK reported April GDP contracted by a little more than 20% month-over-month. Many who see the risk of a negative base rate around the possible disruption early next year when it is outside of the EU.

The Bank of Japan meets on June 16. Most do not expect it to take fresh action but could make small adjustments in its support of commercial paper and corporate bonds. The pandemic has aggravated the disinflationary forces and Japan reports May CPI figures a couple days after the BOJ meets. In April, the core rate (which excludes fresh food prices) slipped back into negative territory for the first time since the end of 2016. Tokyo prices suggest a better national report in May.

Norway’s central bank will likely shrug off the firm May CPI readings when it meets on June 18 and stand pat. Headline inflation rose to 1.3% from 0.8% in April. The core rate, which excludes energy and adjusts for tax changes rose to 3%, the most since September-October 2016. The krone has come storming back. It performed miserably in Q1, losing 15.5% against the US dollar, the most among the major currencies. Here in Q2, it has appreciated by around 11.5%, trailing behind the Australian dollar’s 14.25% rally to lead the majors. The central bank has stepped up its daily currency buying to NOK2.3 bln a day here in June from NOK2.1 bln as it converts its oil proceeds to fund the government.

At least six emerging market central banks will meet. In the Asia Pacific region, Indonesia and Taiwan central banks meet. Indonesia has scope to cut at least 50 bp in its 4.5% key seven-day reverse repo rate. The rupiah is the strongest emerging market currency here in Q2, appreciating by about 16.7% after falling 15% in Q1. Taiwan has deflation in the headline CPI and the core is just above zero.

Its benchmark interest rate is at 1.125%. A small cut cannot be ruled out. In eastern and central Europe, the Polish and Russian central banks meet. Poland’s base rate is 10 bp and is well below inflation where CPI is a little less than 3.0%. Russia, on the other hand, is in desperate need of more supportive policies. Its key rate is at 5.5%, more than double the CPI.

It delivered a 50 bp cut in April and the rouble appreciated by nearly 8.4% since the end of April. A 75 bp move would not surprise. In South America, Chile may be reluctant to cut its 50 bp overnight target rate, but the Chilean peso is the third strongest emerging market currency this quarter behind Indonesia and Russia, with an 11.25% gain. With falling inflation and a 6% recovery in the Brazilian real, the central bank may be bold enough to cut the Selic Rate by 75 bp to 2.25% when it meets on June 17.

While a second wave of the virus cannot be ruled out by any means, it does look the US economy has begun the long process of recovering from a steep contraction. There will be more evidence next week as the US reports May retail sales and industrial output figures. Retail sales fell 16.4% in April and may have risen by 7.5%-8.0% in May.

Investors already learned that auto sales rose more than economists expected (12.2 mln saar from about 8.6 mln in April and median forecast in the Bloomberg survey for 11.1 mln). Industrial production is expected to rise 2.5%-3.0% after the 11.2% drop in April. Separately, May housing starts and permits are likely to jump after three months of declines. The Empire State and Philadelphia Fed surveys start the cycle of high-frequency June data. Both surveys are expected to show improvement for the second consecutive month.