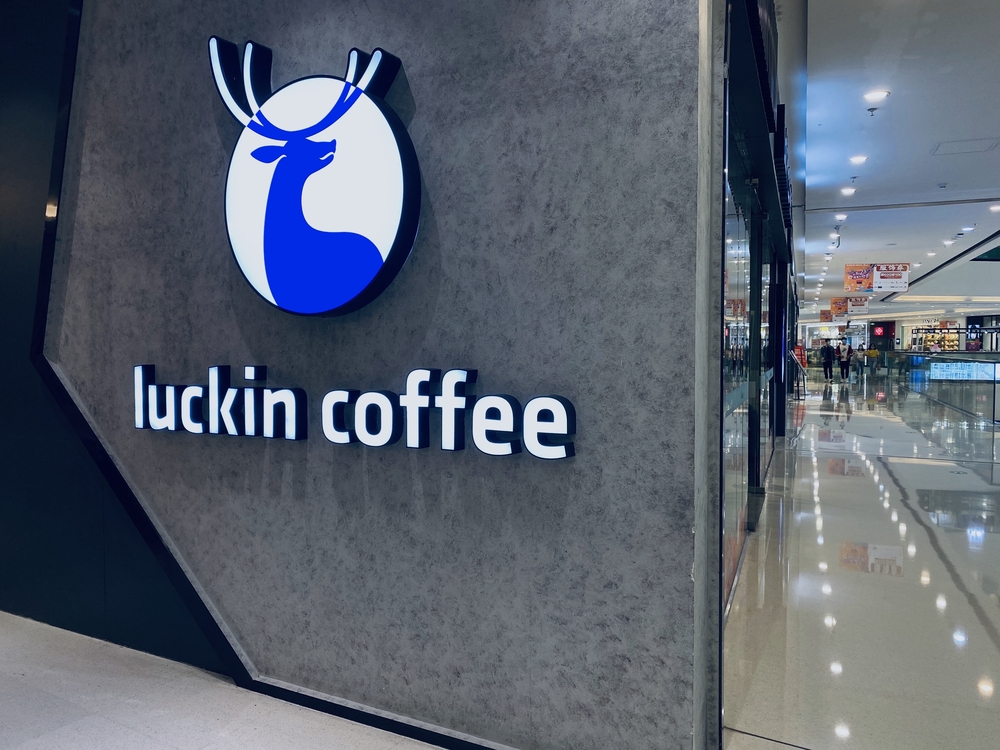 Luckin Coffee Inc, a Chinese coffee company and coffeehouse chain, announced that the Nasdaq has sent a de-listing notice to the company after it missed to file its annual financial report, dragging down its share about 85% since April.

The Chinese company, which competes with U.S. coffeehouse Starbucks, has received such a notice for the second time. It received the same in May after an investigation exposed a top executive of fabricating and overestimating around 2.2 billion yuan or around 311.5 million dollars of sales in 2019.

Nasdaq, apart from the two bases disclosed last month, cited worries over the counterfeited transactions and the company’s failure to reveal material information. Luckin Coffee said that the delay in filing its annual report has been caused by the coronavirus pandemic, which affected the timely submission of the internal probe result.

An extraordinary general meeting is expected to be held next month to decide whether to expel several directors, including chairman Charles Zhengyao Lu.

Since April, shares of Luckin Coffee Inc have slumped over 80% after the internal audit showed the company failing back to pay interest on a loan mortgaged by millions of shares.

However, it is good to sell at the current level as all major technical indicators, including 20-day Moving Average and 100-200-day MACD Oscillator signals a selling opportunity.

“The company has more stores in China, than Starbucks. Coffee demand is skyrocketing in the region. Now, if they can stay listed by Nasdaq, and regain some of the lost trust, I believe the Luckin Coffee stock could at least double from current prices. It’ll be a bumpy ride near-term, but patience could pay off well,” wrote Ian Cooper at InvestorPlace.