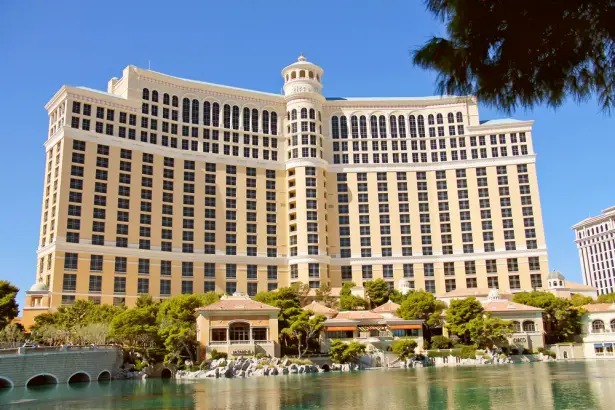 MGM Resorts International Inc. (MGM) has been hit hard by the COVID-19 pandemic, which temporarily shut down casino and hotel operations in Las Vegas and Macao. Those venues have since reopened but customers are staying away, worried about air travel and closed ventilation systems. Plunging revenue just forced to company to idle 18,000 workers, or about one-quarter of the total workforce. Wall Street took the bearish news in stride, lifting the stock to a 6-month high.

Macao just reported that August gross revenue fell more than 90% year-over-year, showing no improvement from July. The Nevada Gaming Board reported a 26.2% year-over-year decline in July ‘winnings’ at the same time, highlighting continued headwinds that are likely to persist well into 2021. Even so, Interactive Corp (IAC) took a 12% stake in MGM Resorts in August, viewing the depressed stock price as a buying opportunity.

MGM Chairman Paul Salem commented on the investment, noting “IAC’s family of brands and digital expertise are a great complement to the direction MGM Resorts has been taking both in leveraging our digital assets to enhance our guests’ experience and building a leading iGaming and sports betting business in BetMGM. We welcome IAC as a long-term strategic partner and intend to invite them to join our Board of Directors.”

Wall Street consensus has deteriorated since the layoff news last week, with a ‘Hold’ rating based upon 3 ‘Buy’, 5 ‘Hold’, and 2 ‘Sell’ recommendations. Price targets currently range from a low of $13 to a street-high $27 while the stock is trading less than $4 under the high target in Thursday’s U.S. session. This is a dangerous placement that suggests the casino operator is now fully-valued, potentially triggering further downgrades.

MGM Resorts topped out in the upper 30s in 2018 and sold off into the lower 20s. It broke support in the first quarter of 2020 and bounced strongly, reversing near new resistance in June. The stock is still testing that level three-months later, carving a small cup and handle pattern on top of the 200-day moving average. Strong support pushing against strong resistance establishes a ‘rock and a hard place’ trade set-up, with equal odds for a breakout and breakdown. 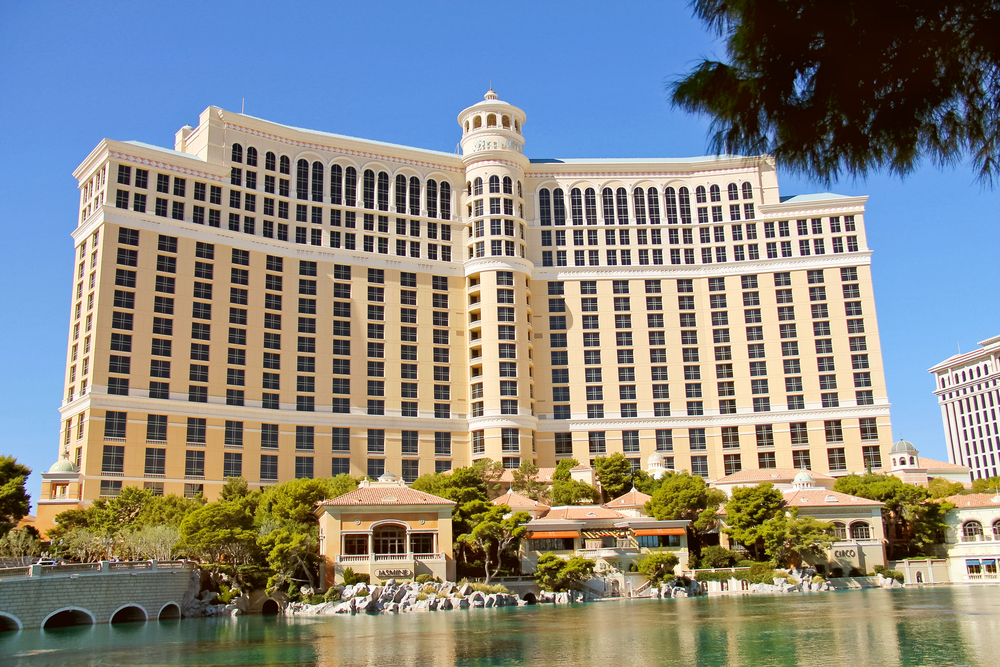 MGM Resorts International (MGM) shares rose 13.77% Monday after IAC/InterActiveCorp. (IAC) announced that it has taken a 12% stake in the  Las Vegas-based casino and resort operator worth about $1 billion.

IAC, an internet media company with over 150 brands, sees the investment in MGM as a “once in a decade opportunity” to grow its online gaming business with a preeminent brand. “What initially attracted us to MGM, besides its leadership in leisure, hospitality, and gaming, was an area that currently comprises a tiny portion of its revenue – online gaming,” IAC Chairman Barry Diller said in a statement, per MarketWatch.

Online gaming has increased in popularity in recent years due to the easing of state regulations and the takeup of E-Sports betting. According to IAC, the online gaming market represents a $450 billion global opportunity, with less than 10% penetration.

Although the owner of MGM Grand and Mandalay Bay reported a second-quarter loss of $1.52 per share, it was narrow than the $1.65 analysts had expected. Moreover, the company said that demand across its properties had been better than expected since they started reopening from early June.

Analysts have taken the “wait and see” approach to MGM, especially after a second wave of COVID-19 infections swept across many states throughout late June and early July. The stock receives 13 ‘Hold’ ratings, 5 ‘Buy’ ratings, and 1 ‘Sell’ rating. Wall Street has a 12-month median price target on the shares at $18. This implies a 17% downside from Monday’s $21.65 close.

MGM shares gapped above the top trendline of a broad symmetrical triangle on heavy trading volume yesterday, indicating institutional buying interest behind the move. However, the stock may consolidate before attempting further gains, given the relative strength index (RSI) sits in overbought territory. If the stock closes above the 200-day simple moving average (SMA) and June peak in subsequent trading sessions, look for a possible test of the 2020 high at $34.38. Conversely, a reversal at these levels may see price revisit crucial support at $12.50.