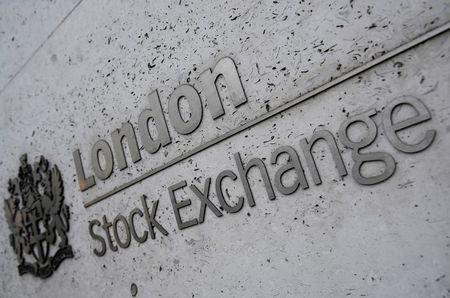 The blue-chip index rose 0.5%, with precious and base metal miners adding more than 1% each, as they benefited from higher metal and gold prices. [MET/L] [GOL/]

Britain’s unemployment rate fell again, to 4.8% between January and March, and hiring rose further in April, according to data that showed employers gearing up for the easing of curbs.

“It is a general return to a bit of risk-on in the markets out there. We have some data out of the UK and several countries in Europe easing their restrictions have contributed to a general sense that the reopening is underway and that will boost cyclical stocks in particular,” said Simona Gambarini, a markets economist at Capital Economics.

The FTSE 100 has gained nearly 9.4% year-to-date as investors flocked to energy, materials and banking stocks that are seen benefiting the most from a stronger economic recovery due to speedy COVID-19 vaccinations and government support.

Among other stocks, Oxford Biomedica gained 6% after it doubled the revenue expectation from its COVID-19 vaccine supply deal with drugmaker AstraZeneca.

(Reporting by Devik Jain in Bengaluru; editing by Uttaresh.V)