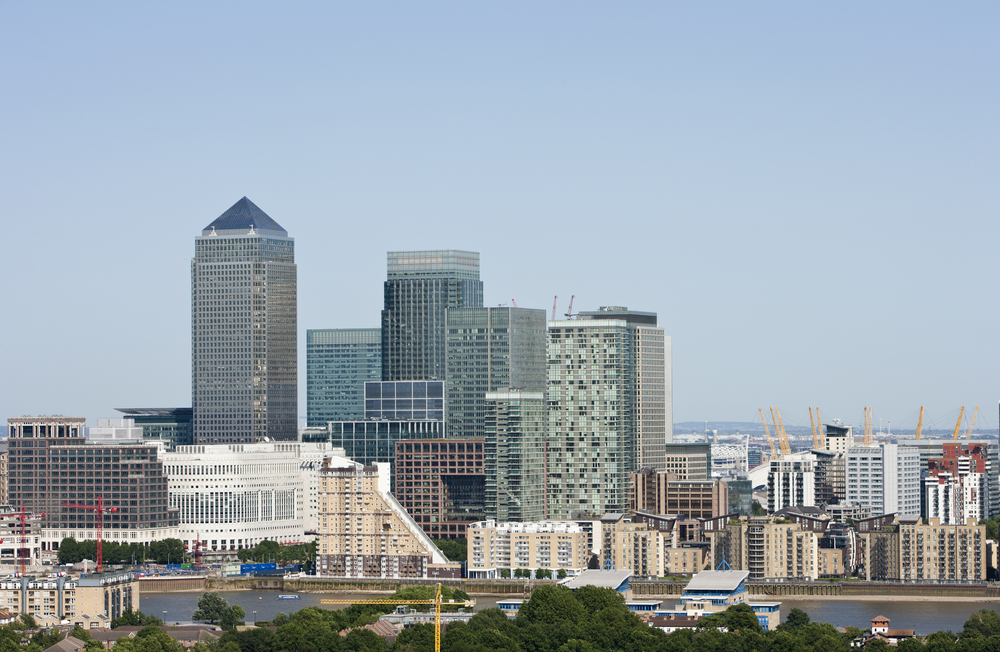 The UK-based company had been trying to revive the unit for years after botching an overhaul of the division in 2017 when it sought to replace its army of self-employed doorstep collection agents with direct employees.

“In light of the changing industry and regulatory dynamics in the home-credit sector, as well as shifting customer preferences, it is with deepest regret that we have decided to withdraw from the home-credit market,” Chief Executive Officer Malcolm Le May said.

The company, a sub-prime lender since it was established in 1880, said it plans to either place the business into managed run-off or consider a disposal. It expects costs relating to an exit to touch as much as 100 million pounds ($140.55 million).

Provident, which has started a consultation process for 2,100 employees in connection with its plans, also posted a loss before tax of 113.5 million pounds for 2020 versus a year-ago profit of 119 million pounds as the pandemic hurt lending volumes.

The decision to close the consumer-credit business comes after a warning from Provident in March that the unit could collapse even as it outlined a plan worth 50 million pounds to settle a jump in complaints and claims against it during the health crisis.

The unit is currently under a regulatory probe by Britain’s financial regulator over conduct issues.

(Reporting by Muvija M in Bengaluru, Editing by Sherry Jacob-Phillips)