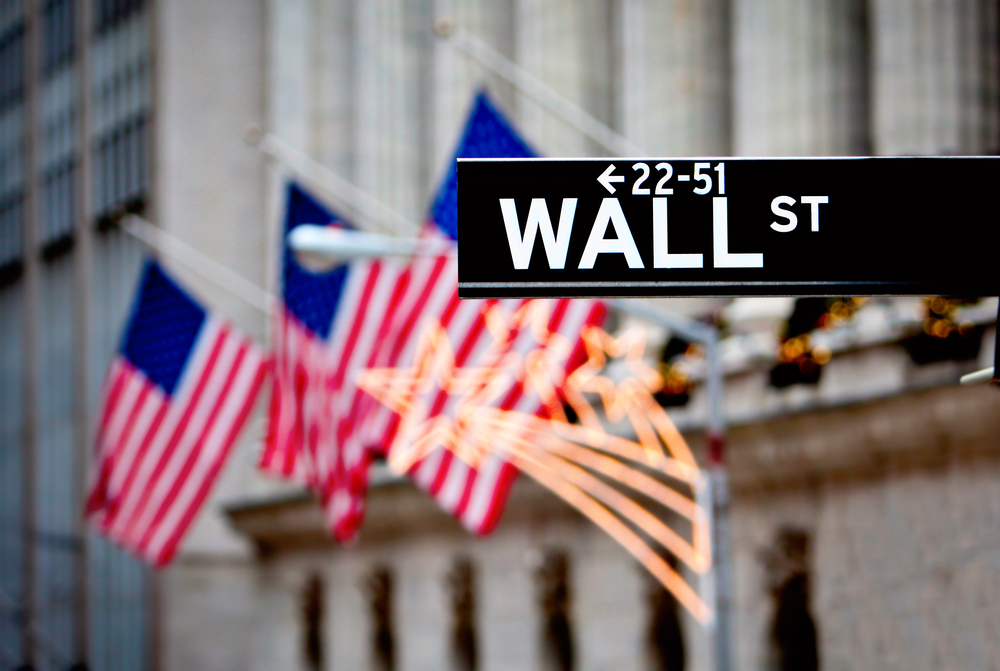 Earnings Calendar For The Week Of October 11

No major earnings are scheduled for release.

BLACKROCK: The world’s largest asset manager is expected to report its third-quarter earnings of $9.70 per share on Wednesday, which represents year-on-year growth of over 5% from $9.22 per share seen in the same period a year ago.

The New York-based multinational investment management corporation would post revenue growth of over 13% to around $5.0 billion. In the last four consecutive quarters, on average, the investment manager has delivered an earnings surprise of over 9%.

“We see further growth ahead for Alts, iShares, international penetration, and the institutional market in the US. Recently acquired Aperio also bolsters solutions offering and organic growth. We expect the premium to widen as BLK takes share in evolving industry and executes on improving organic revenue growth trajectory.”

DELTA AIR LINES: The earnings per share (EPS) is expected to swing back to positive territory for the first time in seven quarters on Wednesday, more than doubling to $0.16 per share compared to a huge loss of -$3.30 per share seen in the same period a year ago.

The Airline company, which provides scheduled air transportation for passengers and cargo throughout the United States and across the world, is forecast to report revenue growth of over 170% in the third quarter to around $8.4 billion. It is worth noting that in the last two years, the airline has beaten consensus earnings estimates just three times.

IN THE SPOTLIGHT: UNITEDHEALTH, DOMINO’S PIZZA

UNITEDHEALTH: Minnesota-based health insurer is expected to report its third-quarter earnings of $4.41 per share, which represents year-over-year growth of over 25% from $3.51 per share seen in the same quarter a year ago.

In the last four consecutive quarters, on average, the company has delivered an earnings surprise of over 11%. The largest insurance company by Net Premiums would post revenue growth of about 10% to around $72.0 billion.

“United’s model is enhanced via vertical integration with its OptumRx PBM platform, which is one of the three largest PBMs in the country. With a large lead in the breadth of services offerings and considerable exposure to government businesses, UnitedHealth is well-positioned for any potential changes in the US healthcare system. A strong balance sheet and continued solid cash generation give flexibility for continued M&A.”

DOMINO’S: The world’s largest pizza company is expected to report its third-quarter earnings of $3.11 per share, which represents year-over-year growth of about 25% from $2.49 per share seen in the same quarter a year ago.

The company has beaten consensus earnings per share (EPS) estimates only twice in the last four quarters. The largest pizza chain in the world would post revenue growth of about 7% to around $1.03 billion.

IN THE SPOTLIGHT: GOLDMAN SACHS

The New York-based leading global investment bank is expected to report its third-quarter earnings of $10.11 per share, which represents year-over-year growth of over 4% from $9.68 per share seen in the same quarter a year ago. 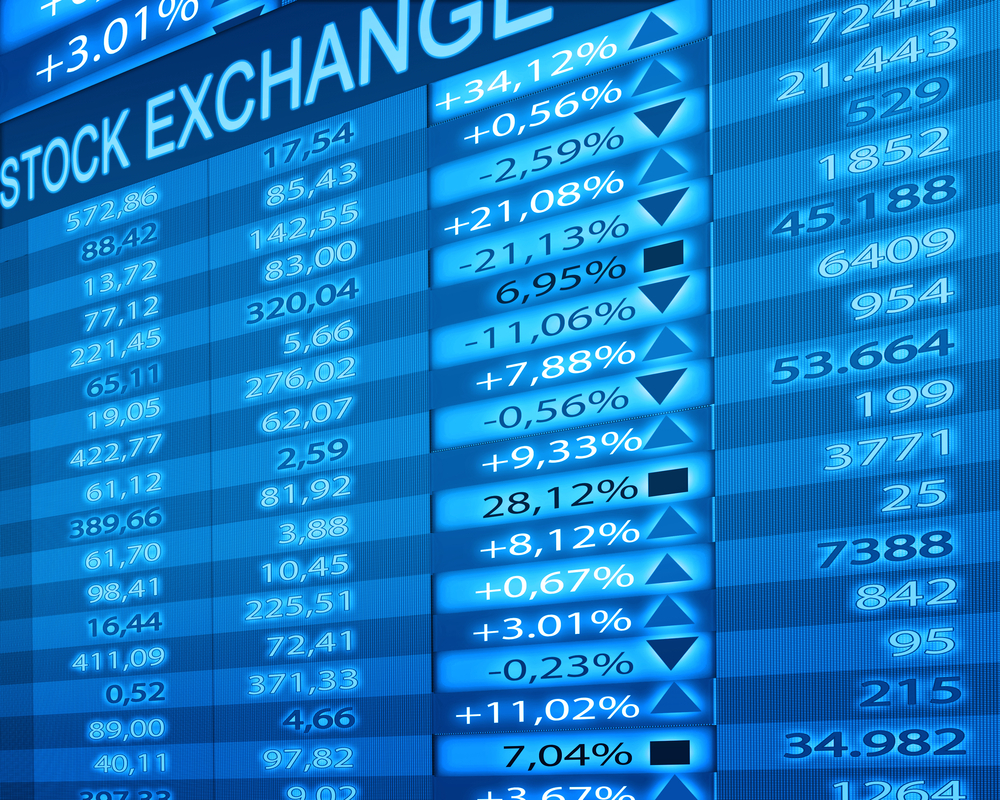 PNC  shares rose about 3% on Friday after the financial services company reported better-than-expected earnings in the first quarter of this year and said its profit rose on significant provision recapture, reflecting improved macroeconomic expectations.

The Pittsburgh-based regional bank reported adjusted earnings per share of $4.10, beating Wall Street’s expectations of $2.75 per share, which represents year-over-year growth of over 110% from $1.95 per share seen in the same quarter a year ago.

PNC Financial shares, which slumped 6.6% last year, rebounded about 20% so far this year. At the time of writing, the stock traded about 3% higher at $179.29 on Friday.

“PNC had a solid start to 2021. We grew revenue, managed expenses and achieved positive operating leverage. We recorded a substantial provision recapture, saw improvement in our credit metrics and capital and liquidity are at record levels. Looking ahead we see significant growth opportunities as the economy recovers and rates improve,” said Bill Demchak, PNC Chairman, President and Chief Executive Officer.

Twelve analysts who offered stock ratings for PNC Financial in the last three months forecast the average price in 12 months of $176.18 with a high forecast of $192.00 and a low forecast of $157.00.

The average price target represents a -1.86% decrease from the last price of $179.51. Of those 12 analysts, three rated “Buy”, nine rated “Hold” while none rated “Sell”, according to Tipranks.

Morgan Stanley gave the base target price of $182 with a high of $220 under a bull scenario and $100 under the worst-case scenario. The firm gave an “Equal-weight” rating on the bank holding company’s stock.

“PNC accelerated its national expansion across the sunbelt with BBVA USA purchase, the combined company’s footprint now extends through nearly 30 states and the District of Columbia and will have a presence in 29 of the top 30 U.S. MSAs. What’s next? Merger integration and execution on the ~$900m of net cost saves in 2022 are key to the stock going forward,” noted Betsy Graseck, equity analyst at Morgan Stanley.

“With net cost saves in the price, next leg up on meaningful revenue acceleration as PNC increases its fee contribution from new MSAs and further expands into new markets. We stay Equal-weight as we prefer stocks with larger benefit from rising rates and improving consumer credit as the COVID-19 vaccine is distributed through 2021.” 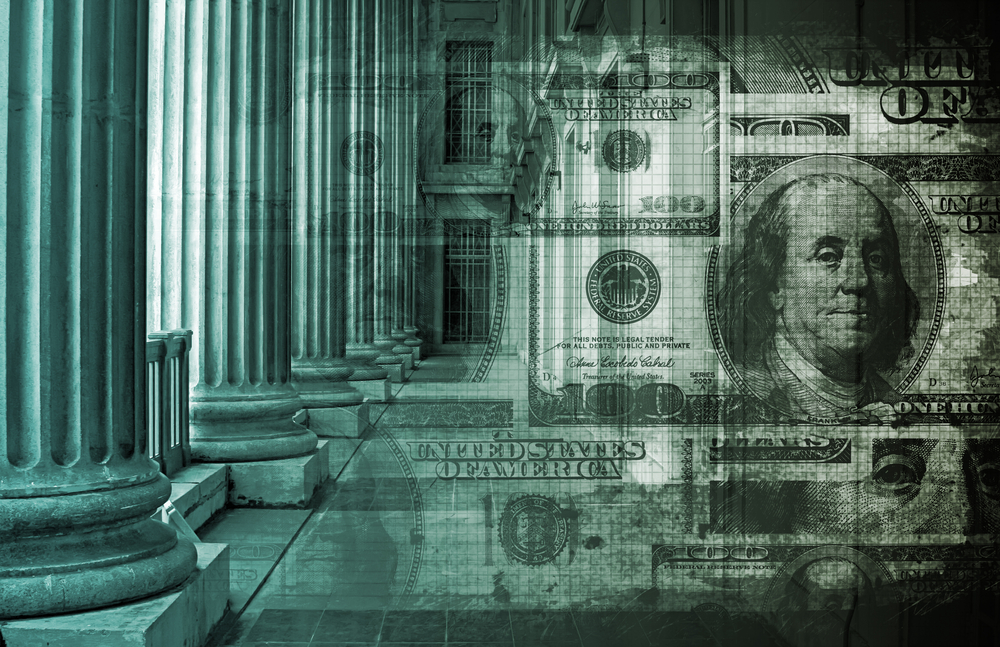 Regional banking stocks have outpaced the broader stock market by nearly 30% so far this year as investors bet on a domestic recovery on the heels of a successful vaccine rollout and additional stimulus measures.

On the latter front, the group added to recent gains Wednesday after Congress passed a highly anticipated $1.9 trillion Covid relief bill that includes payments for small businesses and a $1,400 stimulus check for many Americans, as well as a $300 per week emergency unemployment benefit that extends through September.

Here are three leading regional bank stocks that active traders should consider adding to their watchlist.

With assets over $150 billion, KeyCorp (KEY) provides a variety of financial services in 16 states, with a key focus on Ohio and New York. The Cleveland-based bank grew its bottom line 24% from a year earlier in the fourth quarter, driven by higher loan balances and lower provisions. As of March 11, 2021, the shares offer a healthy 3.62% dividend yield and trade 28.95% higher on the year.

From a chart perspective, the price has formed a pennant pattern near the December 2019 high. Those who buy at current levels should use a trailing stop – such as a 15-day SMA – to let profits run.

Headquartered in Santa Clara, SVB Financial Group (SIVB) offers a range of banking services through four segments: Global Commercial Bank, SVB Private Bank, SVB Capital, and SVB Leerink. The bank disclosed Q4 adjusted earnings of $7.40 per share on revenues of $1.21 billion, with both metrics coming in ahead of Wall Street forecasts and growing 46% and 43%, respectively, from the December 2019 quarter. Although SVB Financial stock does not issue a dividend, it has returned 36.43% since the start of the year as of March 11, 2021.

From a technical standpoint, traders who use the current retracement as a buying opportunity should place an initial stop under the recent swing low and trail it higher as the uptrend continues.

The PNC Financial Services Group, Inc. (PNC) operates as a diversified financial services company, providing its customers with everything from corporate and institutional banking to asset management. The company, which has 2,300 branches in 21 states and the District of Columbia, posted Q4 earnings per share (EPS) of $3.26, comfortably ahead of the $2.65 analysis had expected. Moreover, the bottom line improved 10% from the year-ago period, benefiting from a decline in expenses and a recapture of provisions. As of March 11, 2021, the stock yields 2.65% and has gained nearly 20% year to date (YTD).

Chart-wise, a pennant that has formed over the past few weeks indicates a continuation of the current uptrend. Traders who buy could use the measured move technique to book profits. To do this, calculate the distance – in dollars – of the leg that proceeded the pattern, and add that amount to the pennant’s top trendline. For example, add $38.90 to $179 for a target of $217.90.