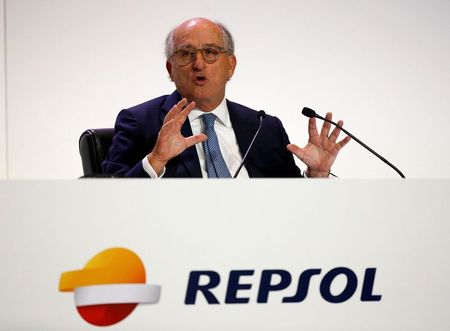 The High Court had put all of them under investigation as part of a probe into the alleged spying case.

Castellon was investigating whether Repsol and Caixabank hired Grupo Cenyt, a security firm belonging to former police chief Jose Manuel Villarejo, to spy on the then chairman of construction company Sacyr, Luis del Rivero, in 2011 and 2012.

The alleged aim was to block a takeover bid for Repsol by Sacyr and Mexican state oil firm Pemex.

Repsol was then partly owned by Caixabank.

On Thursday, the court said “without evidence that the chairmen of the companies were directly involved in the events under investigation, it is not possible to put them under corporate supervision and oversight.”

The court also said in its ruling that both companies had adequate measures in place to prevent the commission of the offences under investigation.

Castellon was investigating Brufau and Faine for any possible links to bribery, in connection with both companies’ alleged dealings with Villarejo.

No formal charges had been brought as the probe was in its first phase.

The investigation is part of a wider inquiry, centered on Villarejo’s activities, that has roiled Spain’s corporate sector, causing some reputational damage, but with no clear impact on companies’ businesses so far.