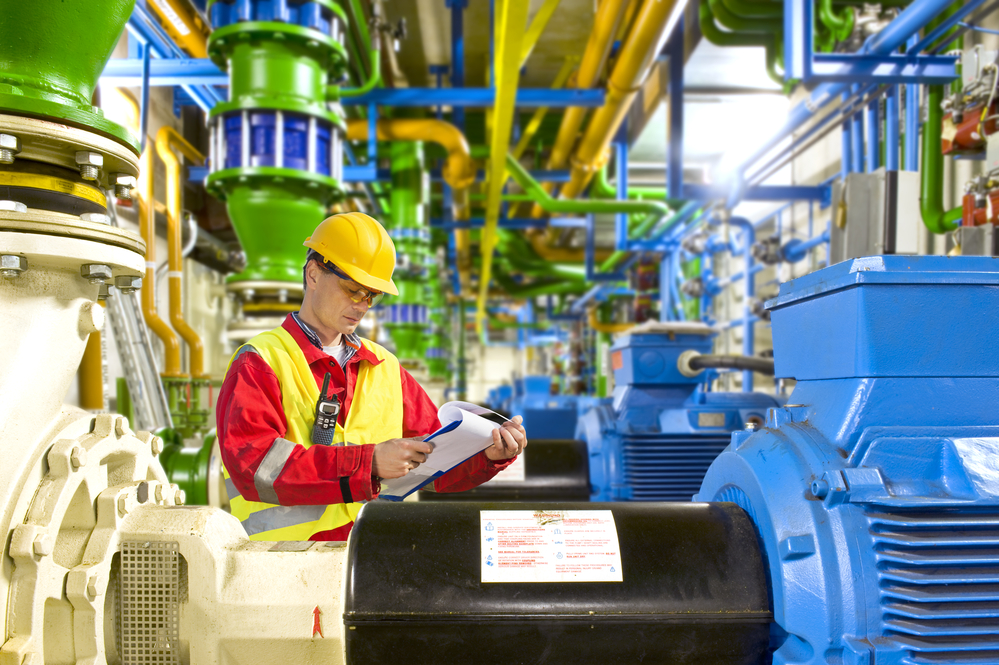 Startup electric-car manufacturer Lordstown Motors warned that it might be forced out of business as it is running low on cash. The company’s stock has been plummeting since then, and it could sustain further losses in the coming hours.

Lordstown Motors, an electric vehicle manufacturer in Ohio, has revealed that it could go out of business soon if it doesn’t get additional funding. The company stated that its ability to stay in business depends on completing the development of its electric vehicles, obtaining regulatory approval, starting commercial-scale production and launching the sale of such vehicles. The company can only achieve this with additional funding.

In its SEC filing, Lordstown Motors revealed that it had $259.7 million in cash left as of March 31. The company recorded a loss of $125.2 million in the past three months. When contacted by CNN, Lordstown Motors declined to comment beyond the statement in its SEC filing. The company maintains that it is focused on starting production in a few months.

Analysts have questioned the company’s viability in recent months. Hindenburg Research predicted that Lordstown Motors’ stock price would decline after questioning the validity of the contracts the company was telling investors it had.

The electric car industry is becoming more competitive as the traditional vehicle manufacturers are now making their way into the sector. Ford recently launched the electric version of its F-150, one of the best-selling pickups in the United States. Tesla, the leading electric car manufacturer, is also set to start production of its Cybertruck later this year. The massive competition in the electric car industry could affect the performance of startups like Lordstown Motors in both the long and short term. 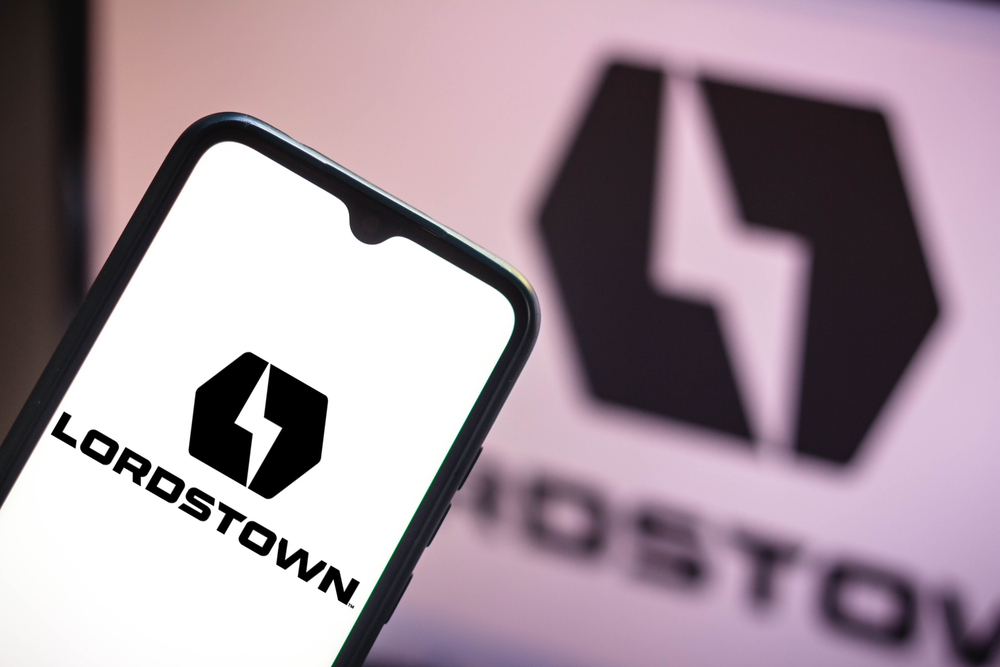 The company said it now plans to produce half the Endurance electric pickups this year than it had previously anticipated. “Expected Endurance production in 2021 will be limited and would at best be 50% of our prior expectations,” read a company statement accompanying the EV maker’s first quarter (Q1) results, per MarketWatch. During the company’s Q4 earnings call, management flagged a production capacity of 60,000 trucks. Lordstown also told investors it required additional cash to continue funding its business plans and is in the process of securing an Advanced Technology Vehicle Manufacturing loan.

On the earnings front, the company said it made a loss of 72 cents per share in the quarter, much wider than the 28 cents a share figure Wall Street had expected. The bottom line loss also ballooned out from the 16 cents a share loss reported in the year-ago quarter.

Through Monday’s close, Lordstown Motors stock has a market value of $1.6 billion and trades 51.79% lower since the start of the year. However, the shares have gained around 15% over the past week.

Despite analysts’ downbeat outlook for Lordstown shares, price action tells another story. The price recently broke above a multi-month downtrend line on above-average volume, indicating bullish conviction behind the move. Moreover, the MACD indicator crossed back above its trigger line last week to generate a buy signal.

Therefore, active traders should view news-driven selling pressure as a buying opportunity, providing the stock holds above this month’s low at $6.69. Look to book profits on a retest of key overhead resistance near the green horizontal trendline at $17. 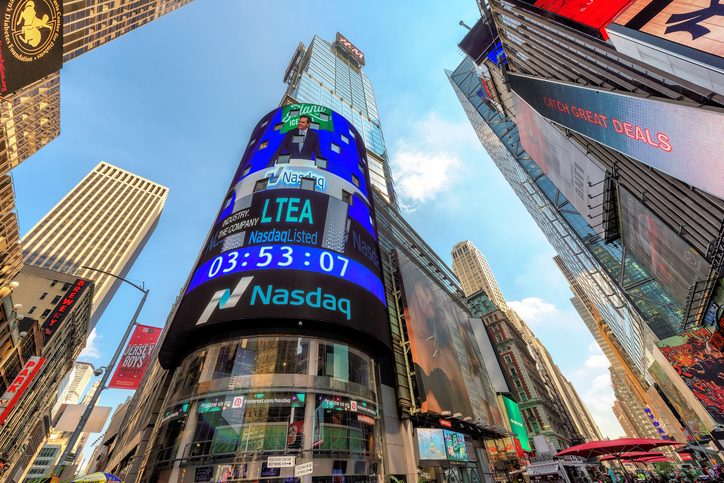 Lordstown Motors shares slumped over 10% in extended trading on Monday after the Ohio-based company reported a deeper-than-expected loss in the first quarter and said it expected Endurance truck production would at best be 50% of previous expectations.

The U.S. electric vehicle automaker reported a quarterly adjusted loss of $0.72 per share, worse than the Wall Street consensus estimates for a loss of $0.28 per share. The company reported a first-quarter 2021 net loss of $125 million, capex of $53 million and cash of $587 million on March 31, 2021.

Lordstown Motors said it expected Endurance truck production in 2021 will be limited and would at best be 50% of our prior expectations. Expected capital expenditures of between $250 and $275 million and year-end 2021 liquidity of between $50 and 75 million in cash and cash equivalents after giving effect to certain cost reductions and delayed investments.

Following this, Lordstown Motors’ shares slumped over 10.5% to $8.85 in extended trading on Monday. The stock plunged over 50% so far this year.

Five analysts who offered stock ratings for Lordstown Motors in the last three months forecast the average price in 12 months of $15.20 with a high forecast of $40.00 and a low forecast of $1.00.

The average price target represents a 57.19% increase from the last price of $9.67. Of those five analysts, one rated “Buy”, two rated “Hold” and two rated “Sell”, according to Tipranks.

Morgan Stanley gave the stock price forecast of $12 with a high of $35 under a bull scenario and $2 under the worst-case scenario. The firm gave an “Underweight” rating on the cloud-based software company’s stock.

Several other analysts have also updated their stock outlook. Goldman Sachs lowered the target price to $10 from $21. Wolfe Research raised to a peer perform rating from an underperform and lifted their price target to $27 from $14. R. F. Lafferty issued a buy rating and a $35.00 target price.

“Lordstown is launching an EV pickup truck aimed at US commercial fleet customers. The segment is attractive and they benefit from a large plant that they acquired from GM. However, we see a high volume of competition from extremely well-capitalized startups, legacy OEMs and Tesla,” noted Adam Jonas, equity analyst at Morgan Stanley.

“We also believe the use of hub-motor propulsion technology (licensed from 3rd party) which has never before been used in a series-production vehicle carries extraordinary execution risk.” 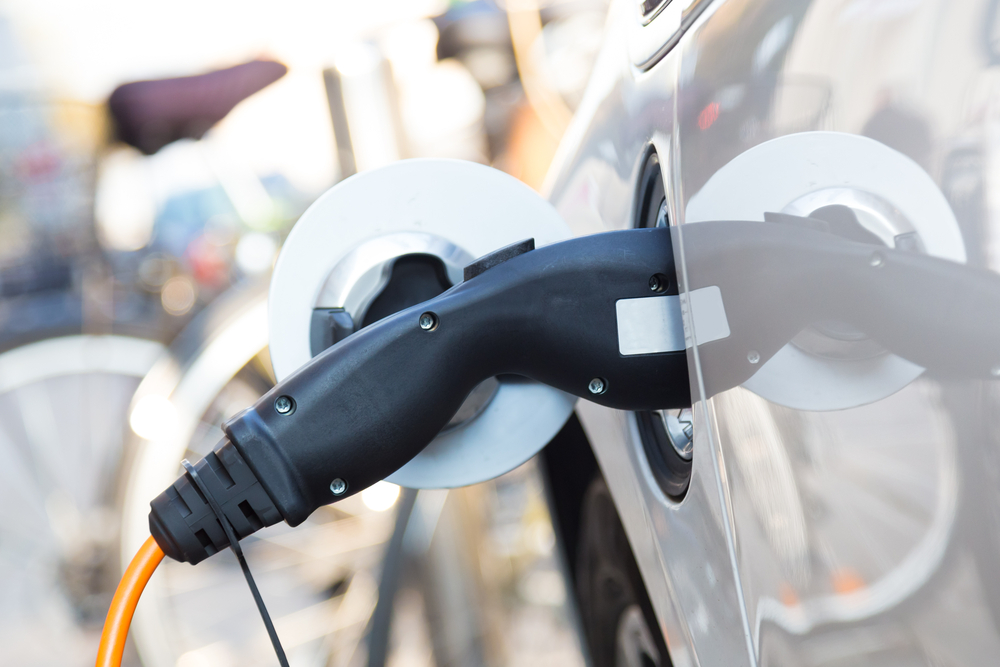 The company told investors that it has nonbinding reservations for 50,000 vehicles from commercial buyers. Lordstown plans to commence production of its pickup in September 2021 before ramping up operations throughout 2022. “We continue to make significant progress across all fronts, and we are excited to reveal these developments with the investment community and future customers today,” CEO Steve Burns said in a press statement cited by Barron’s.

Unlike many other players in the EV space, the company has its own production facilities after purchasing a large manufacturing plant from General Motors Company (GM) in 2019. Last month, the truck maker completed its merger with special-purpose acquisition company (SPAC) DiamondPeak Holdings before its Nasdaq debut on Oct. 26. The deal provides roughly $675 million in proceeds, which the company will use through the initial production phase, according to Burns.

Through Monday’s close, Lordstown Motors stock has a market value of $3.72 billion and trades 126.63% higher on the year. However, over the past month, the shares have pulled back slightly, declining 2.08%.

Given the company’s recent listing, few analysts have commenced coverage of its stock. Currently, it receives 1 ‘Buy’ rating from  BTIG analyst Gregory Lewis who initiated his call with a 12-month price target of $50. This implies a further 122% gain from yesterday’s $22.55 closing price.

Lewis expects Lordstown to generate about $3.3 billion in sales by 2023, meaning its stock trades at around 0.8 times estimated 2023 sales. By comparison, EV market leader Tesla, Inc. (TSLA) trades at roughly six times projected 2023 sales. Look for more broker ratings over the coming months as analysts fine-tune their valuations and get a better understanding of the incoming Biden administration’s policies relating to EV companies.

After bottoming out below $13.50 near the 200-day simple moving average (SMA) shortly after its Nasdaq listing, the share price has rallied sharply. The bullish momentum continued Monday, with buyers bidding the stock above a short-term downtrend line on heavy volume.

Active traders who enter at these levels should look for a move back to the stock’s all-time high (ATH) at $31.80 while placing a stop-loss order either at the midway point of yesterday’s wide-ranging day or beneath the session low, depending on risk tolerance.