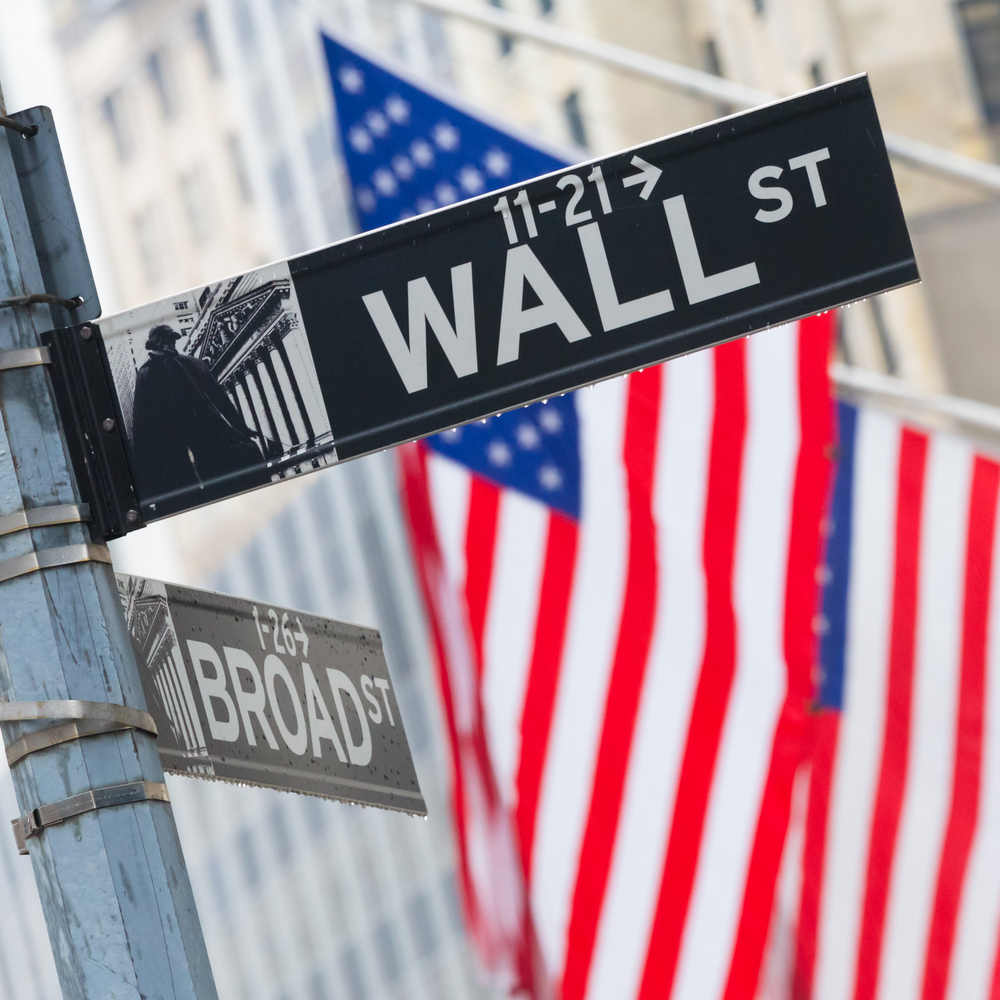 Stocks were mostly higher on the heels of inflation data that could have been worse. The Dow Jones Industrial Average tacked on 220 points to reach a new record high thanks largely to gains in Caterpillar, Goldman Sachs and Home Depot. The S&P 500 was also higher while the tech-heavy Nasdaq edged lower.

Consumer prices inched up 0.5% in July vs. the previous month, sending the consumer price index to a reading of 5.4%. The results were slightly higher than economists had predicted, but the core rate, which excludes food and energy, increased by a modest 0.3%, which was better than expected.

Investors have less to worry about on the inflation front for the time being. According to reports, however, economists are saying the economy is not out of the woods yet and pricing pressure could kick in. As it stands, investors sold out of tech names and flocked to stocks that are more cyclical in nature.

On the earnings front, Walt Disney, DoorDash and Airbnb are on tap. Investors will also get another dose of consumer data on Friday when the latest University of Michigan Consumer Sentiment rate is released. 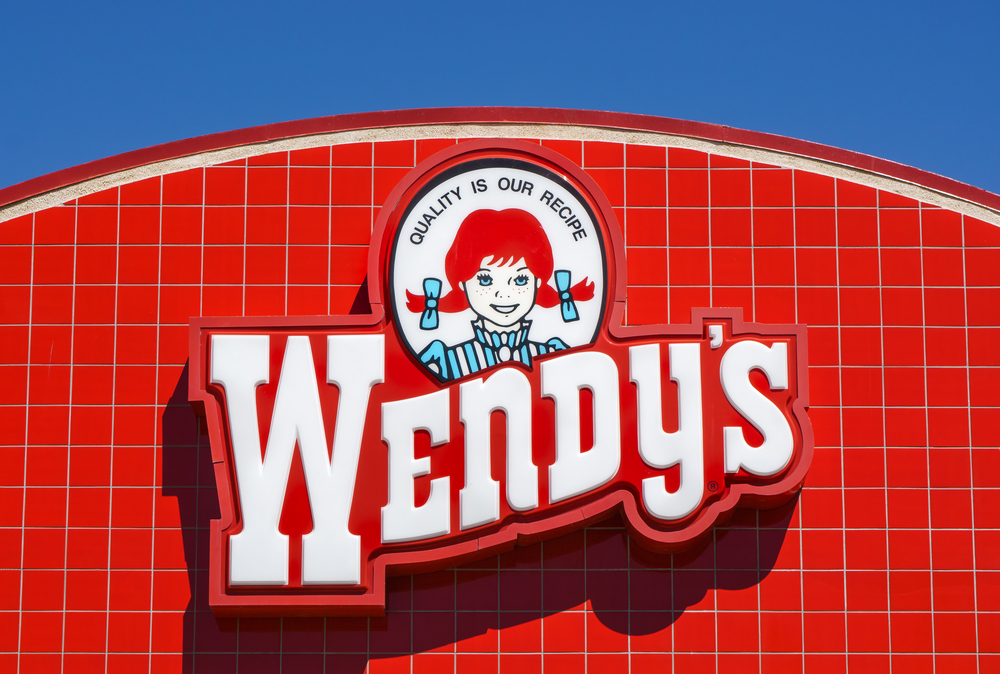 Fast-food chain Wendy’s is the latest stock to reach meme status on the WallStreetBets Reddit forum. WEN, however, is different from meme stocks that have gone before it, as it is not exactly a short squeeze in the making. Investors are entering the stock with a vengeance anyway in hopes of scoring outsized profits.

Wendy’s market cap has expanded by nearly 20% today, making it one of the best-performing meme stocks of the bunch. It is also making it look easy for retail investors looking to jump on the meme stock bandwagon as hedge fund traders think twice about shorting stocks in the market.

Wendy’s may be a surprising choice for some investors, considering that the fast-food sector hasn’t exactly been in the danger zone. If anything, drive-thru restaurants were popular during the pandemic, as they offered consumers a convenient and safe option for dining. That demand is expected to persist.

And unlike veteran meme stocks GameStop and AMC Entertainment, which have short interest close to 20%, short interest in Wendy’s reportedly sits under 5%. Trading volume in WEN is robust, with nearly 60 million shares changing hands. Average volume in Wendy’s stock is 3 million.

Most meme stocks were first been dragged through the mud by short-sellers and have been rallying based on internet sentiment rather than any fundamentals. Wendy’s bucks this trend somewhat because it could be trading higher in its own right, even without the wind of the WallStreetBets’ crowd at its back. Its new summer salad notwithstanding, Wendy’s in its Q1 earnings report highlighted the following  developments:

Wendy’s fits the bill as a meme stock if only for its social media prowess. The company has a knack for engaging with its followers and poking fun at its competitors including Burger King, like this classic from 2019.

Wendy’s is a newcomer on the WallStreetBets bandwagon, though the forum has mentioned the company before. Whether or not it has a place in meme stock history remains to be seen. But it is not a stretch to expect that the stock could continue to rise not just for its ‘old-fashioned’ hamburgers but also for its ‘old fashioned’ bottom line. 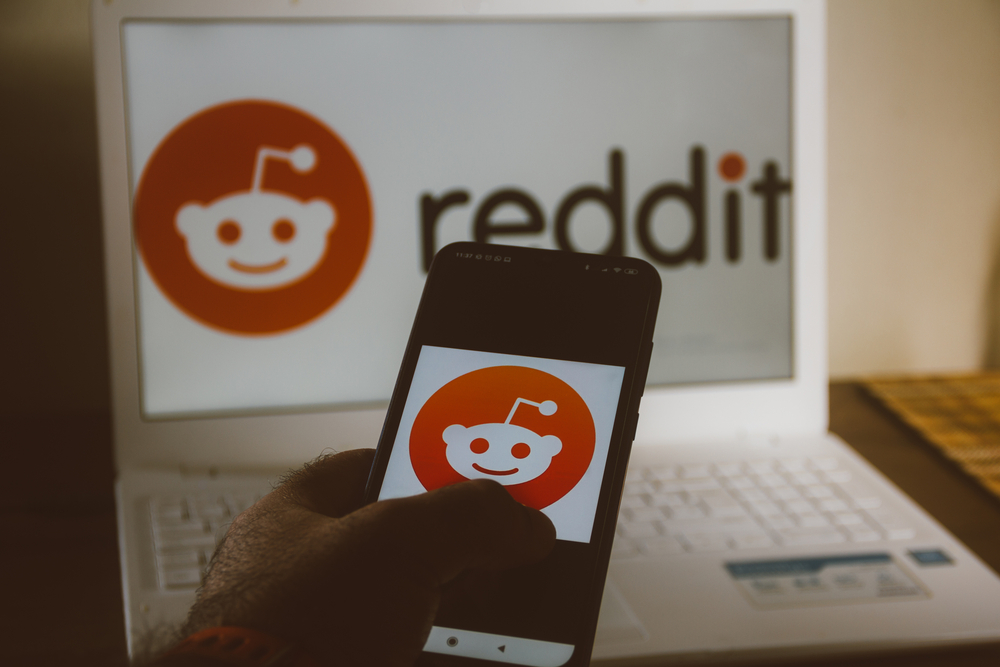 Day traders on Reddit have pumped numerous stocks over the past few months. They have now turned their attention to Clover Health, with the company’s stock rising by over 100% at some point today.

Reddit traders have been responsible for pumping a few stocks over the past year. The GameStop stock rally gained popularity and was covered by major news outlets globally. However, the day traders on Reddit also pumped other stocks, including AMC, despite the company taking a hit due to the closure of public places because of the pandemic.

At the time of this report, the company’s stock price is trading at $19.65, up by 65% over the past 24 hours. At the start of the US trading session, 300 million Clover Health shares were trading in the market, up by 13 million from yesterday. Its daily trading volume is also higher than the 30-day average volume of 22 million shares.

Clover Health’s stock price has been rallying thanks to the attention it has received from Reddit’s WallStreetBets forum. The forum now has over 10 million participants, and it is one of the largest gathering of day traders in the world.

The Reddit day traders seem to favor struggling businesses and pumping their stock prices higher. It began with GameStop towards the end of last year, with the company struggling to stay afloat. The traders pumped its price by hundreds of percentages.

This was followed by AMC. The theater chain took a hit following the closure of public places due to the pandemic. AMC had to sell some of its assets to settle some debts. The traders pumped AMC’s price, with the stock rising by 110% in June alone.

The traders are also focusing on another stock. Wendy’s is up by 15% so far today, and it could rally higher if more people enter the market.