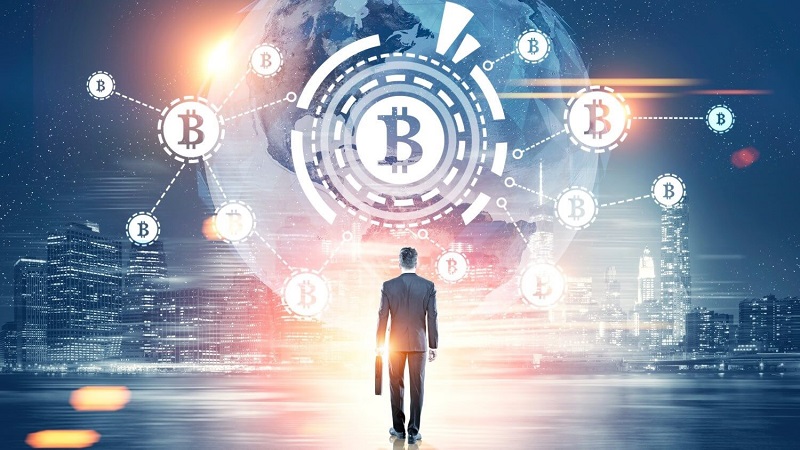 Bitcoin, blockchain technology, and digital currencies as a whole have made such a big splash in the news cycles over the past couple of years, and for newcomers in the space, it can be overwhelming to gain a proper sense of footing. That’s why I wanted to provide three important takeaways for prospective consumers to know before deciding to invest in this rapidly evolving space.

Following the financial crisis of 2008, people lost trust in the centralized banking system and began to demand a new currency that was not controlled by a central authority. Shortly thereafter, Bitcoin was born. Capped at a maximum of 21 million coins, Bitcoin’s limited supply means that it is not subject to the same inflation or manipulation that face government-issued currencies.

In an age where data security and privacy is more important than ever, many businesses and tech companies have developed an interest in implementing decentralized technology, including Facebook. “Many people now believe technology only centralizes power rather than decentralizes it. There are important counter-trends to this — like encryption and cryptocurrency — that take power from centralized systems and put it back into people’s hands. But they come with the risk of being harder to control. I’m interested to go deeper and study the positive and negative aspects of these technologies, and how best to use them in our services,” CEO Mark Zuckerberg said earlier this year.

Not all crypto investments are stored the same way

If you decide to buy bitcoin or other digital currencies, there are several different ways in which your investment can be stored.

It can be volatile

Bitcoin is frequently compared with gold: both are decentralized, alternative assets that are removed from government and stock market fluctuations. But unlike gold, which has maintained a relatively consistent price trajectory in recent years, Bitcoin has been rather volatile. However, in my opinion, this is normal for an emerging technology: gold has been around for thousands of years, while Bitcoin and cryptocurrencies as a whole have only been around since 2009.

Furthermore, 2018 has been a year of major regulation for space, which has also been a strong factor in current volatility. “I think institutional investors have gained a lot of interest, and they haven’t really come into crypto yet because there is still some regulatory uncertainty,” said Fundstrat Global Advisors co-founder and bitcoin bull Tom Lee.

However, with much more acceptance from mainstream financial institutions in recent months, as well as increasing clarity from regulators, Lee still believes it is “completely reasonable” that Bitcoin will climb up to  $25,000 by the end of 2018.

Cryptocurrency may be a complex space, but it doesn’t have to be daunting. I hope that these three main points help clarify questions that crypto beginners may have as well as affirm all of the exciting developments and advancements that are happening in the field.