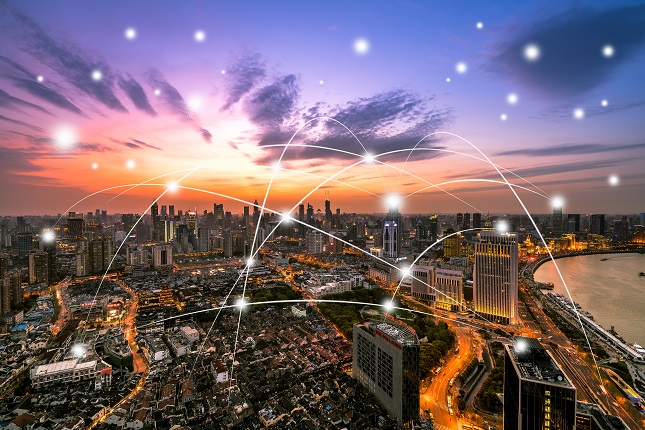 Private companies are staying private for much longer as they continue to find fewer and fewer reasons to conduct an IPO. A recent study has revealed that 18 years ago, companies usually take about 3 to 5 years to transition from being venture-backed to running an IPO. As at 2016, companies typically spend 10 to 12 years in their venture-backed stage before they make the leap for an IPO. (see chart below).

Staying in the pre-IPO venture-backed phase surprisingly provides some benefits to corporations. To begin with, a private company is subject to fewer levels of regulations, scrutiny, and financial reporting in relation to public companies. Secondly, a private company planning an IPO can expect to spend between 5% to 7% of gross proceeds in facilitating the IPO. In fact, a private company can expect to incur as much as $1.5million in annual recurring costs for going public.

Thirdly, a public company is at the risk of a hostile takeover that could water down the influence of the founding team and change the corporate direction. Lastly, many pre-IPO companies have deep-pockets, huge revenues, and strong brand recognition; hence, going public doesn’t necessarily have much value to them. This article provides insights into how a blockchain platform seeks to help pre-IPO companies stay private without frustrating the desire of their early-stage investors to exit.

Here’s why many firms aren’t keen on going public

Choosing to stay private instead of going public births its fair share of disadvantages, to the company, its current investors, and potential investors. Firstly, companies that choose to remain in the pre-IPO stage often wear out their investors with liquidity issues. The shares of a private company are fundamentally illiquid for the most part because such share is often locked down with vesting restrictions.

Some founders, seed stage investors, employees, service providers and some venture capital firms who expecting to get exponential ROI often find out that they can’t cash out of their investment because there’s no exit.

Secondly, potential investors who would love to be a part of the growth story are often locked out because the stock is not on the market. Traditional investors often chase the valuation increment that a company sees prior to its IPO and immediately after its stock reaches the market. However, retail investors often have to wait many years (sometimes until the growth has thinned out, see Snapchat) before the stock is available to them.

Thirdly, there’s a practical limit on the amount of money that a pre-IPO company can rise to pursue aggressive growth, expansion, and consolidate market share. One could argue that the company could raise more money by doing additional rounds of funding, but such rounds often dilute the stocks and investors with low digit stakes often find out that they own lesser and lesser stake in the company as the dilution continues.

A blockchain-based solution that opens the secondary market

The Elephant is a blockchain-based platform that wants to tokenize the equity rights of promising private companies globally by leveraging blockchain technology to create trust and liquidity in an otherwise trustless and illiquid environment. The Elephant provides an avenue to discover and access the stock of pre-IPO growth-stage companies in a pseudo-secondary market environment.

The firm considers itself a bridge between the world of cryptocurrencies and the traditional secondary market for Wall Street investors who are naturally skeptical about crypto. For one, unlike cryptos such as Bitcoin, Ethereum or Ripple, many investments in the tokens listed in ICOs (initial coin offerings) are nothing more than an investment in a landing page and a whitepaper. In many cases, investors need to be hopeful that the team behind the ICO will be able to execute the lofty ideas in their whitepaper.

With The Elephant Platform, cryptocurrency investors get to invest in tokens that are linked to real assets, which are shares of existing real-world pre-IPO companies. Purchasing the equity tokens of a firm listed on The Elephant helps you to technically own a stake in the company and the value of your tokens rise as the value of the underlying company rises.

In turn, private shareowners (founders, employees, service providers) and investors of pre-IPO companies also get an opportunity to unlock the latent value in their stakes by turning such stake to equity tokens and selling the tokens on The Elephant Platform. The Elephant homes to create a win-win situation for all stakeholders because the blockchain-based nature of its platform facilitates a near-instant peer-to-peer transaction in the creation and sales of equity tokens. The best part is that transaction costs are minimal and without the overly burdensome regulatory process of traditional secondary markets.

The best of both worlds

Blockchain-powered equity tokens are shaping up to be a game-changer in the unending rivalry between successful pre-IPO companies who want to maintain the status quo and early-stage investors that want an exit. With equity tokens, pre-IPO companies won’t feel pressured to go public just because early-stage investors can wait to make an exit. Early stage investors will also stop feeling that they are trapped in a deal while missing other potential opportunities – the tokens create a cost-effective and efficiently fast way to exit investments.