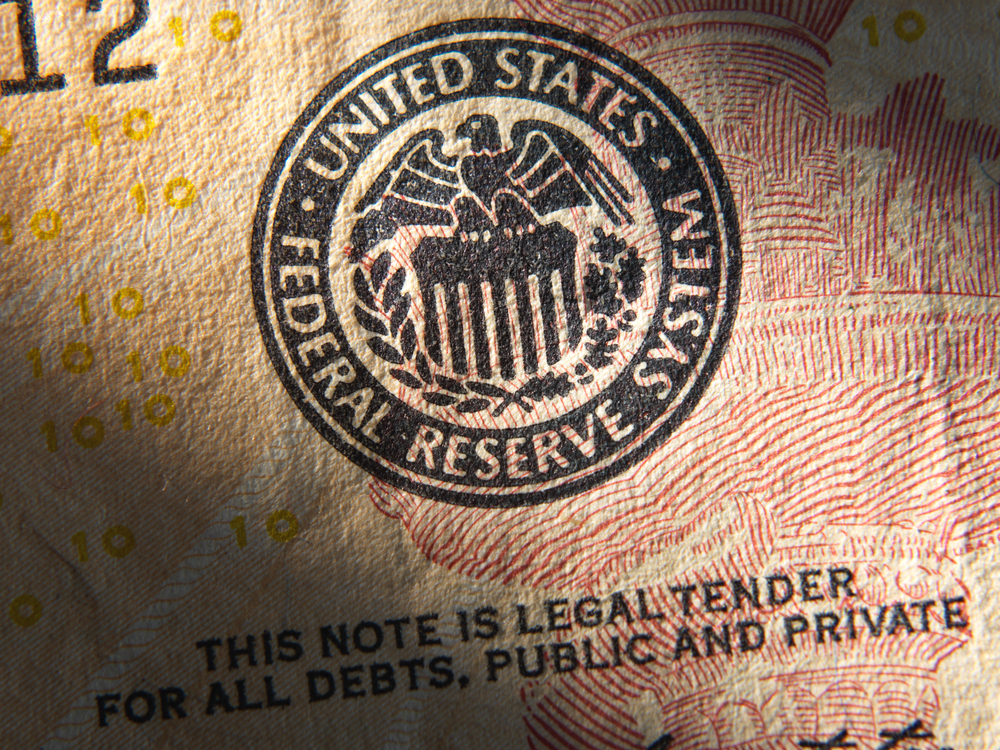 In the past, inflationary pressures were feared by financial market participants and this time is no different as some economists are worried that the Fed’s commitment to low rates will foster inflation. However, Powell countered these fears by saying he’s “very mindful” of the lessons from runaway inflation in the 1960s and ‘70s, but believes this situation is different.

“We’re very mindful and I think it’s a constructive thing for people to point out potential risks. I always want to hear that,” he said. “But I do think it’s more likely that what happens in the next year or so is going to amount to prices moving up but not staying up and certainly not staying up to the point where they would move inflation expectations materially above 2%.”

Powell further added that the Fed considers 2% inflation a healthy level for the economy while also giving the central bank breathing room for policy. Should inflation get out of control, Fed officials believe they have the tools to control it.

This article will explore some of the tools the Fed has at its disposal to combat rapidly rising inflation should it pose a threat to the economy.

Why Does the Federal Reserve Aim for Inflation of 2 Percent over the Longer Run?

According to Federal Reserve documents, the Federal Open Market Committee (FOMC) judges that inflation of 2 percent over the longer run, as measured by the annual change in the price index for personal consumption expenditures (PCE), is most consistent with the Federal Reserve’s mandate for maximum employment and price stability.

When households and businesses can reasonably expect inflation to remain low and stable, they are able to make sound decisions regarding saving, borrowing, and investment, which contributes to a well-functioning economy.

For many years, inflation in the United States has run below the Federal Reserve’s 2 percent goal. It is understandable that higher prices for essential items, such as food, gasoline, and shelter, add to the burdens faced by many families, especially those struggling with lost jobs and incomes.

At the same time, inflation that is too low can weaken the economy. When inflation runs well below its desired level, households and businesses will come to expect this over time, pushing expectations for inflation in the future below the Federal Reserve’s longer-run inflation goal. This can pull actual inflation even lower, resulting in a cycle of ever-lower inflation and inflation expectations.

If inflation expectations fall, interest rates would decline too. In turn, there would be less room to cut interest rates to boost employment during an economic downturn. Evidence from around the world suggests that once this problem sets in, it can be very difficult to overcome. To address this challenge, following periods when inflation has been running persistently below 2 percent, appropriate monetary policy will likely aim to achieve inflation modestly above 2 percent for some time. By seeking inflation that averages 2 percent over time. The FOMC will help to ensure longer-run inflation expectations remain well-anchored at 2 percent.

Furthermore, the Fed has repeatedly said it will keep short-term rates anchored near zero and continue its monthly bond-buying program until it sees not only a low unemployment rate but also a jobs recovery that is “inclusive” across income, gender, and racial lines.

Powell believes the Fed has the Tools to Manage Inflation

Generally speaking, we now know why the Federal Reserve wants to see inflation at 2%, but Powell and his policymakers want to allow inflation to move above this mandated level until he is confident the economy has fully recovered from the shock of the pandemic. This is what spooked investors in March, but they have since calmed down with stocks hitting record highs.

Powell’s confidence in his ability to fight inflation may be responsible for the sudden surge in demand in equity prices and the market’s seemingly acceptance of rising Treasury yields.

As inflation rises throughout 2021, there will be pockets of volatility because some investors will believe the Fed is behind the curve by leaving its current policy of low-interest rates and aggressive bond-buying unchanged.

However, should it suspect that inflation is getting out of hand, it usually turns to open market operations, the federal funds rate, and the discount rate to stem the inflationary surge.

The Fed’s first line of defense against runaway inflation is typically open market operations. In implementing this policy, it sells securities like Treasury notes to member banks. The move reduces bank capital, giving them less to lend. Essentially, it removes money from the economy. As a result, banks raise interest rates and that slows economic growth, dampening inflation.

The Federal Funds Rate is probably the most well-known of the Fed’s tools. It’s also part of its open market operations. It’s the interest rate banks charge for overnight loans they make to each other. This is a very easy tool for the Fed to manipulate. Its purpose to pull money from the economy and slow inflation.

This is the interest rate the central bank charges member banks to borrow funds from the Fed’s discount window. Once again the process of raising rates removes money from circulation, thereby reducing the money available for loans and mortgages. This helps slow down economic growth or inflation.

The most powerful tool at the Fed’s disposal is the Reserve Requirement. The Fed eliminated the reserve requirement, effective March 26, 2020. This occurred at the beginning of the COVID-19 pandemic. The last thing the Fed wanted during that critical time was for banks to be pulling money out of the economy.

Once the economy regains its footing and as inflation hovers at or over 2%, the Fed has the power to reinforce the reserve requirement rule that will force member banks to hold more capital in reserve. This is another tool that removes money from the economy, and thus trimming inflation.

Federal Reserve Chair Jerome Powell and other Fed policymakers recently voted to keep short-term borrowing rates steady near zero, while continuing an asset purchase program in which the central bank buys at least $120 billion of bonds a month. Despite this move, inflation continues to run below 2 percent.

Treasury yields have been rising rapidly for weeks because the market is expecting inflation to heat up, which could force the Fed to change policy sooner than expected. The Fed however says that won’t be enough to change policy that seeks inflation above 2% for a period of time if it helps to achieve full and inclusive employment.

While some economists fear the Fed is inviting risks to the economy by allowing inflation to run above the 2% mandate, Fed policymakers believe they have the weapons to control inflation and to make changes quickly enough to push inflation back to or below 2%.