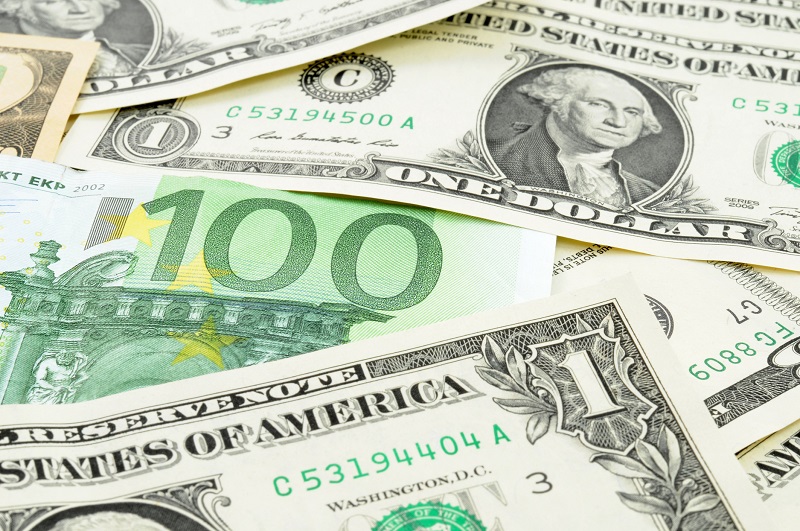 In order to achieve success in the Forex markets, a trader must make sure he has enough tools in his toolbox to take advantage of the different situations the markets present. At times a market may be at an extremely high or low and indicating a possible reversal. Other times it is showing accumulation or distribution and suggesting a change in trend. Sometimes it is technology driven and other times it is headline driven. Having several trading weapons available to use helps the trader act quickly and efficiently so that he can exploit the opportunity.

One of the most common trading tools is the trend indicator. Like a screwdriver in a toolbox, it can come in many forms. Some traders prefer to use a swing chart to show the trend, other traders use moving averages. Two overlooked trend trading techniques are the opening price breakout and the First Hour Breakout. These are likely to be of particular interest to the day trader who needs to know the tone of the day before he begins to trade. Using the Euro as the preferred Forex market for this article, the Opening Price Breakout and First Hour Breakout technique will be explained.

Although the Forex markets trade 24-hours a day, let’s face it, no one person is actually watching the charts for 24-hours. Depending on where he is in the world, a trader will pick up the market where it is at the time while in his own time zone. For the U.S. traders, this means 8 a.m. Eastern Time. So for that trader on the East Coast of the United States, his reference for the Euro opening is 8 a.m.

Typically when a trader starts to watch the Euro, he is picking up activity from the entire trading session. The high or low for the day he is referencing is high or low of the entire trading session. This may sometimes be deceiving since various events are hitting the Euro at different times during the session. In order for a Euro trader to get a good grasp of the tone or trend of the market at the time he is trading, it is suggested that he use the most recent opening as his reference.

Two of the most powerful day-trading strategies are the Opening Price Breakout and the First Hour Breakout. Because of uncertainty about the market’s direction, traders often wait until the first hour’s range is created before committing to either side of the market.

The occasional false breakout when using either entry methodology makes it necessary to combine the two separate techniques into one more powerful indicator. If one observes how many times a market crosses above and below the opening price before finally settling on a direction, one will realize the necessity of a breakout confirmation filter, in this case, the first hour’s high.

The strategy is described in this article combines the key features of these two traditional breakout strategies. If the main trend is up then the strategy will be to go long in the direction of the trend when the market breaks out above both the opening price and the first hour’s high.

Breakout strategies are usually entered on stop orders in the direction of the move. When trying to catch an intra-day trend trade, the trader may have to allow for a retracement back to the breakout level in accordance with the old saying “old tops tend to become new bottoms”.

Watch for markets that may be gaining upside momentum shortly before the turn of the first hour. These candidates may allow the trader to “hit the ground running”. It is also suggested that volume activity is watched. Markets trading under compressed volume may be getting ready to expand on the breakout.

Traders have to remember when applying this entry strategy that some traders will be in for a short scalp and others will be trading for a continuation move under the assumption that the day will be a trend day. If treating the breakout as a momentum trade then stops should be moved to breakeven as soon as possible. Other possible exit strategies include setting specific price targets or using swing chart theory to stop out the position when the intra-day trend has changed.

As one can see (Fig.1), by breaking up the EUR USD into trading sessions a trader can clearly see the trend and various support and resistance points. Since the key to trading, the trend is having the confidence to buy strength even if the price is relatively high, a trader can set up fresh entry points using the first-hour breakout of each session.

By bracketing the EUR USD’s Opening Price and First Hour High (Fig.2) a trader may be able to gauge whether the session will be range-bound or a trending session. Like any momentum or breakout trading strategy, it is suggested the trader move his stop to break-even when the upside momentum begins to slow down and trail a stop if the trend resumes.

In summary, traders often focus on price when trading the trend. This technique attempts to tie price with time. In addition, it encourages the trader to watch for momentum. If it is going to be a trending session then the tendency of the Euro is to move through the day posting a series of higher-tops and higher bottoms. This technique also helps to determine if a trading session is in an uptrend or a downtrend. Although the EUR USD may be posting again for the day, it is possible that an individual session identified by location may be forming a downtrend.