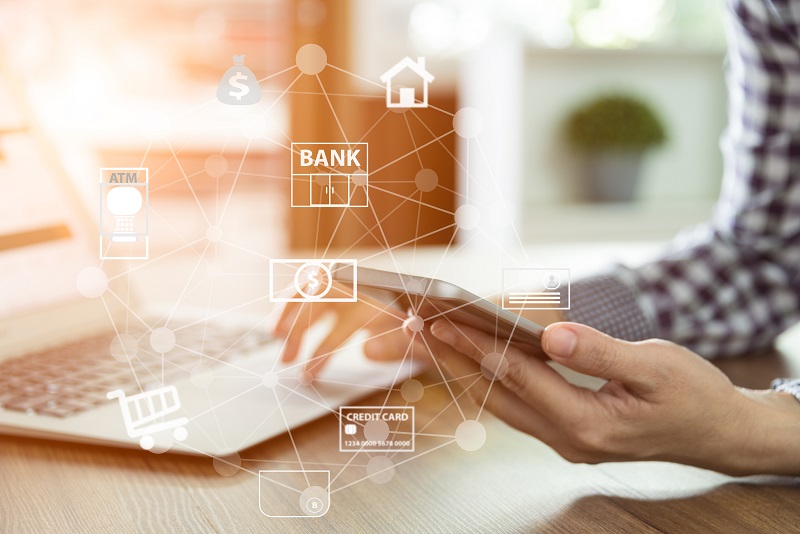 The banking system is characterized by central banks which have some degree of control over commercial banks, and as such, they operate in a centralized system. A private blockchain does not have a central authority and therefore the system is decentralized.

In order to understand which one is the ideal one, it is important to look at what the two solutions offer. The banking system has existed for decades and it is therefore tried and tested. However, it also has its downsides such as slow and expensive transactions through services such as Swift. On the flip side, the decentralized nature of a private blockchain means there is very little regulation and thus opening doors for evils such as money laundering, facilitating drug trafficking and funding terrorist activities.

Can private blockchain and the banking system coexist?

It is difficult to choose between the two or determine which one of the two will be the ideal system to power the future of money. However, there are some things that are clear such as the fact that the banking system has been tried and tested and it works despite some issues and problems. Cryptocurrencies have proven to be innovative and a valuable part of the future but did not yet proved to be a reliable banking system.

Developers have been working on hybrid blockchains which feature a combination of public and private blockchains that can be used by banks and other financial institutions to deliver financial services. One such example is Ripple’s (XRP) blockchain which facilitates rapid transactions and is also designed to enable cross-border banking.

Public blockchains have been known to be slow and expensive while private blockchains have previously been criticized for encouraging the use of cryptocurrencies for illegal purposes. Hybrid blockchains are designed to overcome these issues while also making it possible for the integration of blockchain technology into the banking system. Cryptocurrencies might, therefore, have a place in the future of the banking industry as banks and other traditional companies become more open-minded about the possibilities of digital currencies.