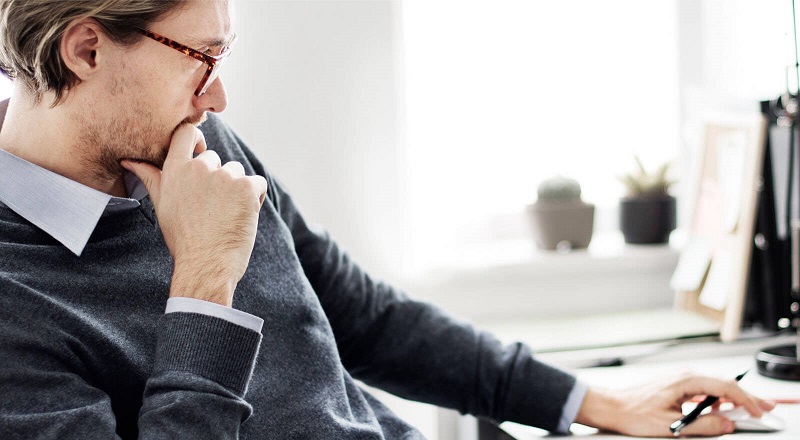 One of the greatest tools that a trader has available to them is also the one they often ignore the most: Their own psychology. The Forex world has plenty of great books and articles about trading psychology, but many of them are broad-based, and often aren’t completely actionable after reading them. While it is fine to say certain things like “You should learn the behavior of a pair by studying it, and it will make you more comfortable in placing a trade”, the truth is that there are a lot of “clues” that your brain will give you if you are willing to listen.

One of the biggest issues that traders will have to come to terms with their trading careers is the idea of position size. While there are a lot of studies on the maximum benefit that a particular percentage risk that you take can greatly influence your profitability over time, they overlook a few important aspects of the psychology involved.

Many trading books will use a “2% rule” when it comes to position size. Basically, they go on about how only risking 2% of your account on any single trade will ensure that you don’t blow the account quickly if you have a few bad trades. The idea is that you have to be solvent in order to take advantage of potential opportunities in the markets. Certainly, this is something that I cannot argue with, and mathematically it does make complete sense. But it ignores the trader’s comfort, and that is absolutely vital.

I have friends w only risk 1% per trade. Why? Because they aren’t comfortable trading sizes larger than that. In fact, I even know people that only risk 1/2 % per trade as well. I know it sounds like it would be impossible to make money that way, it’s not. Compounding interest is magic, and even risking just 1% – you can clean up over time.

The point is that you have to be comfortable with your position size in order to benefit from it. You cannot trade effectively if you are far too nervous about the trades you are in. For example, if I were to risk 10% of my account, I know that for me it would be almost impossible to walk away from the computer and let the trade do its thing. I tend to take profits far quicker when I am risking more, and as a result: I leave money on the table. I also get nervous and cut out of trades when I am risking too much. I often will pay far too much attention to the P/L and not to the trade and market action itself. Remember, the market will do what it wants – and has no idea or care that you are risking 5%, 10%, or even 15% of your account. The variable is you, and how you react.

So how do you learn to deal with risk? It’s a simple process, really. I learned that if I couldn’t place a trade and walk away from the computer, it was a sign that I was trading in sizes that were too large for comfort. I went through a series of trades and found a percentage level that I was completely comfortable with, and found that the percentage amount allowed me to concentrate on the rest of the world, and not sit there glued to the monitor as the trade ebbed and flowed. Once I got this part down, I found that executing my trade plan was much simpler.

Once the execution of my trading plan was no longer hampered by fear and anxiety, I saw an immediate increase in my results. Once I knew my particular risk tolerance, the rest of trading is simply waiting for the appropriate signals and placing the trade. Do I still have losing trades? Of course. But what I don’t have is a lot of stress trading, and that in itself has made the entire experience much more enjoyable.