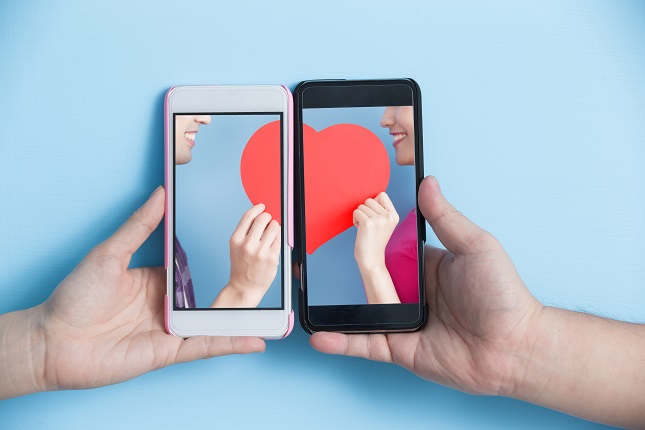 It sounds unimaginably unbelievable that people still fall prey to love scams today. Many people unwittingly enter wrong relationships where they waste time, energy, and resources despite the increase in the level of education, knowledge, street wisdom, and better law enforcement activities even across borders.

Dating scams show up in different guises from the obvious Nigerian Prince love scams to the subtle guy-next-door, outright gold diggers, and people looking for trophy husbands or wives. ScamWatch reports that Australians lost $23 million to dating and romance scams in 2015. In the U.S., victims of romance scams lost as much as $82 million in the second half of 2014 with the average victim losing $20,530.

The prevalence of romance and dating scams has unfortunately made many people swear off looking for love online. Sometimes, the risks involved in trying to find your true love on the internet is just not worth the hassle.

Is online dating worth the hassle?

Apart from the risk of falling a victim of romance scams, the current setup of online dating platforms severely limits the odds that you’ll find love online. The computer algorithms responsible for matching people with potential dates are often not capable of understanding the nuances of human preferences to make the proper matches.

The matchmaking AI programs used on dating sites are often poor matchmakers because they make an erroneous judgment on likability following a set of predefined rules.

In fact, Casey Johnston of The Future observes that “it takes 3000 swipes to maybe, maybe get one person’s ass in the chair across from you” when you try to find potential dates on the Tinder app.

Apart from the incompatible matches, daters (women especially) are at a higher risk of being overwhelmed by hundreds of messages from every literal Tom, Dick, and Harry. Hence, it might be pretty difficult for them to sift through the messages to find their one true love. In fact, many people now consider online dating platforms a place while away the time, or (at best) find one-night stands.

Blockchain technology to the rescue

Before you give up on online dating, it might interest you to know that blockchain, the technology behind cryptocurrencies such as Bitcoin and Ethereum could solve some of the biggest problems facing the online dating industry. Ponder, a blockchain based startup has built a decentralized matchmaking platform that leverages blockchain to help people improve their odds of finding perfect matches.

Ponder holds a strong conviction that humans are better at spotting the chemistry for a potentially successful relationship than computers. The company is trusting that human beings have the capability to play matchmaker to relationships with better odds of success than the current algorithms that online dating companies use.

The blockchain dating platform also has an incentive program designed to ensure its users are actively involved in matchmaking activities. For instance, if you suggest matches and the people you matched up hit it off, you’ll earn a $10 success fee. If your match works out such that the couple decides to get married, you’ll earn a $1000 bonus.

Luna is another blockchain-based platform seeking to revolutionize how people send and receive messages on online dating platforms. Many of the current crops of online dating platforms have freemium models that allow them to have hundreds of thousands of free members. The fact that there are a low entry barrier and lack of adequate screening, in turn, engenders an unchecked amount of fake accounts, attention imbalance, spammy messaging, and outright theft and misuse of personal information.

For instance, scammers prowl around on online dating platforms in search for unsuspecting victims – the scammers can send the same introductory message to tens or hundreds of unsuspecting users. Some other users who are not scammers also send hundreds of such messages in a “dragnet-style” hunt in the hopes that someone will respond.

The uncapped stream of messaging, in turn, causes the “more attractive” males and females to receive hundreds of messages while other users are left unnoticed. Interestingly, the users who receive such messages know that most of the senders are trying to get in touch with an attractive photograph without making any effort to know the real person. Hence, a culture of mutual mistrust develops – some people don’t get any messages, the people that receive messages don’t bother reading them, and other stop sending messages because their messages are never replied.

On Luna, you’ll need to purchase stars to send messages to other users and there’s even a limit on the number of messages a user can read each day. The fact that messaging is not free effectively weeds out scammers and people who sent out mass spammy messages. You’ll want to be doubly sure that a user might be interested in you before you send a message – more importantly, you’ll take the time to compose a personable message so that you can leave a decent first impression.