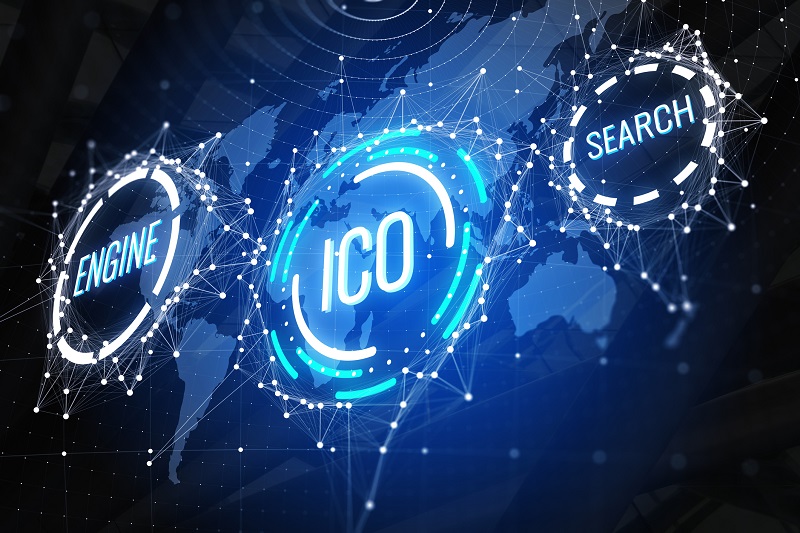 Cryptocurrencies and ICOs still evoke mixed feelings on Wall Street and in the traditional business landscape. Some folks believe that ICOs are great, both for the companies that raise funds and investors who buy tokens at a discount. Others think that ICOs are only fleecing unsuspecting people of their hard-earned money.

For instance, Yun Lee, a growth manager at Qminder observes that “when a ‘company’ raises $150 million solely with a white paper, you know something is definitely wrong… It’s dumb money.” In contrast, many existing legitimate companies are starting to look beyond Wall Street to raise funding from the cryptocurrency industry via ICO.

However, the fact remains that ICOs are here to stay; of course, the industry will still need to go through the birth pangs of deeper regulatory oversight, demand for increased transparency, and prosecuting of unscrupulous founders. This piece provides insight into how existing companies are injecting a measure of confidence into the ICO industry.

ICOs are here to stay and there’s not much that traditional institutions can do to stop it – of course, governments can always find ways to regulate the space. ICOs make it easier for entrepreneurs to raise funding for their idea – and that, in a world where it is increasingly hard to sell new products and services. For existing businesses, however, ICOs represent a smart way to raise funding with the Ethereum smart contracts that differ the coin from other cryptocurrencies such as Bitcoin, ripple, etc. Without giving up equity or subjecting your company to the scrutiny required for public companies. Investors in an ICO, while not necessarily getting equity in utility tokens, also get a first-mover advantage to buy such tokens at a discount before the forces of demand and supply determine their fair market value.

Choosing the ICO route is smart because crypto investors are more willing to fund ideas than Wall Street investors. In Q3 2017, the number of ICOs totaled 1,602 whereas the number of angel and seed funding for tech startups was 150.

Interestingly, some existing traditional companies are choosing to ignore Wall Street to raise fund from the cryptocurrency markets through the instrumentality of ICOs. When people think ICOs, they usually only think about startups, existing companies can leverage ICOs access capital to pursue expansion into new markets, new product categories, or pivot into an entirely different business model.

ASK.fm, the largest question and answer social network in the world is another existing company that wants to pivot to a blockchain-based business model.Ask.fm is reportedly pushing for an ICO as it seeks to transition into the world’s first incentivized, decentralized Q&A social network. ASK.fm wants to build a platform on which users are rewarded with tokens for providing quality content. Instead of being an ad-supported site or using a freemium model, ASK.fm wants to use blockchain technology to create wealth on its platform with a game theory mix of token incentives and influencer reputation.

The Telegram ICO is the most popular example of an existing company leveraging blockchain technology to access fresh capital. Telegram’s ICO story is the stuff legends are made of – the firm initially raised $850M from 81 selected investors during its presale; then it went ahead with another round of presale in which the total amount it raised surged to $1.7B. The presale was a massive success such that Telegram didn’t even bother about pursuing a crowd sale.

Kodak is another existing company planning to launch a blockchain-based image rights platform called KodakOne. The firm has already raised $10M in the pre-sale rounds of its Kodakcoin and it is on track to raise another $50M in its crowd sale. Kodakcoin is particularly interesting in that it hasn’t been determined yet if it is a token or a security. The firm is leveraging the Simple Agreement for Future Tokens (SAFT) model that gives buyers the right to a certain number of tokens at a future date.

ICO market by the numbers

The all-time cumulative funding in the blockchain-powered Initial Coin Offering (ICO) industry has reached $13.89B as the total number of live projects in the cryptocurrency market hits 1627. Brave, founded by former Mozilla CEO Brendan Eich, raised $35 million in less than 30 seconds, Status.iM raised $100 million three hours, Telegram raised an unbelievable $1.7 billion in private sale even before its fundraising made it to the crowd sale stage. In fact, the 10 shortest ICOs (happening under 30 minutes) raised an average of $300,000 per second (see chart below from EY research).

Unfortunately, the campaign of calumny that Wall Street is waging on the cryptocurrency industry seems to be succeeding. In the U.S., government agencies such as the SEC are calling for increased regulation of ICO and traditional ad networks such as Google and Facebook have banned ads promoting ICOs and cryptocurrencies. China has placed an outright ban on crypto and ICO websites and cryptocurrency exchanges are no longer welcome in the Chinese mainland.

Interestingly, most of the ICO projects in the market tend to originate from the United States, Russia, and China, despite all the negativity. Since ICOs debuted as an alternative way to raise funding, 1,031 ICO projects have originated from the U.S., 310 ICO projects came out of China, 260 ICO projects surfaced from Singapore, Mainland China was home to 256 ICO projects, and Hong Kong birthed 196 ICO projects.