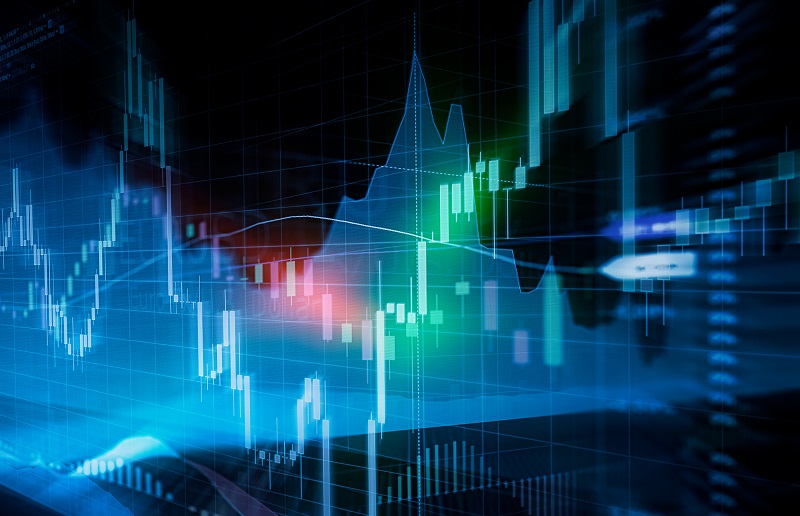 Markets are fickle. You never know when sentiment will take control and move in an unexpected direction. There are times during a trend or even a range bound situation that despite the fundamental backdrop prices of specific security will not move lower. When everyone is bearish and negative sentiment is exaggerated a short-squeeze can commence sending prices surging. There are several ways to measure if specific players are short. By using a combination of regulated reporting tools and technical analysis you can quickly determine if the market is offsides.

What is a Short-Squeeze?

The definition of a short squeeze is a scenario where a stock, index, commodity or currency surges higher forcing short sellers to exit their positions. The acceleration in the upward pressure drives irrational sentiment pushing prices higher. The term denotes a situation where short sellers are being squeezed out of their short positions. When you are short an asset, you are generally speculating that the price of the asset will decline. When you are short regulated security such as a US commodity or equity your short position is reported to the regulators of that market. Short positions in OTC currencies or CFDs are generally not reported. When you short a stock, you need to borrow the stock from someone else who owns it. The goal is to buy the stock back at a lower price and repay the loan that you used to borrow the stock.

What Starts a Short Squeeze?

The impetus for the squeeze can come from fundamental factors, where a rebound is justified, or negative sentiment becomes unsustainable creating irrational price momentum. A fundamental impetus could be economic or macro information. Most of the time, those who have short positions are closing their position at a loss during a short-squeeze.

How Can You Determine if the Market is Short?

Before a short-squeeze commences, and prices begin to rise, you can observe how the market is positioned using specific tools. For example, one of the best tools is the Commitment of Trader’s report released by the US Commodity Futures Trading Commission. This report is released every Friday unless there is a holiday during the week. The report reflects specific holdings per investor. Investors are categorized by size and occupation. For example, swap dealers managed money and retail investors are reported separately.  Swap dealers are liquidity providers to investment managers and commercial entities. Managed money funds and retail investors are self-explanatory.

How Can You Trade a Short-Squeeze?

Your goal is to purchase an asset when you believe that market participants are offsides and negative sentiment is overdone. As mentioned, you can use tools such as the Commitment of Trader’s report of exchange short interest to determine if there is a large short interest in a stock or commodity.

The table above is a picture of the disaggregated Commitment of Trader’s report for a combination of futures and options for the date ending November 20, 2018. Each futures contract is reported separately. The soybeans contract that is traded on the Chicago Board of Trade shows that managed money is short 132K contracts compared to long 72K contracts. The number of shorts is nearly double the number of hedge funds that are long. This is a sign that speculators are somewhat convinced that prices will continue to trend lower.

There is also a fundamental reason for prices to move lower and that’s a tariff on US soybeans installed by the Chinese government in retaliation for tariffs initiated by the US. The trade war that these economic powerhouses are experiencing is driving down the price of soybeans.  Soybeans are piling up in storage facilities in the US as farmers were caught off-guard by the tariffs and the cancelation of orders from Chinese buyers. What can change is an agreement between the US and China and an announcement by the Chinese government that they are lifting the soybean tariff.

If you combine a technical indicator in conjunction with a short interest rate such as the Commitment of Trader’s report, you can find specific scenarios where managed money is short and the market is oversold. These are situations that could lead to a short-squeeze especially if the fundamental news changes.

The Risks Versus the Rewards

Generally, during periods ahead of a short-squeeze, prices are trending lower. There is a very important trading concept which states that markets can remain irrational longer than most traders can remain solvent. Just because the markets are set up for a short-squeeze does not mean that the process will play out.  When you are buying a diving knife you need to have sound risk management to make sure you don’t ride a downtrend the wrong way. You can also build a position by dipping your toe in and making sure you can hold the position if it continues to trade sideways.

The rewards can be substantial, and the upward momentum can be extraordinary. In November of 2018, natural gas experienced a massive short-squeeze, at some points rising as much as 18% per day.