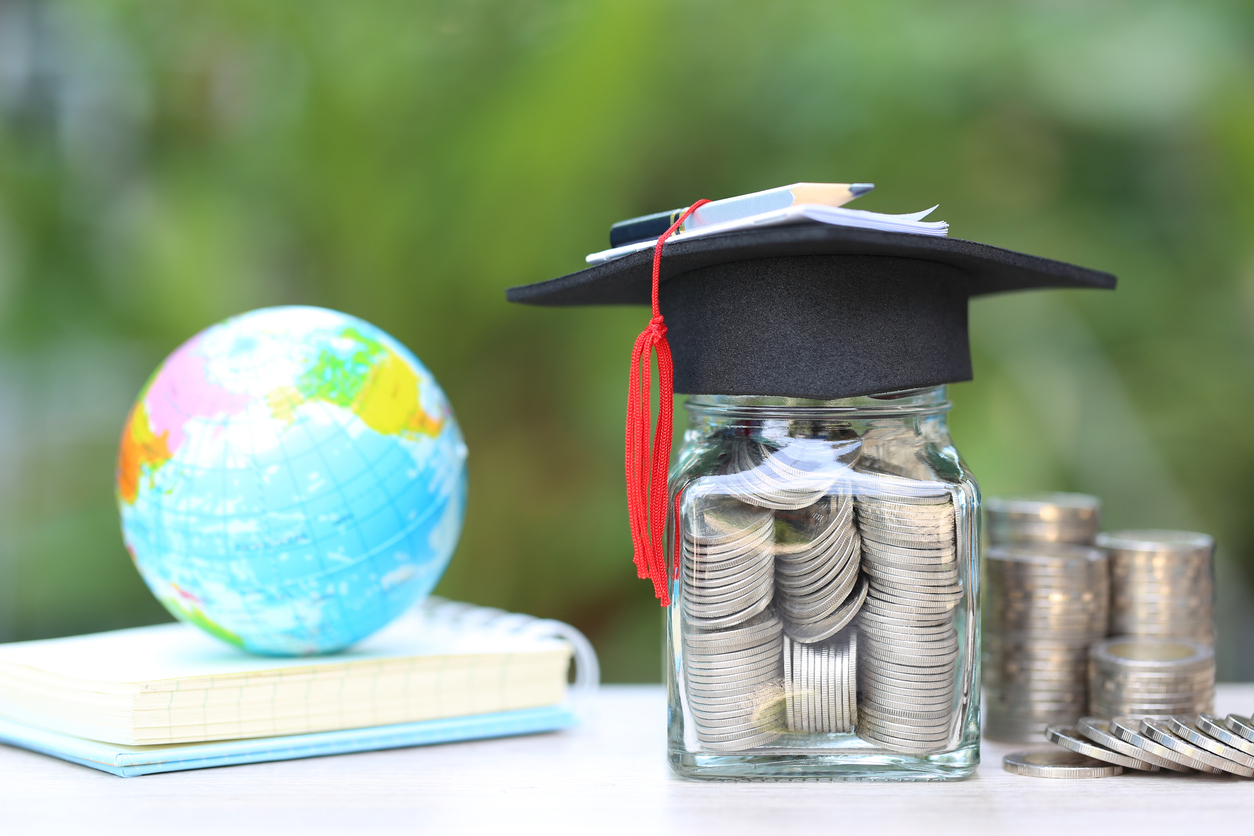 Bonds; What They Are And Why You Want To Own Them

Bonds, the bond market, bond yields, and the yield-curve are important aspects of the financial markets every trader should understand. It doesn’t matter if you are a bond trader or not, understanding the nature of the bond market can provide a deeper insight into just about every other market on the planet.

First let me answer the question, what is a bond? A bond is a pledge or a promise for one individual or entity to repay a debt that can be bought and sold by the public. It is, in essence, a way to guarantee a debt, the seller is borrowing money and the buyer is lending.  Bonds can be issued by just about any type of organization but are most commonly used by governments and businesses to raise large amounts of capital.

The bond issuer agrees to pay the bondholder an amount of interest that is predetermined at the time of the exchange in return for a loan.

Governments and businesses often need to borrow more money than what they can access through traditional banking means. In order to raise this money, they use public bond markets so they can tap into a larger liquidity pool. Investors buy the bonds in return for interest payments they receive over time or upon maturity. The amount of interest the issuer pays and the owner receives depends on a number of factors including Credit Rating, Interest Rates, and Demand.

Credit ratings for bonds are similar to the credit score you get as an individual, it is a measure of the bond issuer’s ability to repay the debt. Ratings are issued by agencies like Moody’s and Standard & Poors in a range from Investment Grade through Junk. Investment Grade bonds have the least likely of default, the least amount of risk, while Junk bonds have the highest amount of risk. A higher risk of default equates to a higher interest rate for the borrower, the issuer of the bond. That is good for the owners of bonds because it means a higher rate of return.

Safety-seeking investors may accept smaller returns for guaranteed investments and focus only on investment-grade bonds.

Demand can affect a bond’s cost/return ratio the same as any trading asset. Because bonds are typically issued in batches the amount of debt available for investors to buy is limited. If there is enough demand it can drive the cost of ownership higher and lower the effective yield. This is bad news for the bond investor but good news for the issuer because it lowers their cost of borrowing.

Interest rates are important for bonds because they determine the cost for issuers and return for investors. What makes bond trading hard is that interest rates change over time which means there times you may want to be a seller of bonds and other times when you want to be a buyer of bonds.

Central banks move their target for the prime rate up and down in an attempt to maintain economic stability within their respective nations. If economic activity is too high they raise the cost of borrowing money to make it harder for businesses to borrow. If activity is too low they lower the rate in an effort to stimulate business investment and flow within the capital markets. Savvy investors can sell bonds short when rates are low and then buy them back when they are high profiting on the cost of the bonds and receive interest payments in the meantime.

Inflation – This Is Why Central Banks Change Their Policy

The number one tool that central banks use to measure the economy and determine the trajectory of their policy, whether rates are rising or falling, is inflation. Inflation is a measure of price increases over time and can be applied to many aspects of the economy. The two most commonly tracked are business and consumer inflation. To that end, two of the most tracked inflation reports are the Producer Price Index and the Consumer Price Index.

Of the two, the Consumer Price Index or CPI is by far the most important. Consumers are the backbone of modern economies. While producer prices may bleed through to the consumer level, if consumer prices get too high there is nothing for an economy to do but collapse. In the U.S., the Personal Consumption Expenditures Price Index or PCE is the favored tool for measuring consumer-level inflation. It is released once per month and as a part of the quarterly GDP announcement.

Labor Data And Its Role In The Inflation Picture

Labor data plays an important role in the inflation picture. First and foremost, no economy can function if its people are not working. The FOMC at least is mandated with two functions and one of them is to ensure maximum employment. Figures like the non-farm payrolls, unemployment, and average hourly earnings become important in that light. The difficulty the FOMC faces is that stimulating labor markets can lead to increased wage inflation.

According to Learn Bonds, when the economy is performing badly and the stock markets are highly volatile, investors tend to switch investments to fixed income securities and this boosts the activity in the bond market. But this is not always the case. High volatility can sometimes drive investors towards short-term trading via online trading platforms. This way, they can benefit from both sides of the market without having to hold stocks for long periods.

There is a limitless supply of bonds but not all are the same. When it comes to bonds the safest, most trusted, and closely watched are U.S. Government Treasuries. The U.S. Treasuries are issued in a variety of maturities that range from a few weeks to thirty years. The yields on each maturity are different due to demand for time-frame, either long or short-term investment and can be analyzed for insight into market sentiment.

Known as the yield curve, in good time the spread of yield increases the further out you go. This is because investors believe that interest rates will be higher in the future so they don’t want to lock-in a low yield for too long. This phenomenon results in a higher demand for shorter-maturity bonds and a “normal” yield curve. In bad times that all changes. Bond investors believe interest rates will be lower in the future so they are seeking to lock in the higher rate for a longer duration. That creates a higher demand for longer maturity bonds and a signal known as a yield-curve inversion