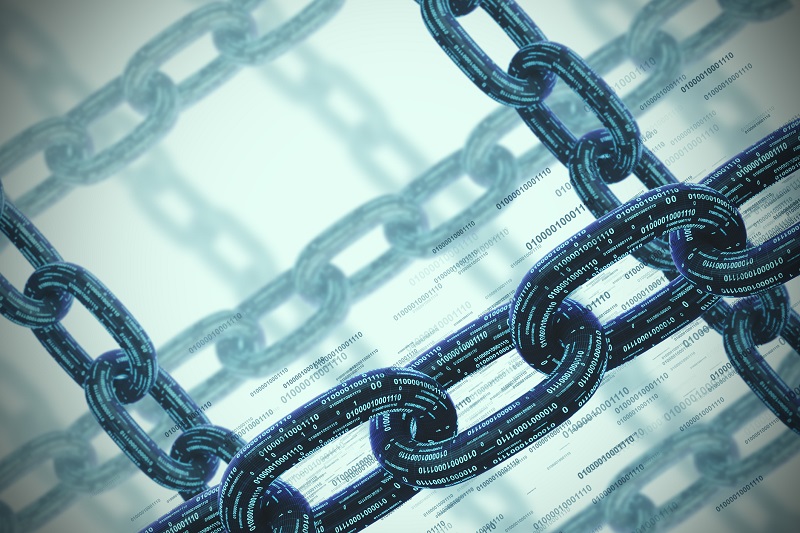 However, Ethereum has had its reign; and its flaws, weaknesses, and limitations are becoming more obvious. Now, a new breed of DApps blockchain projects are in the market and they have the potential to succeed where Ethereum has failed in the past.

Many of the 1600 coins/tokens in the market lack much substance beyond their shiny whitepapers and landing pages. QTUM, NEM, NEO, and Cardano are some of the most innovative blockchain developments in the industry right now. These coins promise a blockchain revolution that combines what currently exists with innovations that have never existed before.

DApps platforms have differentiated themselves from the general cryptocurrency market by providing developers with the tools they need to build blockchain-based apps or decentralized apps (DApp) to some of the biggest problems in business. This piece provides insight to buy the dip on projects with decent odds of getting on the fast track out of the current weakness in the cryptocurrency market.

QTUM brands itself as “Blockchain made ready for business” as it provides users a toolbox for building DApps that can be executed on mobile devices while being fully compatible with major existing blockchain platform. QTUM also promises blockchain at scale because it has found smart ways to bypass the scalability bottlenecks and server overload problems that have restrained the mass-market adoption of Blockchain technology. QTUM has an innovative cross-platform and backward compatibility model that leverages the stability of Bitcoin the existing smart contract architecture of the Ethereum blockchain.

QTUM is suffering the bear hug like other cryptocurrencies but the current weakness in the market might be an interesting opportunity to buy QTUM at a discount.

Of course, no one could say with any degree of certainty if, why, and when QTUM will find its way back towards its highs. Positive news about QTUM such as the launch of the X86 virtual machine could trigger an uptrend. Upbeat developments in the general cryptocurrency industry could also lift QTUM and other coins back to bullish ways.

NEM is being marketed as “the smart asset blockchain” built for scale, speed, and performance through its permissioned private blockchains that deliver best-in-class transaction rates. One of the key selling points of NEM is that it offers users an unprecedented level of customization through its modular Smart Asset system. NEM is also proactive about being scalable by leveraging a revolutionary Proof of Importance consensus mechanism NEM also has a Supernode program that keeps its blockchain open without putting the stability of the network as risk as the blockchain continues to grow.

Cardano is an interesting blockchain and cryptocurrency project that bill itself as a blockchain platform that “evolved out of a scientific philosophy”. Cardano is working on building a smart contract platform outfitted with more advanced features than you can find in any of the blockchain projects in the market. Cardano is also the driving force behind the Ada cryptocurrency which you can use to send and receive funds digitally. Cardano set itself apart from the competition by creating a platform for building and running financial applications on the blockchain.

NEO is another interesting blockchain project focused on creating an open network for powering the smart economy. The bulk of NEO’s work is targeted at leveraging blockchain technology to activate digitization of assets and manage such assets with smart contracts. NEO believes that combining digital assets with a digital identity and smart contracts is the perfect alchemy.

NEO is also not faring well either in the cryptocurrency market. NEO is trading around $15.5 down the $76.19 trading price at which it started trading this year.