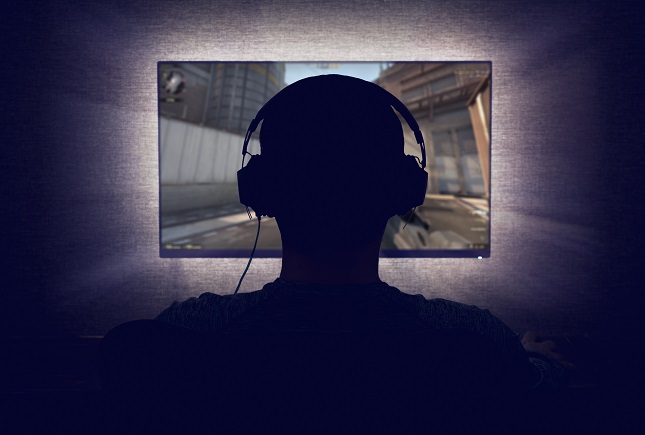 Since the broadband internet, basic online games evolved into digital gaming, which now accounts for the lion’s share of an industry estimated to have generated $116bn in 2017 alone. When including gaming hardware and PC gaming systems and accessories, that takes the industry to an estimated $149bn in revenue last year, which is reportedly as much as 3 times the size of the movie industry.

JoyToken is looking to deliver the paradigm shift in the gaming industry, delivering smarter games to existing and new casino players giving innovative and creative games’ developers easy access to operators in a one-stop shop. Key to JoyToken’s strategy will be:

Joytoken’s cryptocurrency will allow developers to pay and to be paid for their games, with the platform enabling players to play Joy Gaming games on PlayCosmo and many other sites. The added benefit will be that the blockchain technology will provide anonymity and transparency, something that is lacking on current casino gaming platforms.

JoyToken is certainly taking things seriously and reflected in the fact that the CFO, Mr. Green is their advisor and that their team consists of senior executives from bet365 and Poker Stars. JoyToken will also have a live platform and their demo slot using blockchain available at the end of this month.

JoyToken ICO starts on 27th of February and is scheduled to end on 29th March 2018.

Gaming is not just down to the online casinos however and, with 2.2bn gamers, there is an array of blockchain based projects on the go at present that will change the face of the gaming industry in the same way as digital gaming did over a decade ago.

There‘s talk of continuous and parallel gaming universes, where a distributed ledger will allow gamers to use their characters and items from one game in multiple games, with the world of blockchain bringing the universes together.

It’s the tip of the iceberg from a gaming perspective, with artificial intelligence and algorithms likely to give gamers a significantly enhanced gaming experience.

We are also seeing the use of blockchain technology to convert items that result from gamers earning or creating virtual in-game items into tangible commodities. Such a platform would avail the virtual items to the wider market, with the transactions being carried out through smart contracts on the blockchain, allowing the transfer of ownership in exchange for tokens.

Cryptokitties recently hit the news wires. Gamers can collect, trade and breed virtual cats using smart contracts. Built on blockchain tech, gamers buy ether coins, which are accepted for payment of the first kitten, with only a finite number of kittens that can be created, a concept referred to as ‘Proof of Scarcity.’ The launch was so popular that joining fees had to be raised to dampen demand, with the top-selling Genesis Cat reportedly being traded for a whopping US$115,000.

The Proof of Scarcity protocol will certainly generate unprecedented value for the rarer virtual items that are created and there is no way that the blockchain can incorrectly identify the scarcer items available, while also ensuring that they are as securely stored as cryptocurrencies.

While bringing the gaming industry to a wider audience is likely to see gaming revenues jump, the very fact that millions of dollars are likely to be saved by shifting from the use of credit cards to the use of cryptocurrencies on decentralized payment platforms is enticing enough for the industry.