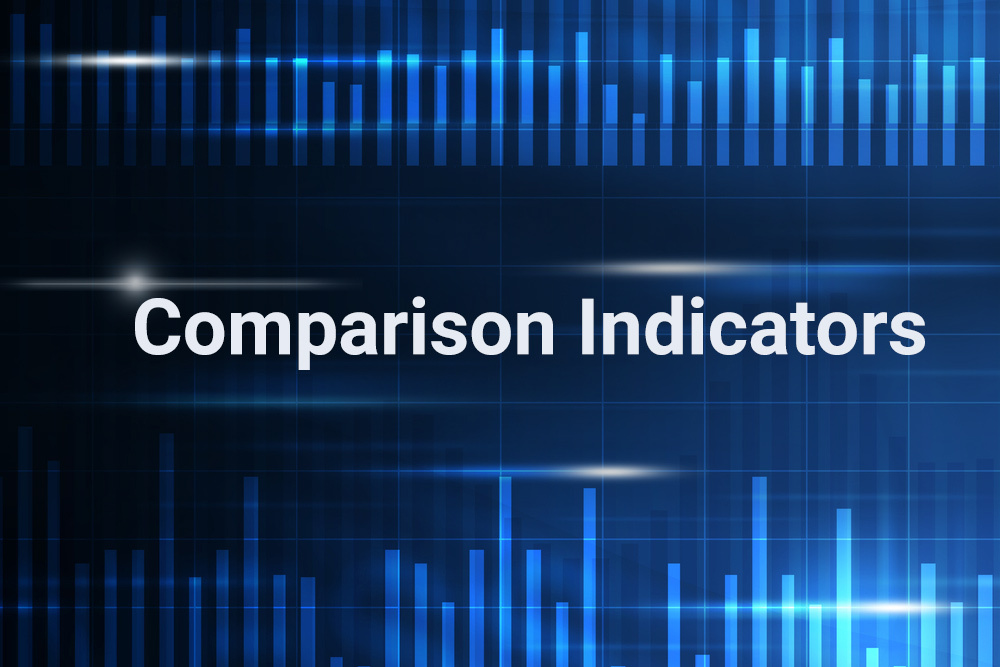 The comparison indicator is a technical tool that analyzes relationships between two or more securities, indices, or markets. It compares prices, volume, and/or volatility, determining which instrument is relatively stronger or weaker over the chosen time frame. This type of analysis elicits a series of convergence and divergence signals, with the leading instrument generating a bullish divergence when it gets even stronger compared to the lagging instrument, and a bearish convergence when it gets even weaker compared to the lagging instrument. 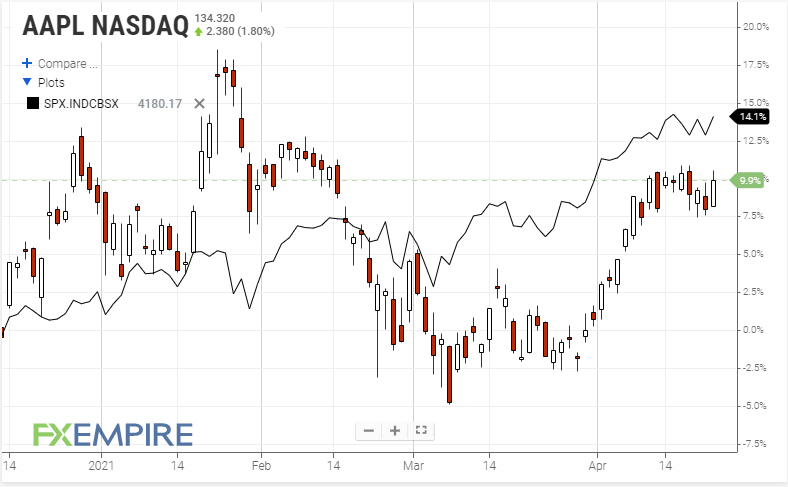 The Plot function simply adds a second security to an Advanced Chart price panel and examines relative strength and weakness between instruments. This built-in charting function normalizes divergent security behavior by replacing Y-axis prices with percentage change. The first security becomes the independent variable when performing this analysis while the second security acts as the dependent variable and can be substituted with other securities, as needed.

Comparison and correlation analysis can be accomplished in several ways with the Plot function. The easiest method just scans price action over days, weeks, or months, looking for relative highs and lows to occur at the same time. Crossovers between securities are especially useful in this analysis because it identifies turning points and divergences, in which one security shifts from a leading into a lagging relationship with the other security. The Plot function is used in conjunction with the Correlation Coefficient and Performance Index indicators. 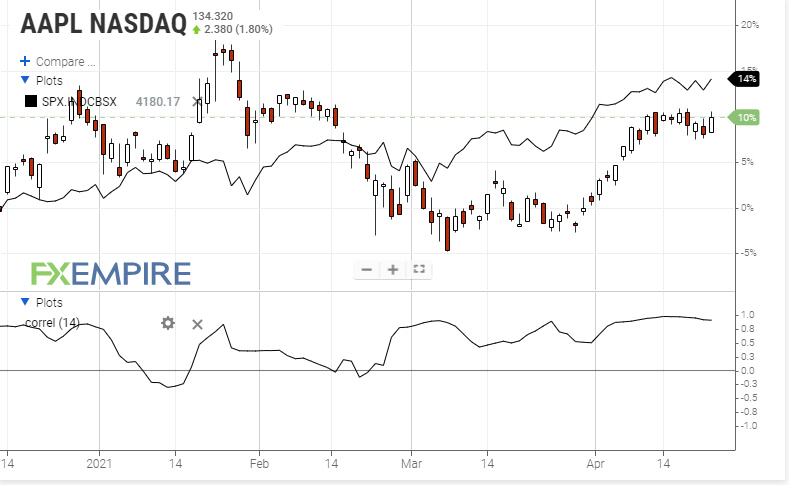 Correlation Coefficient indicator evaluates the relationship between a security price and a related technical indicator, or two securities. As noted above, correlation is measured by choosing an independent variable and comparing performance against a dependent variable, which is usually a related security. Indicator output ranges from plus 1 to minus 1 (+1 to -1), with perfect positive correlation at the upper limit and perfect negative correlation at the lower limit. 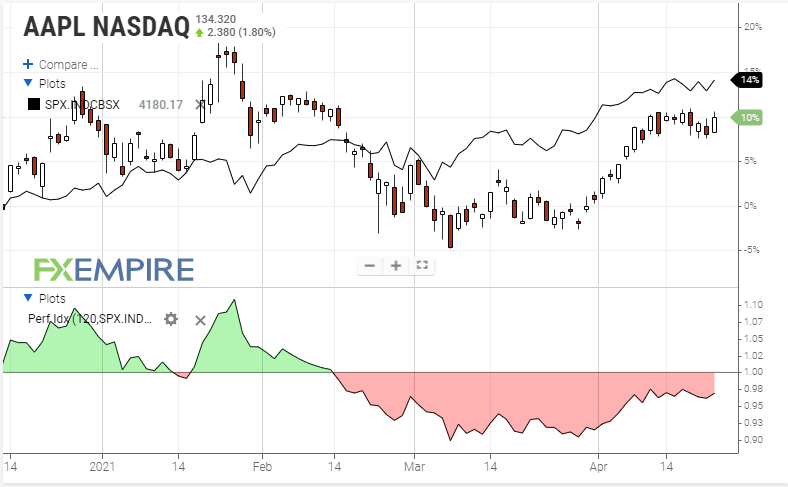 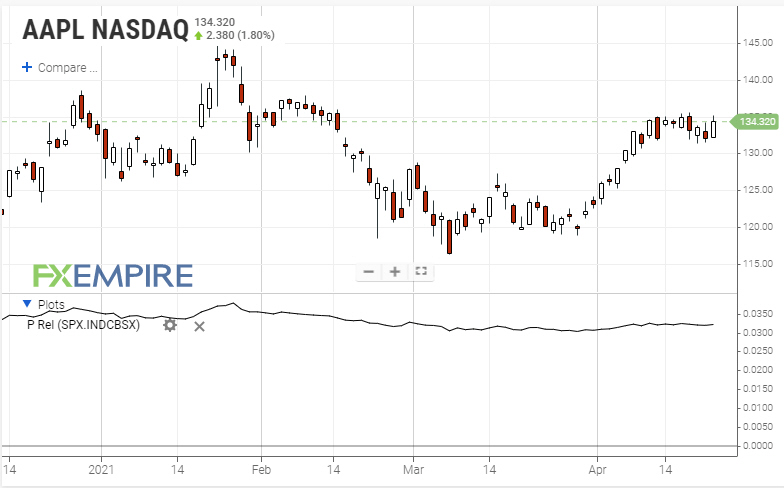 Price Relative indicator compares the performance of a security against an underlying index, sector, or another security through a ratio chart.  The indicator is also called the Relative Strength indicator, not to be confused with Wilder’s Relative Strength Index (RSI). This analysis generates convergence and divergence signals that may predict relative returns on active positions over time.