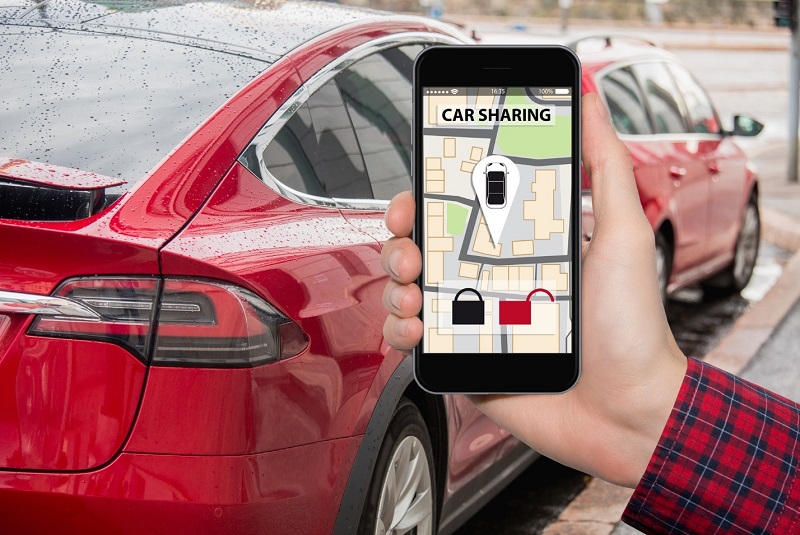 One of the phrases that’s almost impossible to not hear about is the ever-continuing growth of what’s referred to as the “sharing economy.” As the demographics and consumer trends of society shifts, so to do consumers’ needs. Companies like Airbnb, Uber, and Lyft have taken off in recent years as a result of the “sharing” economy. Many consumers find that in their daily routines, they really don’t have as much of a need for car ownership; however, there are still times when they may need the use of a vehicle. On the other hand, there are many car owners who have paid a significant amount for their vehicle, yet find themselves underutilizing the benefits of owning it. That’s exactly where Uber and Lyft have come in to connect both parties together.

While Airbnb, Uber, and Lyft are some of the most obvious cases of this growing trend, there are a variety of smaller industries bringing the same model to the markets for other use-cases. Another booming movement is the “gig economy” and it goes hand-in-hand with the sharing economy. In the gig economy, companies are essentially sharing employees. It’s typically more cost effective for companies to hire freelancers in a wide variety of niches. Freelancers with skills in fields like graphic design, writing, and programming (among others) are now working with multiple companies on specific projects rather than just one company as an employer.

Clearly, the sharing economy is growing in every facet of the global economy. From ride-sharing platforms to housing, and even workforce sharing, it’s clear that the rate is likely to continue growing.

While the sharing economy and gig economy are growing and disrupting traditional industries in age-old markets (hotels, taxi services, etc.), what about the technology powering those services? The gig and sharing economy have both put an emphasis on creating an “agile” economy by distributing the services offered. What if there was a technology that fit the model perfectly? Enter blockchain. Yes, the same technology that lies behind Bitcoin, Ethereum and other cryptocurrencies.

With the economy continually shifting in the direction of “sharing” across industries, it only makes sense that these distributed services, which have been disrupting large industries globally, go hand-in-hand with blockchain technology that’s been breaking into various sectors in recent years.

Blockchain technology has been bringing the sharing economy to another level by making massive shifts in the way we think about business. By implementing a decentralized method for solving pain points across the economy, the sharing economy can operate even more effectively. There are many examples of the distributed revolution extending to peer-to-peer (P2P) lending and distributed systems for handling intellectual property and copyright. But there are also cases of blockchain technology being implemented into already-distributed sectors of the economy to disrupt even further.

Industries can look to companies like ShareRing as an example of the two movements coming together. ShareRing is using blockchain technology to further the sharing economy in a big way. They’ve teamed up with GTI Holdings to help bring more providers of goods and services onto the blockchain. With the system, users all over the world will have easier, more efficient access to a variety of distributed goods and services in many different sectors.

Blockchain technology in the sharing economy is still a new step, so the implications for the movement aren’t known entirely yet. However, it should come as no surprise that these two game-changing disruptors are teaming up as they naturally fit so well together. Bringing a distributed system to a distributed economy just makes sense.