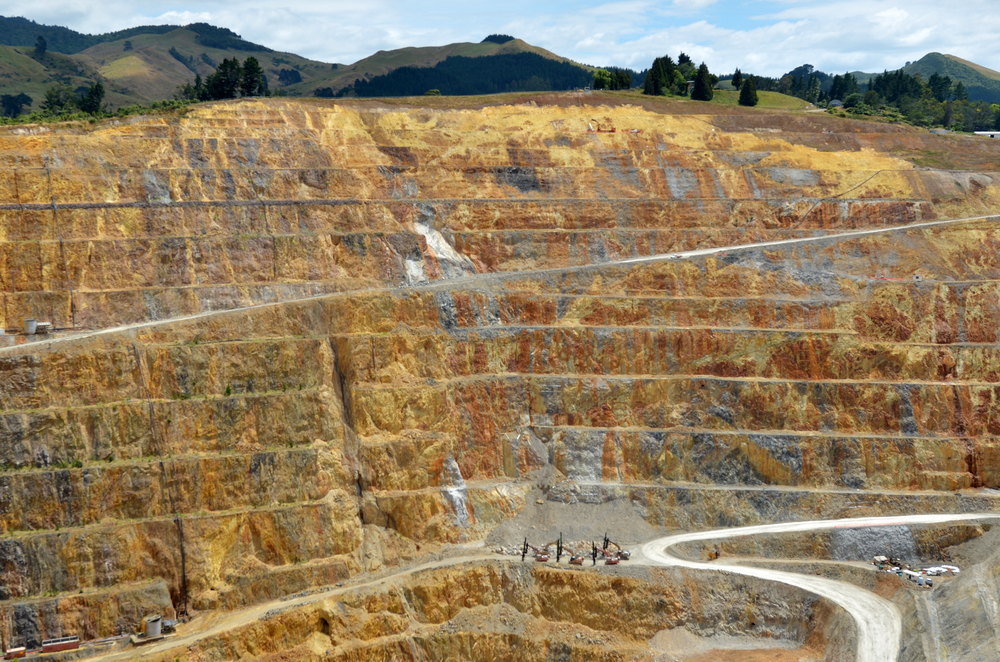 After a record runup in gold prices during the first half of 2020, demand for the precious metal has eased in recent months amid a shift to risk-on plays and institutional investors diversifying into other inflationary-hedge assets, such as Bitcoin.

However, with central banks pumping enormous amounts of stimulus into the financial system, many analysts think the yellow metal will regain its luster as the greenback decreases in value.

“With record global debt and MMT in place, there is more certainty that it is about time that gold will reprice itself to account for dollar debasement. When faith in the modern monetary system is shaken, there is a tendency to shift towards hard assets, probably justifying why central banks across the globe have been net buyers of gold bullions since the Global Financial Crisis,” Edelweiss chief market strategist Sahil Kapoor told investors, per Kitco.

With a market capitalization nearing $50 billion, Newmont Corporation (NEM) is the world’s largest gold producer, with an annual consolidated output of around 6.39 million ounces. The gold miner, which has extensive operations in the Americas, Australia, and Africa, offers a 2.68% dividend yield and trades 32.53% higher over the past year but has eased 5% since early November.

From a charting perspective, look for entry points near support at $58.30 while targeting moves to overhead resistance at $68.50.

Toronto-based Barrick Gold Corporation (GOLD) has major mining operations in North America, South America, Australia, and Africa, with its assets significantly boosted in 2018 after its acquisition of Randgold. Last year, the company said it was on track to reach its annual gold production target of between 4.6 and 6 million ounces. The $39.56 billion Canadian-based gold miner yields 1.61% and has gained 21.31% over the past 12 months. Year to date (YTD), the shares have edged 1.8% lower.

Chart wise, look to buy the stock at current levels if support holds at the crucial $22.50 area. Consider booking profits on a move to technical resistance at $28.45.

Yielding 1.72%, Kinross Gold Corporation (KGC) explores for and produces gold in Canada, the United States, Russia, Brazil, Chile, Ghana, and Mauritania. The mining giant, which generates annual gold equivalent production of around 2.5 million ounces, received an upgrade from Barclays last month based on the company’s valuation relative to more diversified mining firms. Though Monday’s close, the gold miner currently trades at around eight times forward earnings, placing it at a significant discount to its historical earnings multiple of 37 times. Although the company’s stock has slipped nearly 5% YTD, it has jumped 40% over the last year.

From a technical standpoint, look for entries near key support at $7 while booking profits on retests of horizontal resistance at $9.30.