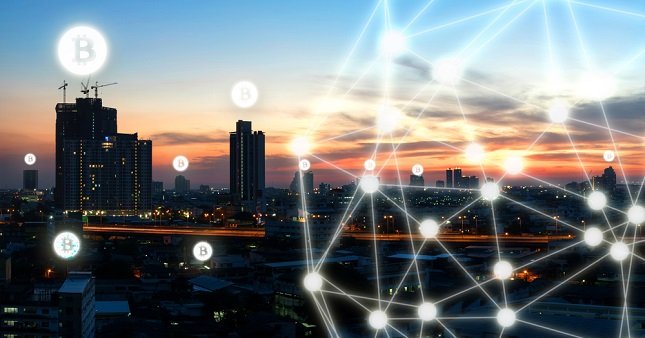 Bitcoin Cash – Steadier but not out of the Woods

It’s been a better start to the day for Bitcoin Cash, which looks to be in recovery mode from Tuesday’s fall to sub-$1,300 levels.

As things stand it looks like the two camps have made their moves, with the supporters of the cancelled SegWit2X fork siding with Bitcoin Cash, the shift having pulled back Bitcoin as news hit the wires of the cancellation last week.

While the support remains in place for Bitcoin Cash, it looks to be a far different story when taking a look at Bitcoin Gold. The decline in Bitcoin Gold is certainly a cautionary tale for investors looking to jump on the Bitcoin bandwagon. Hard forks and blockchain splits that result in new cryptocurrencies does not always guarantee exponential gains.

Get Into Bitcoin CFDs Trading with Plus500

Bitcoin Cash was the first offshoot from Bitcoin and the gains are likely to be sustained, though the unknown will be what impact the SegWit2X fork would have had on support for Bitcoin Cash. What might have been…

At the time of writing, Bitcoin Cash was up 2.93% at $1,289.7, easing back from $1,320 levels hit earlier in the day. We will expect volatility to continue to persist through the day, with any moves to below $1,270 likely to lead to a more material decline. Despite early gains, the outlook remains bearish and Bitcoin Cash holders may begin to ponder on whether the rally as now come and gone as prices continue to fall well short of the weekend high.

The fact that Litecoin has managed to break free of the ball and chain that had left it range bound since the mid-October rally, suggests that there may be more upside on the horizon, though how far a rally will be allowed to run remains to be seen, with Litecoin likely to face selling pressure as it moves through the $70 barrier.

The dip buying continues to be an issue for Litecoin and others and until there is stronger support at current levels and more sustained moves northwards, the trend will likely continue over the near-term.

Get Into Bitcoin CFDs Trading Today

Litecoin holders are likely to sell-out should there be a move to the lower end of recent ranges, which would then really test those holding on, with upper ranges likely to come down further.

At current levels, it looks relatively positive for the day ahead, though there’s unlikely to be a breakaway rally.

Ripple – Still in a Rut

Ripple’s coming in behind Bitcoin on the day on the performance side, up 2.73% at $0.20920 at the time of writing. Despite the gains, there seems to be little buying interest and Ripple has barely made a splash since its October rally.

Despite the stuck in the mud feeling, any moves beyond the top side of the range could see Ripple make a move towards $0.30 levels, beyond which there will likely be strong resistance. Should we see current ranges persist, Ripple could well fall back towards $0.18 before support kicks in.

As things stand, Ripple looks like it’s ready to break out though whether a sustained rally is on the cards remains to be seen as buyers look to take profits rather than take a longer term hold.