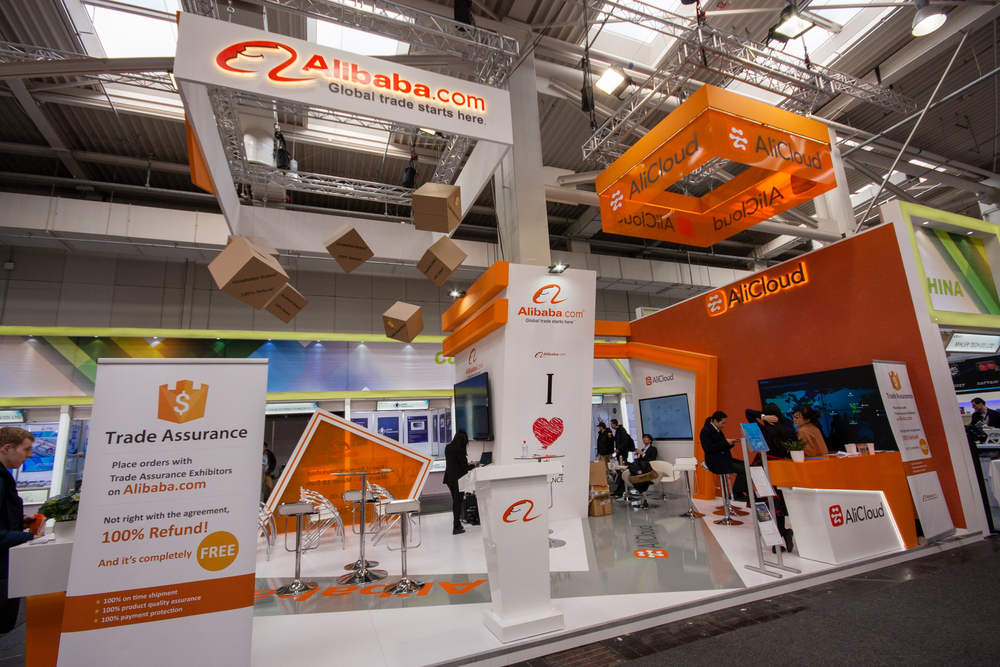 Shares in Chinese tech giant Alibaba Group Holding Limited (BABA) shares plummeted 8.13% Tuesday after regulators suspended the Ant Group Co. Ltd initial public offering (IPO) over concerns the fintech unicorn failes to meet requirements for listing on the Shanghai Stock Exchange. Alibaba has a 33% stake in the IPO, which was set to list Thursday and raise more than $35 billion through concurrent listings on the Shanghai and Hong Kong stock exchanges, making it the largest IPO in history.

Shanghai officials said they had halted the listing amid concerns that the company was able to meet conditions relating to changes in the regulatory environment. “Your company has reported significant issues such as the changes in financial technology regulatory environment. These issues may result in your company not meeting the conditions for listing or meeting the information disclosure requirements,” the stock exchange said, per Investor’s Business Daily.

As of Nov. 4, 2020, Alibaba stock has a market capitalization of $763.81 billion and trades 34.64% higher on the year. Over the past three months, the shares have gained nearly 11%. Despite the stock’s recent price appreciation, the company still trades just 18.7% above its five-year projected earnings multiple of 27.53.

The shock decision comes just a day after the People’s Bank of China and exchange regulators interviewed Ant Group co-founder Jack Ma about the IPO. According to Reuters, officials raised their concern about Ant’s lending business that originates loans underwritten primarily by financial-industry partners. Chinese regulators are reportedly growing fearful that financial institutions may encounter rising defaults in the wake of the coronavirus pandemic.

Raymond James analyst Aaron Kessler has maintained his ‘Strong Buy’ rating on the stock. He argues yesterday’s sell-off appears to be an overreaction given Ant Group’s $300 billion valuation.

Elsewhere on the Street, analysts remain overwhelmingly bullish. The shares receive 50 ‘Buy’ ratings, 4 ‘Overweight’ ratings, and 1 ‘Hold’ rating. Currently, no broker recommends selling the stock. Price targets range between $377.82 and $278.04, with the median 12-month consensus pegged at $336.50. This represents an 18% premium to Tuesday’s close of $285.57.

After bottoming out at $170, Alibaba shares have remained in a steady uptrend. However, yesterday’s decline below both a key seven-month trendline and the 50-day simple moving average (SMA) may trigger further short-term weakness in subsequent trading sessions.

Still, those intending to buy should look for entries near $266, where price encounters support from a crucial horizontal line. In terms of trade management, consider placing a profit target in the vicinity of last month’s high at $319.32. Protect capital with a stop-loss order positioned under the September low at $264.56.