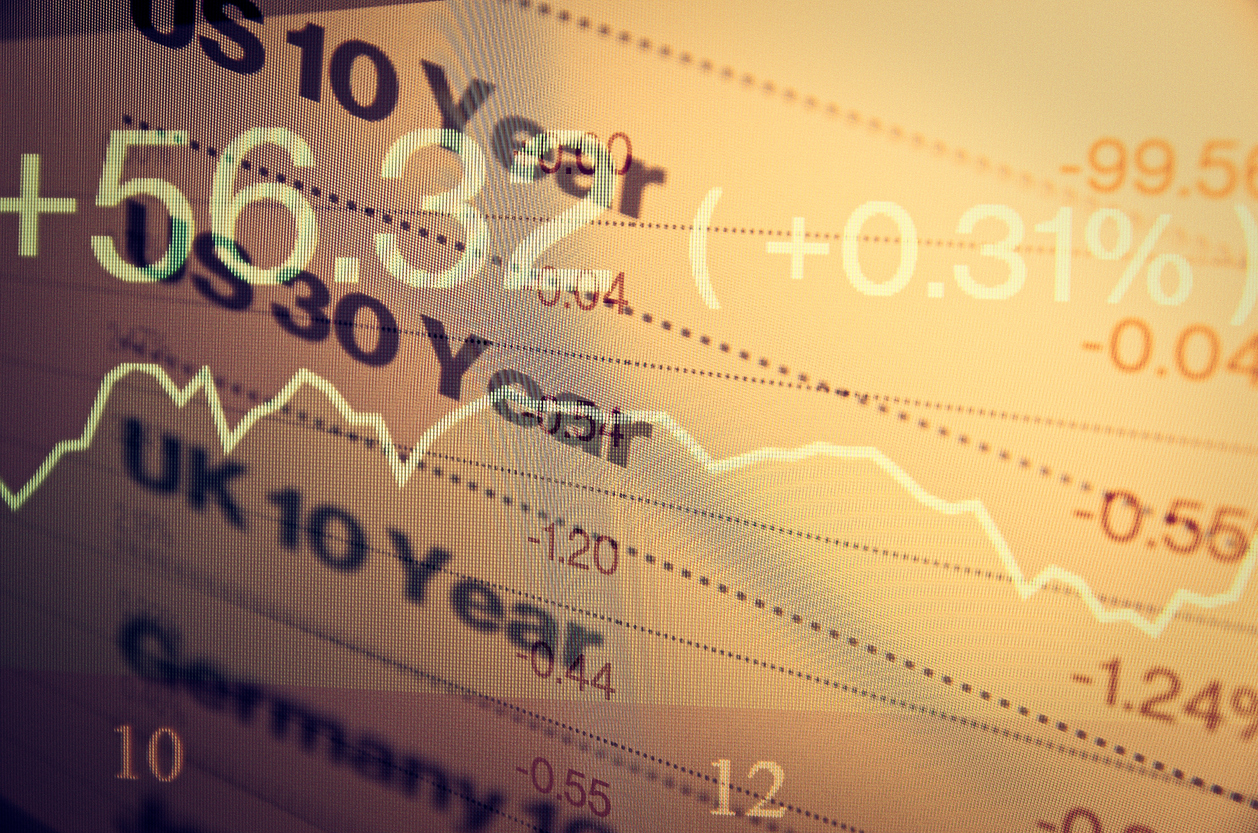 A -5.2 read (vs expectations of +6.2) in the Dallas Fed manufacturing read was also in play, suggesting downside risks for next Tuesday’s US national manufacturing ISM read, at a time when expectations are for a slight rebound in the index to 53.3. As mentioned yesterday, we wait in anticipation upon the details of China’s manufacturing PMI read (Friday at 11 am), and should that come in below 49.9 then I’d expect volatility to rise further from here.

Reaction from Asia based traders

The main news flow though has centred on trade tensions, although most of the headlines were known yesterday when we saw a surprisingly upbeat equity session. So, the fact we saw the S&P 500 closing -0.8%, with 87% stocks lower on the session, on volumes some 23% above the 30-day average, has seen Asia coming off fairly hard today, with the ASX 200 -0.8%, Nikkei 225 -1.4% and Hang Seng -0.6%. That said, watch China today as the PBoC has just announced it is injecting RMB250b of liquidity in China’s money markets (most since January 2017), so this may aid sentiment.

My focus has been on the S&P 500, as well as the Phili semiconductor index (SOX, closed 0.9%), and on the former, whether we see a break of the 2890-2800 range the index has held since 8 May break. Well, we are testing the lower limits of that now, and as expected we are seeing equity vol rise, with the VIX index now at 17.5%. It feels as though we could S&P 500 implied volatility into 20% on a break of 2800, and this will see a further rotation out of cyclical names and into defensive sectors and assets. It will likely resonate in FX markets, with short USDJPY one of my preferred plays here given the correlation with S&P 500 futures. If USDJPY moves through support seen between 109.25 to 109, then I’d be holding for 108 and below.

I’m still holding AUDJPY shorts, although there is solid support between 75.50 and 75.25, so a daily close through here and the bear trend continues in earnest, even if Aussie swaps are already pricing in a sizeable 70bp of cuts, or nearly three cuts, in the coming 12 months. So, given the markets current pricing, the RBA cash rate is expected to be closer to 0.75% this time next year. It’s interesting that the Aussie 10yr Treasury sits -3 basis points lower on the day with a yield of 1.501%, and a whisker away from a discount to the current RBA cash setting of 1.50% – a fate we haven’t seen since January 2015.

The bottom line: With the rate cut priced at a 100% probability and Aussie bond yields at a discount (to the cash rate) out to 10-year, if the RBA doesn’t ease next week then the markets are going to absolutely punish Aussie assets. The fact, then, AUDUSD 1-week implied volatility sits at 6.8125%, and a discount to the 30-day average of 7.55%, suggests the market is incredibly confident and comfortable at the prospect of a cut next week, and rightly so, it’s a done deal.

Global growth concerns at the heart of market moves

Global growth concerns are compelling inflows into fixed income, and while we can focus on Australia, let’s not forget the 10yr German bund now sits at -16bp, and the lowest since 2016. This notion of negative yields isn’t new though, and we can see the total value of all outstanding debt rising to a massive $10.828t and the highest since early 2015. In the US, we see the US10yr Treasury closing -5bp into 2.26%, and it’s always good to look this market on the weekly chart, where we see just a textbook downtrend and what is effectively a rampant bull market.

The outperformance from the long-end of the US Treasury curve has resulted in a further flattening, with much talk about the fact US 10yr Treasuries yield 8bp less than 3-month Treasuries. We can also look at the fact US5s command a lower yield than US 2s, and this inversion has been a solid precursor for future Fed easing cycles, which is what we see in the Bloomberg chart. Where aside from a period in 1995, we have seen inversion between 2s and 5s resulting in the Fed cutting rates, albeit with a lag effect. The fact we see 28.5bp of cuts now priced into US interest rate market by year-end backs this point, and in the eyes of the market it’s a matter of ‘when’ and not ‘if’.

There are so many worrying signals flying around in fixed income, and one questions how much lower yields can go if we get a poor China PMI report on Friday, and a US core PCE below 1.50%.

All eyes on inflation expectations

I flagged the idea of watching broad financial conditions yesterday, but we know the Fed (and all central banks really) are not just looking at inflation, but inflation expectations. We can measure and trade these in the bond market, through instruments known as ‘breakevens’, and if we focus on five-year expectations, we can inflation expectation’s heading lower, and this has to be a concern. In the US, we have seen this falling to 1.85% from 2.12% in April and eyeing the year-to-date lower of 1.77%.  A break here and I would expect the Fed’s language to shift markedly, especially if it marries with a broad tightening of financial conditions.

The article was written by Chris Weston, Head of Research at Pepperstone