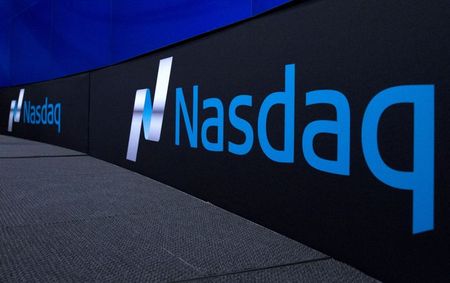 American Indices are currently moving in opposite directions. The tech-heavy NASDAQ index is going down, aiming for the long-term up trendline while the old-school Dow Jones flirts with all-time highs after the price escaped from the pennant formation.

The German Dax is trading inside a flag formation, which is promoting a long-term breakout to the upside.

Gold is aiming higher after a successful bounce from the 1760 USD/oz support.

The USDCAD broke the lower line of the channel down formation, which should be considered an extreme weakness.

The AUDCHF tested the lower line of the symmetric triangle pattern. A breakout to the downside is very probable.

The ZARJPY shot higher after a false bearish breakout from the Head and Shoulders formation.

The EURPLN is aiming higher after a very handsome bullish engulfing pattern on the daily chart.

The USDHUF dropped like a rock after the price created a shooting star on the daily chart, which bounced from a combination of dynamic and horizontal resistances.