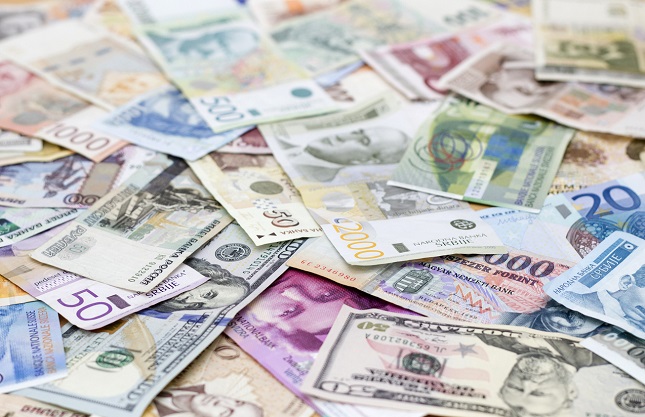 AUD/USD has posted slight losses on Wednesday, erasing the gains seen on Tuesday. In the Asian session, the pair is trading at 0.6778, down 0.28% on the day.

RBA Governor Philip Lowe delivered a speech on Tuesday, but hopes that he might provide clues about a rate cut were dashed. Lowe said that the economy was at a “gentle turning point” and did not rule out further easing. The RBA meets next week for a policy meeting, and the markets have priced in a 1/4 point cut at 80%. I am maintaining a slightly bearish stance towards the Aussie, given that this would be the third rate cut since June.

AUD/USD has been unable to garner much momentum this week. There is immediate resistance at 0.6805, which has proven to be a resilient obstacle. The pair tested this line on Tuesday, but quickly retreated. I do not expect significant pressure on this line during the day. Above, there is resistance close by, at 0.6839. On the downside, 0.6760 is providing immediate support.

The pair appears content to drift, and there are no major U.S. or Chinese events on Wednesday which could stir the calm trading waters. This could change on Thursday, when the U.S. economy receives a report card – the release of third estimate GDP for the second quarter. Analysts expect this release to confirm the second estimate of 2.0%. Any deviation from this forecast could trigger movement from the Chinese yuan.

The Chinese yuan continues to hover around 7.1100, which has been in a resistance role for much of September. The pair has not been able to consolidate above this line, and we’re unlikely to see any significant movement during the Wednesday session. Above, there is major resistance at 7.1700. On the downside, there is support at 7.0592, which has held since mid-August.

As expected, the New Zealand central bank maintained the benchmark interest rate at 1.0% on Wednesday. The rate statement was not particularly optimistic, but investors remained calm, allowing the NZ dollar to remain steady. Policymakers noted that global tensions have dampened the demand for New Zealand’s exports, which has hampered the domestic economy. After the bank shocked the markets with a 50-basis point slash in August, investors appear relieved that the bank stayed on the sidelines this time around.

NZD/USD continues to flirt with the 0.6280 line. The pair tested the line earlier in the Asian session and will try to consolidate above this level, but this could prove difficult. I expect the pair to remain close to this line during the Wednesday session. On the upside, the next resistance line is 0.6360. Below, there is support at 0.6240.