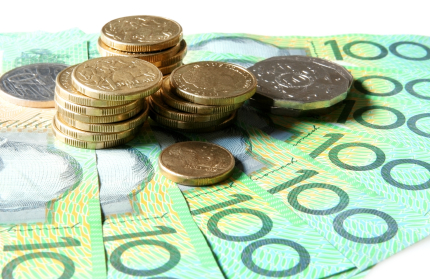 The Australian dollar initially pushed higher against the US dollar during trading on Thursday as jobs numbers came out much stronger than anticipated from Australia. However, the 0.73 level continues offer resistance because quite frankly I think the world is paying more attention to the US/Chinese trade war than anything that’s going on domestically in Oz. Because of this, rallies are still probably going to be faded, as we continue to worry about that situation. There will obviously be headlines across the wires occasionally to move this market based on that, and of course the G 20 meeting in Argentina later this month will be looked at with great anticipation. However, there’s no reason to believe that the situation is going to suddenly change and that both countries will simply stop. I think we are looking at a protracted situation as being stubborn is to be expected.

If we do get some type of good headline out of the situation, we could rally as far as the 0.75 level where I would expect even more resistance. Beyond the Chinese/American situation, we also have problems with global demand, and that of course is going to hurt commodity currency such as the Australian dollar. Overall, I am still relatively negative on the Aussie dollar but I also recognize that the 0.70 level underneath is massive support. Because of this, I think we bounce around between 0.73 and 0.70 underneath. Expect volatility, but I still favor the downside in general.