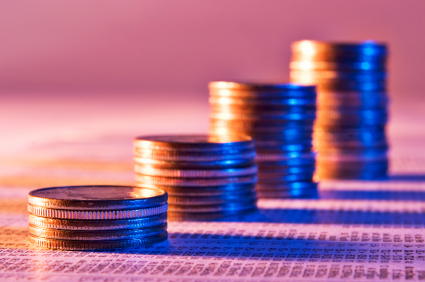 The AUD/NZD pair traded lower early Wednesday, as the New Zealand dollar traded near its all time high against the greenback. On the other hand, the Australian dollar advanced against the dollar, but it still under pressure against the Kiwi.

Aussie declined versus all majors after the RBA minutes noted that the Bank won’t increase the interest rates until the end of the year to continue supporting the economic recovery amid the European debt crisis.

On the other hand, the expectations indicated that the New Zealand Central Bank will increase the borrowing costs by 50 basis points, bolstering the demand for the Kiwi.

On Thursday at 22:45 GMT (Wednesday), the New Zealand Net Migration for June will be published, where it had a previous reading of –360.

The New Zealand Consumer Confidence Index for July will be released at 01:00 GMT, where it had a previous reading of 112.5.