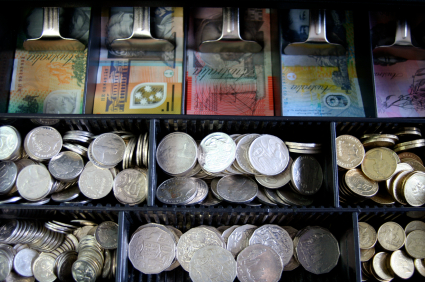 The Australian dollar moved lower against the US major counterpart after the Australian Westpac leading index (which gauges of future economic growth) dropped by 0.1% from a month earlier, adding the economic recovery is still under pressure and need time to rebound once again.

We can see that the Westpac index is an important indicator because as it includes eight gauges of activity, which include company profits and productivity to give signs for the performance of the economy and how the nation will perform over the next three to nine months, so the actual indicated the economy is in a hurdle phase as a result of the natural disasters that hit the economy in the first half of the year and forced the economy to contract in the first quarter.

On the other hand, Aussie declined versus its all majors after the RBA minutes noted that the Bank won’t increase the interest rates until the end of the year to continue on supporting the economic recovery amid the European debt crisis and slowing outlook for global recovery.

On Thursday, at 12:30 GMT, U.S. economy will release the weekly initial claims numbers, where the number of people filing for first-time claims for the state unemployment insurance dropped last week to 405 thousand.