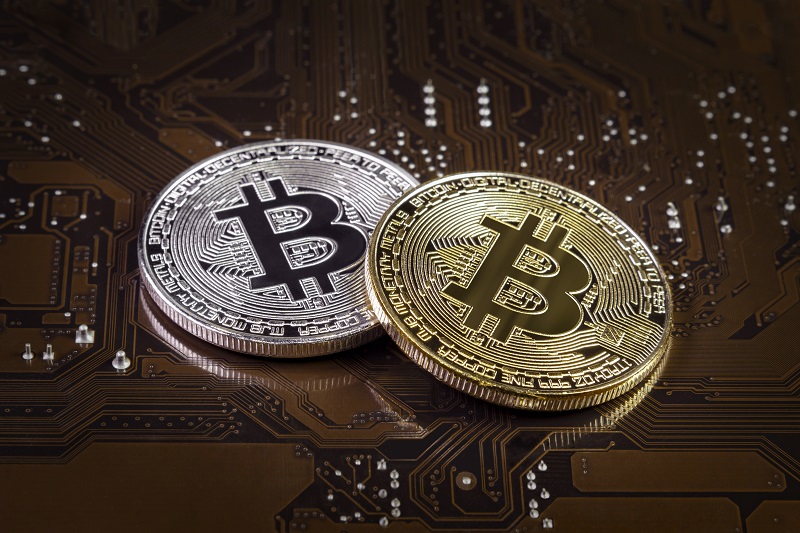 The mistake to avoid is to buy into a break out attempt (a push into the 16 to 16,200 area) expecting follow through to something like 17K or higher. This is especially true if many “gurus” are touting such a move. While Bitcoin is still bullish on the bigger picture, there has been no significant retrace for weeks. This means there are a LOT of longs who will contribute to the selling pressure if a failed high develops off the low 16K area.
Our objective at this point is to WAIT for a retrace to a higher probability support level such as the 13,500 to 13,850 area followed by a long setup. It is important to wait for the setup rather than stepping into it at the level alone because enough momentum can lead to a test of the 12,500 support as well. Once a setup and confirmation pattern develops at either one of these levels, we will be prompted to share a new swing trade long idea.
Keep in mind, while buying such a break out is a low probability trade, it can occasionally pay off. These sporatec rewards reinforce bad habits that will be more costly in the long run. Just like playing a low probability hand in Poker, it may lead to a random win, but if you play such a hand regularly, it will cost way more than an occasional win is worth.
Learn more about our swing trade strategy at https://greenbridgeinvesting.com/pricing/